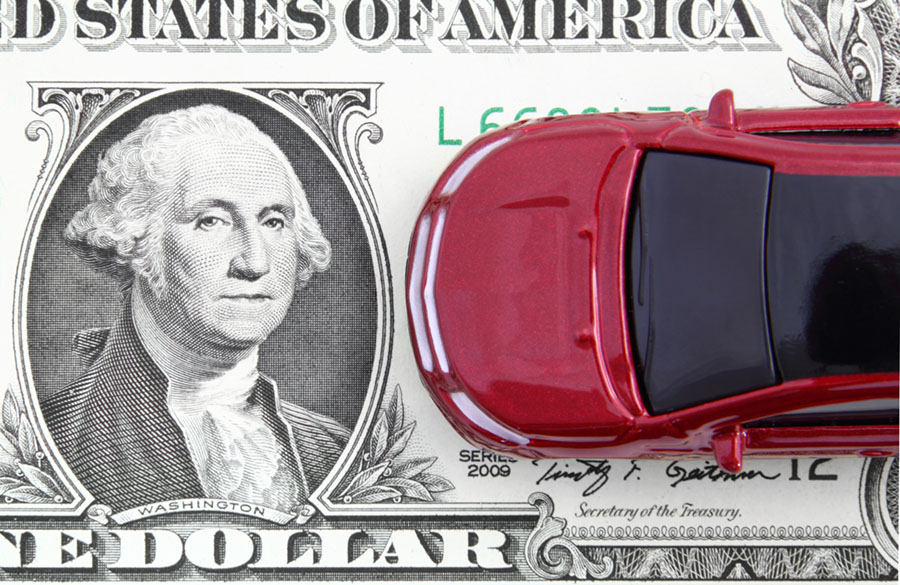 The American economy is facing hard times right now, and the government is granting bailouts to major corporations. The public is unsure of whether or not they should support these government bailouts.

President Obama assures the American people that the bailouts will help the economy as a whole, and tell us that they are a boost to capitalism. However, the public is still wary of using their own tax dollars to bail out big corporations like General Motors and Chrysler itself.

Can we all learn a little something from history in this situation?

In late 1979, Jimmy Carter and company issued a bailout for the Chrysler Motor Corporation. The amount was roughly $1.5 million dollars and the money would hopefully prevent the company from going bankrupt.

Although the loan essentially rose to more than twice that amount, it was all effectively paid back within four years. Lee Iacocca was brought in as the general manager of Chrysler and he helped the company do a total 180 turnaround.

With the use of more robotic manufacturing techniques and improved assembly line procedures, as well as more overseas sales, the Chrysler Company got back on its feet.

Why was the Bailout Needed?

In the case of the Chrysler bailout, there was no clear alternative. Chrysler’s sales were plummeting through the 1970’s and the corporation was not viable. This was essentially due to the rising sales of Japanese and European cars, ones that were more sophisticated.

In addition, new anti-pollution standards were being developed and each company had to figure out how to amend their vehicles to meet both safety and environmental standards.

In Chrysler’s case, this meant introducing new engines that were not as fuel effective just as fuel prices were rising. It was a no-win situation for Chrysler and the Chrysler bailout seemed like the only hope for the company.

How does this Compare to the Bailouts of 2009?

Chrysler needs to be bailed out again, thirty years later. Along with other American automakers, the government is claiming they need to step in to avoid having these companies go bankrupt.

A bankruptcy would mean a loss of thousands of jobs and could seriously impact the United States economy. Some say the impact could be beyond repair. Others argue that the Chrysler bailout, or any bailout, is an affront to the capitalistic system.

In reality, however, what’s happening overall is that the ultra elite are fleecing the American people.

While the latest Bilderberg president is giving taxpayer money to the ownership of the car industry, the North American Free Trade Agreement (and other free trade agreements) will ensure that these car companies will take their winnings and move operations to Mexico or other foreign lands where labor will work for $1/hour.

NAFTA and the plan for the North American Union (merger of the US with Mexico and Canada) is turning Americans into the status previously held by those of the Third World.

The Chrysler bailout is simply another cog in the plan being implemented by the criminal banking elite as it moves us closer to world government tyranny.