A Wiretapping Law will Create Totalitarianism 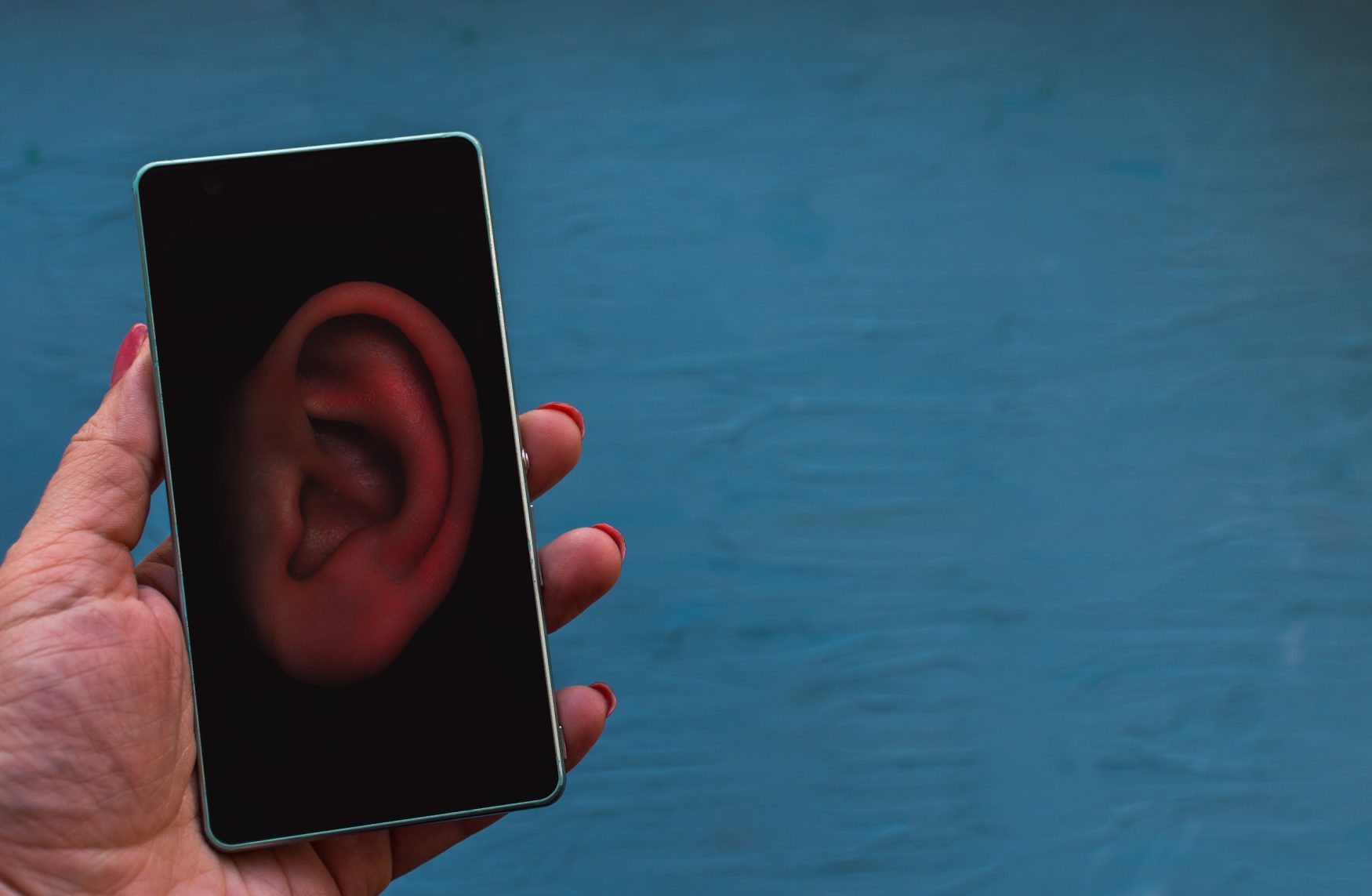 When wiretapping law was first created, the elites knew they had made significant progress in robbing American citizens of fundamental freedoms.

Today, law enforcement officers can stick their nose into everyone’s business, yet the common person can barely record a call that proves bill collectors are threatening them.

This problem has even extended to the point where average citizens cannot use tape recorders and other devices to document police brutality.

Even when someone is shot repeatedly in the back, or show other signs of an unfair situation, the elites look for new ways to make sure their police state is not dismantled.

If people do not start taking an interest in wiretapping law, they will soon find that recorded conversations are altered and manipulated to convict them of all kinds of crimes.

For example, anyone that becomes aware of elite machinations and mindsets may find themselves in all kinds of trouble.

At the same time, rabid elites will not hesitate to use their minions on law enforcement and politics to make sure that dissenting opinions never reach the light of day.

There is no question that nazi and communist elites are getting more nervous by the day.

After hundreds of years of floundering around, they had the good fortune to land in America.

Once they latched onto the school system and obtained tenure, it took them several more decades to gain the kind of power and control required to finally exterminate the masses.

With the final fruit of all their labor so close to reaching maturity, the elites are deathly afraid that it will be taken from them.

Oddly enough, all their Atlantean daydreams may well have sealed their fate before they even began trying to form a utopia.

Even though they fervently believe they have learned from all the mistakes of the past fantasies, they fail to realize that their utopia died the moment they started meddling with the evolution of the masses.

Despite all of the indicators that the elites will never live to see their precious paradise, they still insist on wreaking mayhem all across the planet.

Perhaps it can be said that wiretapping law should be amended to ensure that the common people can tune in to elite conversations around the clock.

No doubt, this would prove to reveal all kinds of interesting things, as well as make it easier for the masses to solve all the problems engineered by the elites.

How to Protest Wiretapping

Even though it may seem like Americans have an endless number of things to protest, wiretapping law should not be left off the list.

In fact, it should be right at the top along with repealing gun control laws and abolishing the tax system.

The longer people wait to get involved in these crucial issues, the closer the elites will be to completely destroying this nation.

Spying on the Elites

As a matter of national security, it is absolutely vital to spy on the elites.

In fact, they should be subject to being tagged with microchips that will broadcast every single thing that they do to anyone that chooses to tune and find out what they are up to.

Most likely, this will be the easiest way to prevent the sale of military secrets, as well as help put a stop to all kinds of disease outbreaks.