Abracadabra: The Power of Words 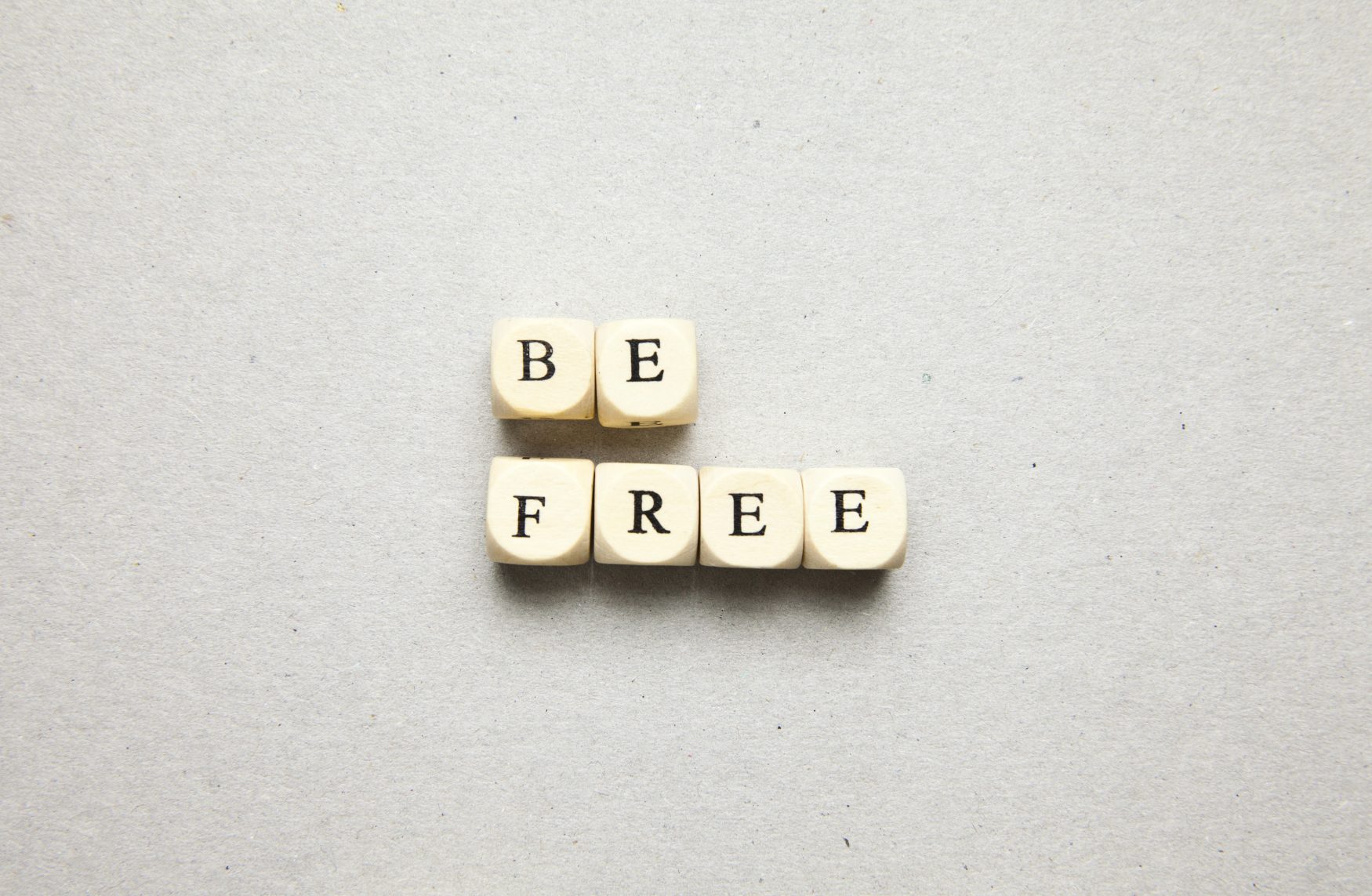 Abracadabra: Have you ever stopped to wonder why humans speak so many different languages and dialects? How many times have you heard, “Sticks and stones can break my bones but words can never hurt me?”

Well, along with just about everything else we have been fed, that’s one of the biggest lies ever told. Words can hurt you.

Especially when you don’t understand the world of the occult and how governments and religious institutions use this secret knowledge against us. Tricking us into doing things we would never consciously agree to.

When you start to see the bigger picture the true meanings of words will start to stand out like a sore thumb to you. Once you’re aware of this knowledge you will truly be free. That is if you apply it correctly.

When you speak words you create vibrational sound frequencies. Even the bible says, “In the beginning was the word.” Did Anyone Stop To Think That Maybe The Word Was Spoken Rather Than Written?

Abracadabra is a Hebrew phrase meaning, “I create what I speak.” When you use the English language, you also practice the occult. Which is why we had SPELL-ing tests in school every week.

Occult just means hidden knowledge which can be used for good or evil purposes. How many times in our lives are we asked to make declarations out loud?

When a new President is sworn in he puts his hand on the word (bible) and takes an oath. Growing up as a Christian I was told I had to declare it with my mouth that Jesus is my savior.

I always wondered why I had to say it out loud for it to be valid. Now I Look at The Pledge of Allegiance in a Whole New Light. What are we pledging allegiance to? What does that flag really represent?

Turns out the flag we have associated as symbolic to our “Freedom” is the flag of the CORPORATE United States (not the Republic), which we are PROPERTY of.

Unbeknownst to many, there is a difference between the real you (human) and your legal fiction, the corporate version of you. Your name in all capital letters is your strawman.

Your strawman is your birth certificate. A receipt of goods coming off a ship. What ship? Oh, just the biggest slave ship in history called the U.S. Citizen Ship. Getting it yet? The 13th amendment didn’t free the slaves.

The international banking cartel just had to get more creative. Turning us into debt slaves. Slavery sure works a whole lot easier if the slaves are not even aware they are slaves in the first place.

That’s the best kind of slave! Take the word mortgage for example. The roots are mort (death) and gage (pledge). Even the definition of a person is not what we think. A person is “not living” therefore it has no rights.

Ever hear a police officer utter the words, “on your person”? Whether they are aware of it or not they serve the corporate government collecting fines and fees from the citizens of the ship for petty victimless crimes.

Most aren’t even aware of this as they too are citizens of the same ship. Maybe this explains why the Vatican claimed ownership of our souls since we are a “person” and not living (unless you’ve switched your status that is).

Words are powerful. That is why spoken affirmations really do work if you apply this knowledge! It can be life-changing.

Now that you are armed with this profound information watch the following video and ask yourself why those words were used on that specific day.

Welcome to the Matrix!

2 Comments on - Abracadabra: The Power of Words