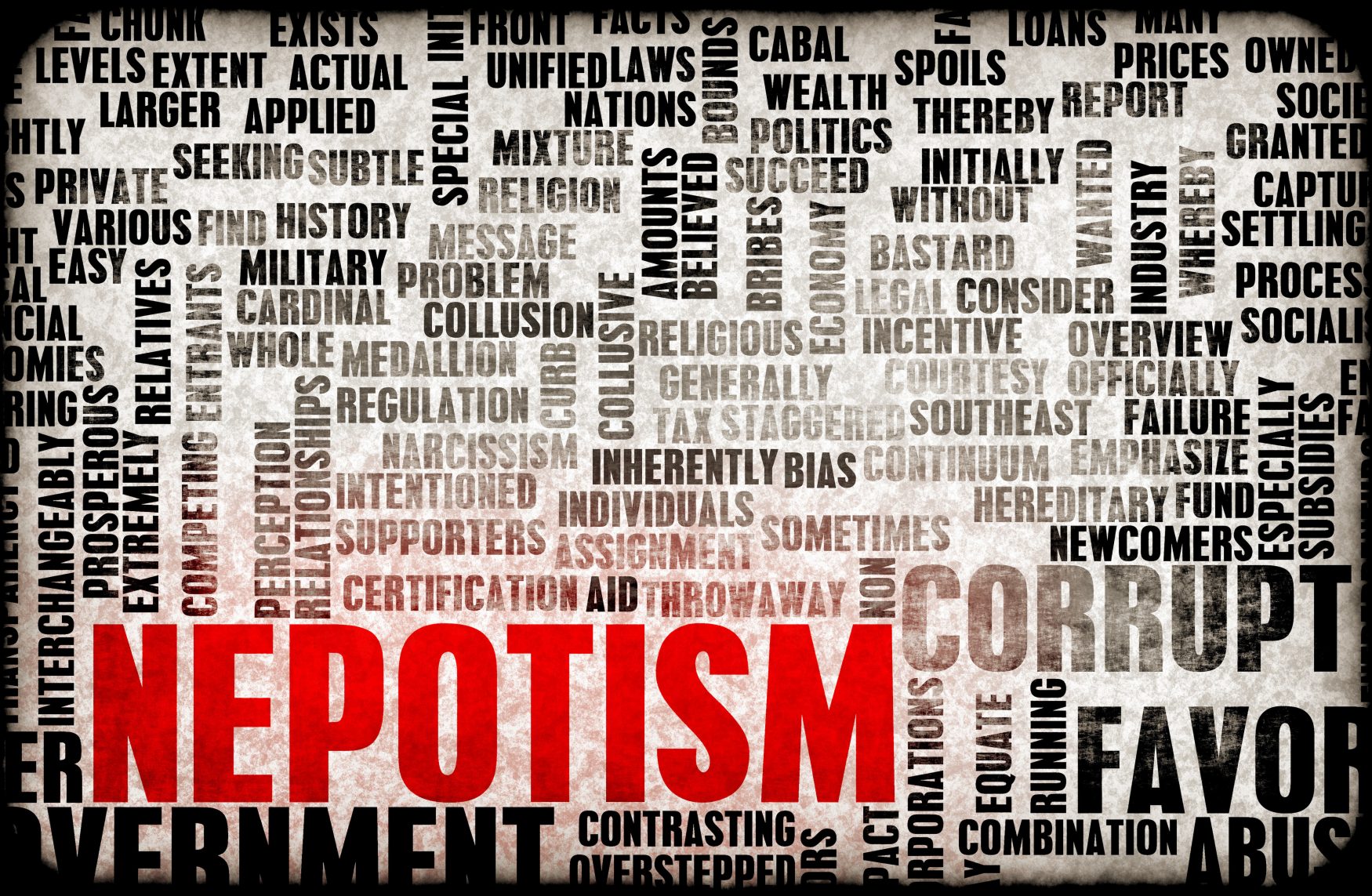 You May Not Believe That an Advanced Bloodline Allows for Power and Corruption at All Costs, but There Are Those Who Believe Very Strongly in That Fact.

We don’t believe in an advanced bloodline.

Unfortunately, there are those who believe they do come from a powerful, occultist bloodline.

And the people in this group come from outrageous wealth, which allows them to control banking, industry, media, school systems, etc.

Basically, they can control law, money, what information the mass of people receive, and what they’re ‘allowed’ to learn.

What else is there when your goal is power and control, right?

There’s no way this article alone can provide you all the knowledge we’ve gained from many years of research on this subject of the world elite.

Therefore, it’s up to you to look at a few examples we’ve provided below and then invest the time necessary to educate yourself on what’s really going on in ‘your’ world.

‘Lord Rothschild in his book The Shadow of a Great Man quotes a letter sent from Davidson on June 24, 1814 to Nathan Rothschild,

”As long as a house is like yours, and as long as you work together with your brothers, not a house in the world will be able to compete with you, to cause you harm or to take advantage of you, for together you can undertake and perform more than any house in the world.’

‘The closeness of the Rothschild brothers is seen in a letter from Saloman (Salmon) Rothschild to his brother Nathan on Feb. 28, 1815,

”We are like the mechanism of a watch: each part is essential.’

‘This closeness is further seen in that of the 18 marriages made by Mayer Amschel Rothschild’s grandchildren 16 were contracted between first cousins.’

‘Just like the Rothschilds, DuPonts, and Rockefellers, the Astors always set one of their Astor males as the head of the entire family. This headship is passed down as a birthright within the different branches of the family, just as any King passes on his throne.

‘On the corner of 33rd St. and 5th Ave. (the site later began the site of the Empire State Building) the original Waldorf-Astoria Hotel was built by William Waldorf, et. al. The hotel opened in Mar. 1893. It is described as ‘the ultimate in snob appeal.’ Later two Astor cousins built the Astoria (another even taller elite Hotel) in New York which opened in 1897.

‘Of course, like many of the other elite families, the Astors have their Maine property to get away and relax.

‘In 1894, John Jacob wrote a novel A Journey in Other Worlds where he describes a society which operates on the idea of conserving energy. Strange how the elite likes to promote conservation among us ‘cattle.’

‘. The Astors also have been very prominent in the Group’ which is Britian’s equivalent to the Skull & Bones Soc. In Britain, the Astor, along with about 20 other families dominate the Group, just as certain families like the Whitneys in the U.S. help dominate the Order of Skull & Bones.’

‘Quite a number of Collins have been well-to-do.

‘Oliver Cromwell was the early Mason who was paid off by the Amsterdam Jews to allow the Jews back into England. Matthew Garrett Collins was a Mason.

‘M.G. Collins manufactured silk and in ten years took the operation in 1886 from nothing to a $2 million business. He was president of Interstate Gasoline Co. He worked with several other big oil men, such as Gov. Charles Haskell of Oklahoma. He was Trustee for Drew Seminary. He participated in the Methodist church.

‘Matthew Garrett Collins oil operations and friendship with the governor of Oklahoma are very significant. Inside information indicates some type of connection between the Collins family and Oklahoma, and Tulsa is a major headquarters for Satanism in that area.’

We recommend you investigate the name ‘Kay Griggs’. She comes from Virginian upper society and lived a life inside the ‘power elite’ circles. Through this life, she’s gained powerful life experience and met some of the murderous crazies controlling the military/political aspects of America.