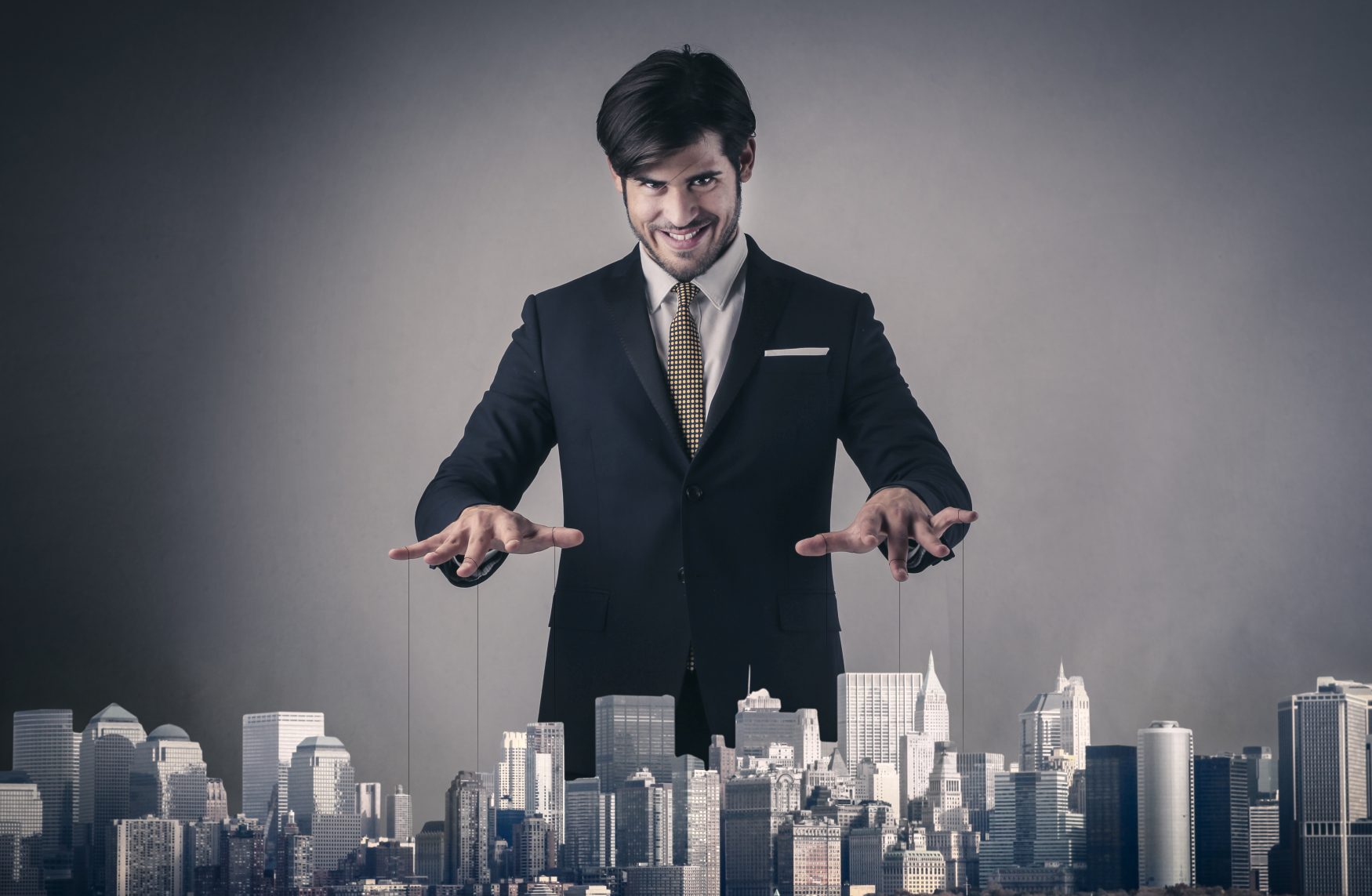 The Elitist Alliance of Evil is Cataloging and Tracking US Citizens in an Effort to Increase Gov’t Control in Forthcoming Totalitarian State.

The alliance of evil, led by the banking elite, have put together a plan to ensure domination over the masses. In 1991, William Cooper (who later was killed) wrote Behold a Pale Horse, detailing the NWO plan.

One of the most important documents he exposed in his book was one called Silent Weapons for Quiet Wars. Cooper called this document ‘The Illuminati’s Declaration of War Upon the People of America.’ He also wrote:

‘I read Top Secret documents which explained that ‘Silent Weapons for Quiet Wars’ is the doctrine adopted by the Policy Committee of the Bilderberg Group during its first known meeting in 1954.

A copy found in 1969 was in the possession of Naval Intelligence. The following document, dated May 1979, was found on July 7, 1986, in an IBM copier that had been purchased at a surplus sale.’

The following are excerpts (pp. 51-54) regarding the elite (in their own words) and their plans to control you and your family (bold emphasis added by this article’s author; capital letter emphasis by William Cooper).

At one point in the Silent Weapons for Quiet Wars document, the elite alliance of evil is discussing how control can be gained through the use of economic shocks and pressures.

‘…a controlled self-destructive state of motion which will convince the public that certain ‘expert’ people should take control of the money system and reestablish security (rather than liberty and justice) for all. When the subject citizens are rendered unable to control their financial affairs, they, of course, become totally enslaved, a source of cheap labor.

…By shock testing, it is found that there is a direct relationship between the availability of money flowing in an economy and the psychological outlook and response of masses of people dependent upon that availability.

For example, there is a measurable quantitative relationship between the price of gasoline and the probability that a person would experience a headache, feel a need to watch a violent movie, smoke a cigarette, or go to a tavern for a mug of beer.

It is most interesting that, by observing and measuring the economic modes by which the public tries to run from their problems and escape from reality, and by applying the mathematical theory of Operations Research, it is possible to program computers to predict the most probable combination of created events (shocks) which will bring about a complete control and subjugation of the public through a subversion of the public economy (by shaking the plum tree)…’

Later, the alliance of evil discusses the inputs they’ll glean from the public in order to track and control said public.

Alliance of Evil: The Personal Trail

The document goes on to detail how the elite program, track, and catalog the populace in order to keep the people controlled.

Kind of makes you look at the entire social structure of America in a much different way, doesn’t it?

You really should read the entire book and understand how the alliance of evil is steadily working toward enslaving us inside a totalitarian police state.

Only through understanding the truth can the people begin to act in a healthy way that helps bring positive change.