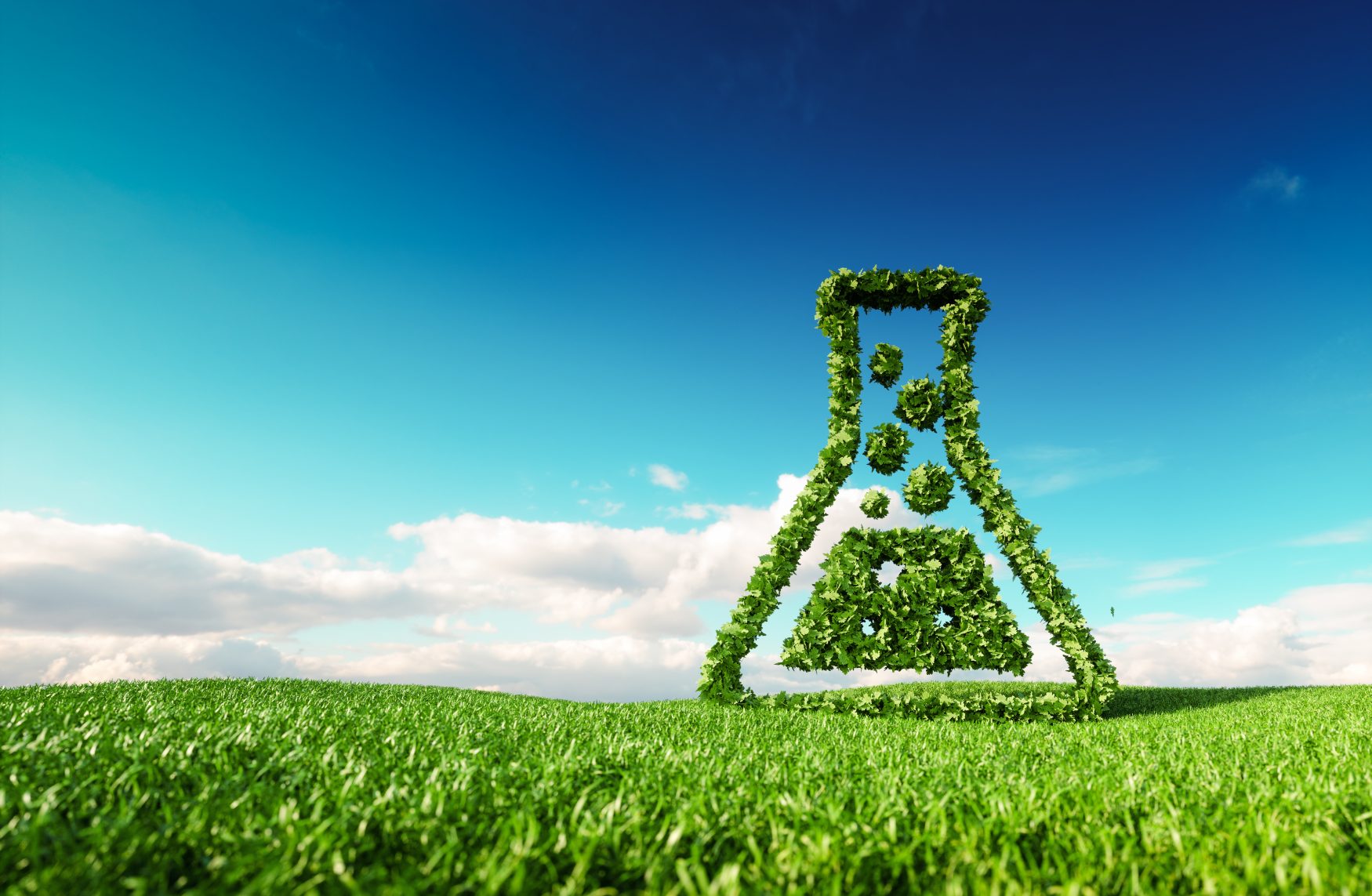 Clean, renewable, alternative energy sources are all around us. While Americans find themselves hurting for energy, the United States government has been silent. The technology is available yet our leaders fall short.

The energy from the sun (solar power), the heat of the sun (thermal energy), and the waves of the ocean and the four winds (kinetic energy), are everywhere to be found, and particularly where the human population densities on earth are the greatest.

Biofuel has received a great deal of attention too. This kind of alternative energy, obtained from biological organisms (corn, fungi, microbes, etc.) and converted into consumable energy, is far from becoming a mainstream fuel source.

There has been a move toward hybrid vehicles in the United States and Europe, which has given consumers the mistaken idea that sources of fuel are evolving. However, this is not the case. Oil is still the basic fuel for hybrid vehicles.

It can well be argued that these vehicles are more fuel efficient than others, and certainly there are grand claims for gas emission reduction in hybrid vehicles, but these vehicles have done nothing to take consumers away from the main sources of energy such as oil, coal, and atomic energy.

Alternative energy sources definitely suffer from an image problem. Solar power for instance, brings to mind survivalists and homesteaders trying to get off the main power grid so they can lead a hippy lifestyle.

The idea of wind farms (large concentrations of wind power generators located on windy plains) seems to be a funky idea suited to the Northern European countries and Spain, which are assumed to be at the experimental stage.

The notion of the sun’s heat (as opposed to the solar rays of the sun) being used as an alternative source of energy is practically unknown and is often confused with solar energy.

The harnessing of rivers is familiar to people (hydro-electric power), but is assumed to be outdated, which is true in a sense because there are fewer rivers left to exploit.

It is also assumed by the broad public that harnessing the power of ocean waves is too expensive and problematic. As a result, it is not taken seriously as one of the relevant alternative energy sources.

As for biofuel, the general mass of people cannot envisage a maize crop, a sewage farm or a concentration of algae producing enough biofuel to power whole towns. Biofuel is simply inconceivable to most people.

First, the TV networks and newspapers are owned by huge, multi-national corporations owned by relatively few people, a small network of super-rich families, based mainly in the United States and Europe. They also own all the other big corporations of the world, or exert their influence over underlings who own them.

These corporations include many based on old, traditional energy sources such as oil and energy companies (Enron was one), automobile companies, and toll road companies.

The factories that many of their companies run depend on electricity generated from outdated energy forms. The owners of the mainstream media therefore have a vested interest in maintaining the status quo. In addition, the large advertisers in the media are also for old-fashioned companies owned by other super-rich folk who don’t want the boat rocked.

And so the world stays reliant on old-style energy forms.

It is essential to realize that western governments, particularly the American government, are beholden to the New World Order global class described above. This small, exclusive club of people have as their main aim to dominate the world and everything in it. It’s not just that they want more: they want everything.

The United States government is completely under the heel of this tiny global class due to the control it has over the Federal Reserve and in consequence the U.S. dollar. This same group of people are stockholders in the Federal Reserve Bank (and other central banks around the world) which, contrary to a popular misconception, is privately-owned and not controlled by the government.

Not only can the privately-owned Fed print money at will, but the government is allowed to borrow from no other bank than the Fed. The government is in debt to the Fed to the tune of $40 billion and the way it pays interest on it is from tax dollars. There is no hope to ever pay off the principal debt.

Clearly the American government has no swing when it comes to controlling the New World Order global class.

Because of the sheer abundance of natural, alternative energy sources described above, and also because of the growing need on the part of billions of people for cheap, renewable energy, the day cannot be far away when natural energy sources will be exploited. The question is “How?”

It is probably true to say an entrepreneur who comes up with a cheap biofuel car, or an easy do-it-yourself installation for powering a home by wind or solar power, will never have his invention see the light of day. He will be bought out by the traditional energy firms (this has happened many times already) or his work and knowledge will be otherwise suppressed.

Government’s greatest fear is probably that people will find a free, non-taxable energy source that will allow them to get off the electric grid. This will make people invisible and the government will no longer be able to impose taxes on these people.

The greatest likelihood is that a free, ownerless technology will develop alternative energy sources that will be hard to stop once people catch on to it. This folk technology will most likely harness the solar and thermal energy of the sun and enable people to live without power utility bills. Governments will try to ban it, but the method will be so popular that the people of the world will use the method no matter how they are threatened by the powers-that-be.