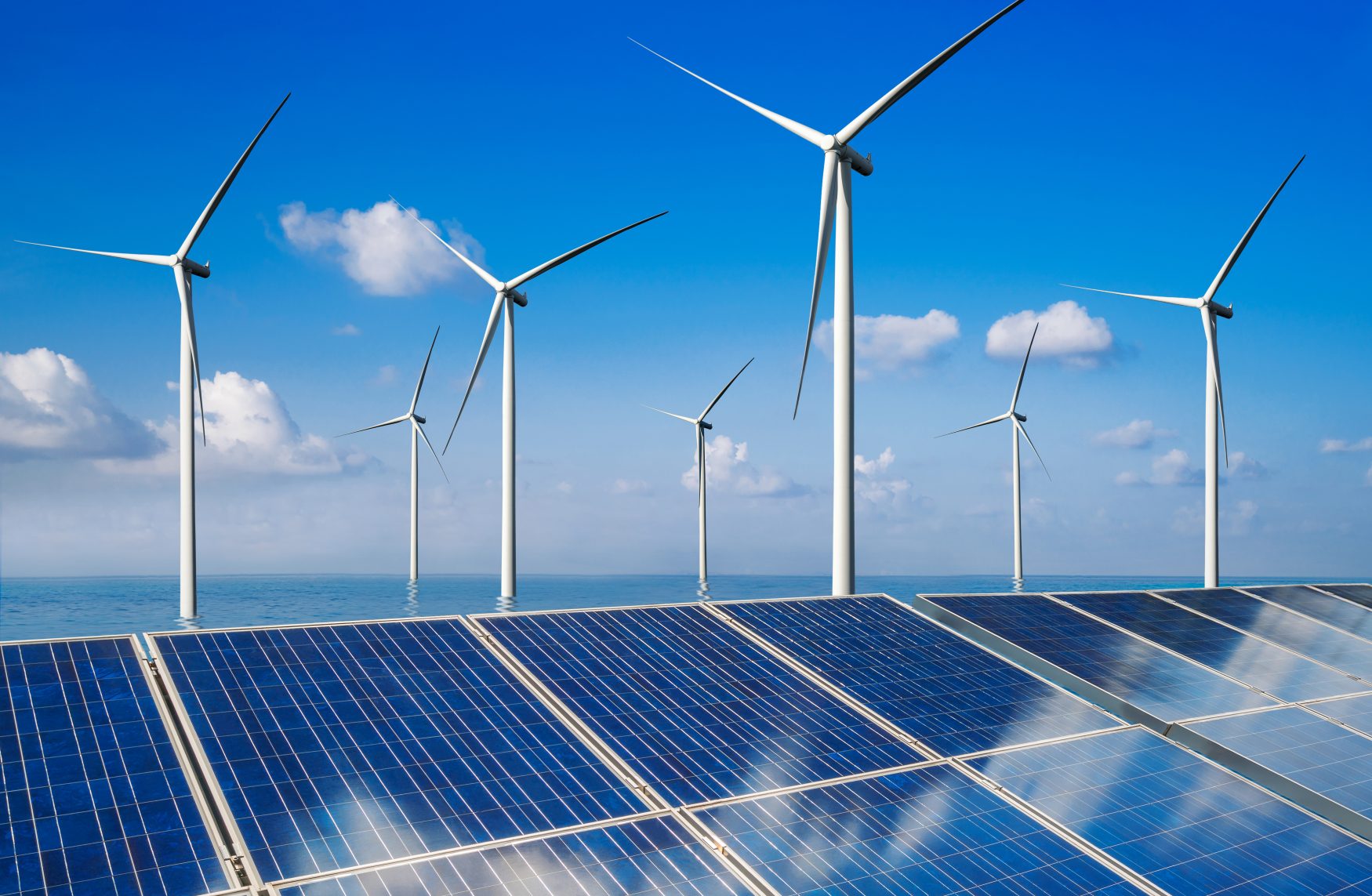 Elites Hide Alternative Energy Technology From Us. The Ruling Class Keeps People Enslaved to the Current Energy Paradigm While Hiding Energy That is Green and Low Cost.

The most important thing to note about alternative energy sources is that they work efficiently and produce a vast quantity of usable energy, but the global elitists want to keep Americans dependent on oil they control.

Alternative sources are not only adequate replacements for the old traditional energy sources, but they are in every respect superior to them.

It is also vital to realize that these are not energy sources that are understood and exploitable only by homesteaders and others seeking to live alternative lifestyles.

The technological know-how exists to replace all forms of old-fashioned energy generation with these superior types.

By rights, no coal or any other fossil fuel, including oil, petroleum, diesel, and all the other derivatives of oil should be used any more.

And yet this is not happening. Why not?

The reason why the world is still reliant on oil, coal, and on atomic power generation, in addition to many other energy sources such as wood and anthracite, boils down to power, control and vested interests.

The point about alternative energy is that if basic, cheap means were found, such as small solar power generation plants for houses that anyone could afford, then the owners of the current energy sources would lose out in many far-reaching ways.

Consider the oil reserves of the world. These are controlled by multi-national companies (in fact a worldwide cartel of such companies) that are owned by the super-rich elite of the world.

These companies, in turn, have the governments of the world in their pockets, through bribes, commissions and feeding the national coffers of the countries where the oil reserves are to be found.

If people suddenly had solar powered motorcycles, for example, then the multi-nationals and the governments would have no power to make profits and tax people.

So you can see that until the large multi-national firms can find a way of profiting from solar power, wind power, biofuel and natural heat energy in a vast way on a monopolistic basis, and until governments can tax these forms of energy, there is going to be little motivation for alternative sources of energy to be exploited in any significant way.

That is why there is so little enthusiasm and money available for researching these forms of energy sources in research institutes, universities and the multi-national company’s R&D divisions.

Probably the most misguided attempt to save the planet by the large multi-nationals has been the drive to develop hybrid vehicles.

These might decrease the emission of harmful gases in some marginal way, but as to being any kind of real alternative to diesel and gas-powered cars, well, they are just as bad and probably worse.

The trouble with hybrid vehicles is that big business is trying to change a good thing into a bad thing and hoping to come out with something that is acceptable, so the oil cartels can still make money and governments can still tax heavily.

The greatest energy sources on earth have never been properly exploited anywhere and at any time.

And yet these alternative energy resources are still regarded as laughably unsophisticated and expensive to exploit.

The mainstream media, not coincidentally, is owned by the large multi-national companies of the world. They say alternative energy simply isn’t available.

This is far from being the truth. Fortunately, solar power is being used increasingly in small applications in homes and offices.

Slowly, the world is catching on to its value. Wind farms are becoming more common, both on a commercial scale and an individual scale. And energy from wind farms is being fed into the electrical grids in some parts of the world.

The kinetic power of ocean waves is, admittedly, expensive to exploit at present, but the unleashed power of the ocean has never even been properly considered.

Biofuel has caught the interest of farmers and agribusinesses that are looking for ways to make money out of surplus crops.

The World is Waiting for the Big Idea

The world, which includes billions of people too poor to afford electricity or oil-derived energy sources, and running out of wood for burning, is ripe for a cheap way for alternative sources of energy to be exploited.

Until now, the head-scratching experimentation into the field of alternative energy has been the preserve of hobbyists, inventors and eccentrics.

What the world needs is inventive entrepreneurs who will find common natural energy sources of the world.