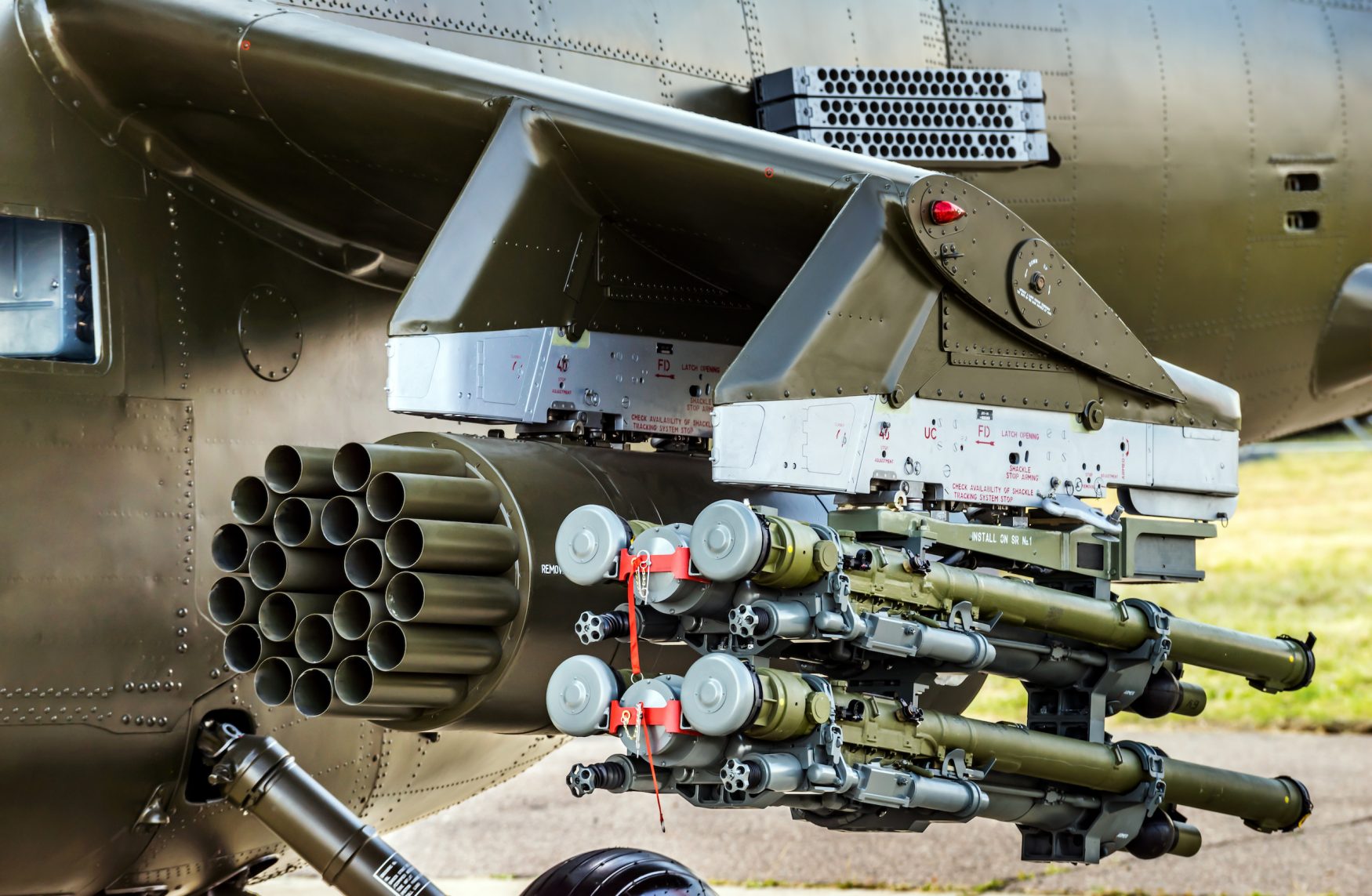 Our Military Weapons Budget is the Largest in the World, But its Projects are a Well-Guarded Secret.

Anyone interested in the subject of the military knows that vast amounts of funding are annually spent on developing new methods of dominating enemies and countering their new developments.

They have been involved in many other fields of science in the past, such as mind control and chemical interrogation techniques, and are likely still researching these areas.

These highly controversial subjects are unfavored by the general public, because they make the public feel like they will be victimized by a oppressive government.

So, these experiments and tests are conducted in complete secrecy in order to avoid causing a panic.

There were many objectives to be completed in their research into mind control and chemical manipulation, and the research was vast and varied, with many questions being asked and many experiments being performed.

The truth about these experiments came to the light of public in 1975, when Congress attempted to investigate the issue and get to the bottom of it.

Although many of the documents were destroyed by the officers commanding the operations, many of the people who were part of a project named MK Ultra opened up and revealed everything they knew to public officials.

Many aspects of the MK Ultra experiments remain highly classified to this day, and many attempts to have these documents revealed have come to no avail.

Several retired CIA officers believe that these operations are still continuing at this very moment among the public at large.

Shortly after Operation Paperclip brought significant members of the Nazi German military science community over to the United States to continue their work and teach the Americans their technical expertise, many projects began to be conducted based on their research.

Some of the military weapons devised in these experiments were not traditional weapons at all, but instead forms of mind control and other bizarre topics of popular science fiction.

In 1975, information about MK Ultra was brought to public attention through Congress as consequence of the investigations undertaken by the Church Committee.

Another investigation was undertaken by a Presidential commission known as the Rockefeller Commission.

Although almost all documentation from the experiments were destroyed, testimony from those involved revealed what was going on.

What Kinds of Experiments are Done on People?

In the realm of military weapons, mind control is somewhat like a holy grail, promising great power to whomever gains access to it.

Published evidence shows that the CIA and OSI were attempting to learn about mind control and chemically based interrogation techniques through project MK Ultra.

Rather than a subject of science fiction fantasy, mind control was already a reality being explored decades ago.

In experiments to test chemicals, they attempted to disorient people so that they would discredit themselves in publicly humiliating ways.

They also tested chemicals that induced hypnosis and allowed for subjects to be given commands.

Experiments in inducing euphoria or paralysis, from causing mental confusion to aiding mental accuracy, every avenue of exploration was being tested on United States citizens.

How are Secret Projects Protected and Funded?

Secret deals are brokered behind the scenes, so that black projects can gain their funding from whatever source they can get their hands on.

Evading exposure is important, so these operations have to be very careful about the methods of which they acquire funding.

Much like the secrecy involved in military weapons, mind control experimentation has to be shrouded within many layers of secrecy in order to prevent the public from shutting it down.

With such a controversial and condemning issue as mind control experiments being conducted on the unknowing public, those running the black project know that there was a certainty that the public would stop their operations if they discovered what was going on.

These highly questionable and sometimes brutal experiments must be conducted under a cloak of shadow, because it is highly unconstitutional and clearly illegal.