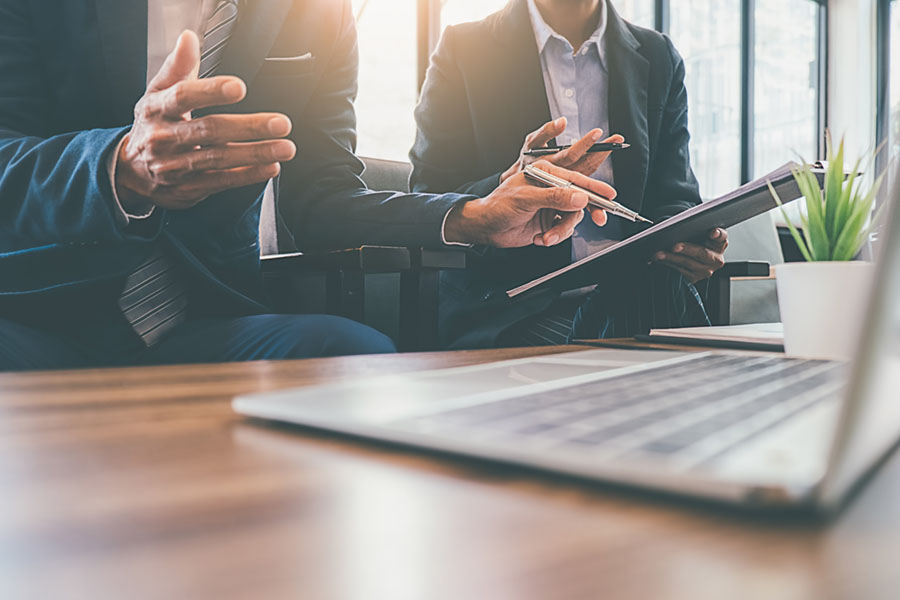 As Business Ethics Decline, Businesses Try to Get Away With More.

There has been a shift in the business world as business ethics decline, and that shift has put a new face on business and allowed businesses to get away with more than they should, and it is all at the expense at the shareholders and stakeholders of the business.

Businesses are no longer being held accountable for their actions, and that has given them free reign to just try to make more and more money, no matter what the repercussions for the community.

Several years ago, there was a crackdown on business ethics, as Enron and WorldCom pushed bad ethics to the point that they defrauded people.

However, businesses already have that scandal in the back of their minds, and because of that, they are now once again pushing ethics aside in an attempt to make more money.

As business ethics decline, companies are doing many different things in order to increase their profits, and those things are done in a way that hurt others.

First, they are outsourcing their work to other countries, which is a sign of bad ethics, as they are no longer taking care of their own country, and instead are allowing the depression to hit home even harder due to lack of jobs.

Then, they are providing unfair working conditions for their employees in other countries because they are not instilling American business ethics into their business, and instead are only meeting the requirements of the foreign country.

In addition, they are claiming their products are American to trick the consumers, when in fact they are only American in name, as most of the work went to another country.

That is not the only problem as business ethics decline, though, and the other problems are even more troubling.

For example, businesses are back to lying on their books in order to make their companies look better, which in turn causes more people to invest in their companies.

They are overpaying their CEOs, which further damage the stockholder, and they are doing that even as their companies crumble.

Greed has transformed business ethics, and now ethics have been replaced with the will of the CEOs, which means the stakeholder and shareholder are in danger.

When people ask about business ethics, they want to know what it is that drives businesses to do the right thing.

There are some things businesses should do in order to create a more ethical environment, but legally they can only be held accountable for labor laws in the U.S. and for keeping honest books, as well as their treatment of shareholders.

When the U.S. automotive industry all but collapsed, one had to wonder about business ethics and their place in the collapse.

CEOs were making an enormous amount of money, and yet workers were losing their jobs. There is something wrong with that.

CEOs are going to make their money no matter how poorly the industry or the business is doing.

This is because as business ethics decline, CEOs get a payoff. They benefit from doing business in an unethical way, which is why they refuse to stop.

Many think organizations like the BBB are ones to check about a businesses ethics. Entities like that are just as corrupt as the large corporations whom pay off BBB agencies for good ratings.

They blackmail small businesses for exorbitant fees in order to give them low grade ratings. It’s an F if your entity doesn’t pay their blackmail.

The is a major reason you won’t find Debt to Success System BBB membership. We recruit and train our workers to have ethics and morals.