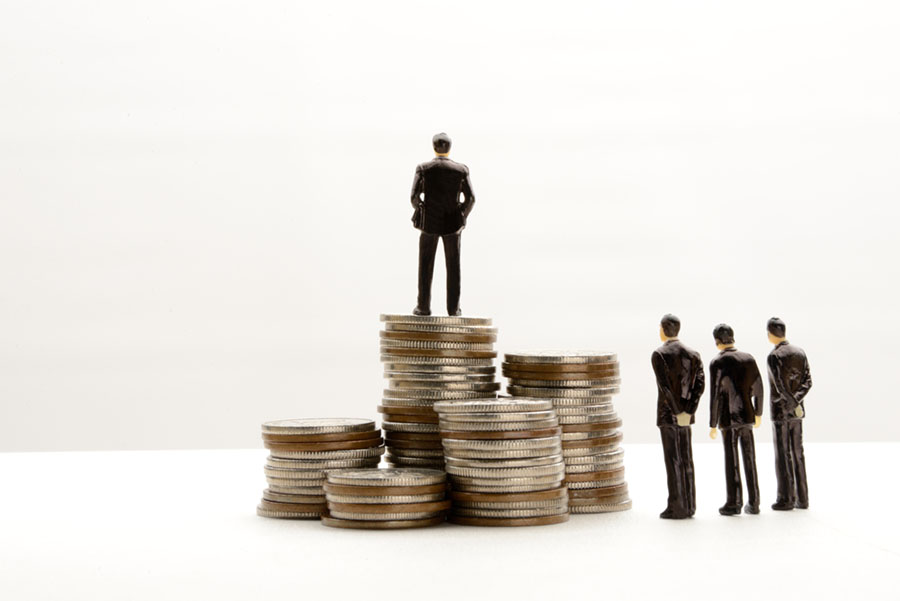 A Bailout of Auto Industry Helps the One World Government Agenda. Small Business is Becoming a Thing of the Past Along With All Aspects of Free Trade & Commerce.

The bailout of auto industry is another step for the private families who are running the Federal Reserve toward the New World Order. Their plans have been in place for many years, slowly becoming reality.

In times of trouble brought on mostly by themselves, the big three auto makers want the American citizens to pay their large salaries while they live in mansions and fly on private jets, and the Federal Reserve is more than happy to help with the printing of the money.

The American people are supposed to have control over these things, yet there was no democracy involved in approving this plan.

There are families that consist of parents working full time jobs and living in hotels because they cannot afford a home.

Yet we are to keep the auto industry executives living in the conditions they have grown accustomed to because the auto industry’s highest ranking officials are in with the right organization.

Now the Feds have the auto industry right where they want them, and they have no choice but to comply with the orders of President Obama to totally change the way they are making cars.

Obama is just a puppet for the Federal Reserve owners and the elite families of the world.

Within a few years, Americans will be forced to buy these outrageous vehicles which further take away our rights as Americans and as humans.

The effect of the bailout of auto industry is going to be far reaching because the nation is so far in debt and we are owned by the Federal Reserve.

This fact can easily been seen in terms of who is now making their decisions for them. It is said that if you owe someone money then they own you, and this is surely proving to be true.

People have not been taught about the Federal Reserve and who is really running it. Because of this, many unknowing people are backing a President that is only doing what the puppeteers are telling him to do.

The plan has always been to take over and control the country’s biggest industries so that it will be easier to control the general population.

Taking a look at history and seeing just what happens to those in power who do not do as they are told will prove this fact.

The New World Order is becoming a reality for the Feds as they move closer and closer to their goal by taking over America’s biggest industries, all in the name of keeping them from failing.

No Bailout for the Needy

If only charity was just that. In today’s world, the Feds determine who is going to get the money and what they have to do in return, in a sense they are controlling every aspect of the economy.

In time the bailout of auto industry will prove to be a big mistake but it will not matter because the Federal Reserve has the power to take down the economy any time it wants to and that is exactly what is happening.