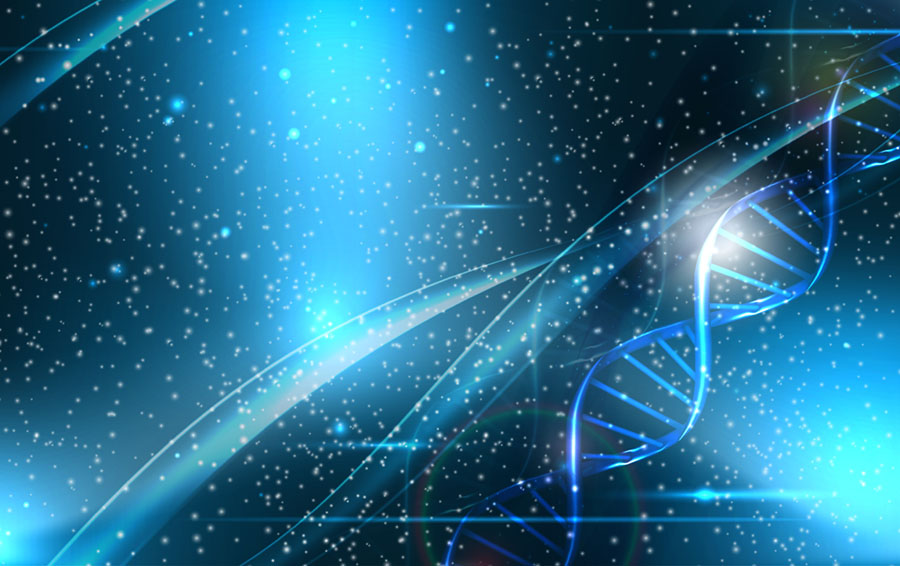 Biometrics DNA and Other Scans Allow Tracking of Every Citizen. Big Brother Knows Everything Today; Science is Enabling the Modern Totalitarian Regime to Quietly Steal Freedom.

Biometrics DNA scanning implies that the system is in possession of an individual’s DNA information in order to verify identity. Although security is important, it is a clear violation of our constitutional rights.

What is more important than privacy? This is a very dangerous technology to consider in security applications because it places a tremendous amount of power in the hands of the system operator over the subject that is to be scanned.

An individual’s DNA provides a tremendous amount of information to the person who analyzes it and should really be considered the most personal intrusion to an individual.

A tremendous amount of medical information can be extracted from someone’s biometrics DNA.

By accepting to use such systems, the individual is giving up a lot more personal information than is used for whatever the security application is.

Although a person’s DNA is like a key, it is so much more than that since it contains all of someone’s genetic information.

The banking mafia has taken many steps to instill fear in Americans, although following all the 2001 scares with the World Trade Center attacks and the mysterious Anthrax letters that appeared in the offices of media figures, there really haven’t been any attacks.

There are a lot of sinister things that could be done with an unsuspecting person’s DNA besides opening a door after a biometrics DNA scan.

The use of biometrics from using body features such as face or genetic code has been further perversed by the introduction of the VeriChip.

A Direct Link to the Digital World in Us

The concept behind this device is to skip a person’s biological features as a form of identification altogether and to implant an electronic device into individuals to directly interface with an external receiver.

In order to get the general population to begin accepting such an invasive device, it was introduced as a way to identify pets, and may people had their dog or cat implanted with this radio frequency identification tag.

Biometrics DNA scans, face recognition and fingerprint technology are only the beginning.

Once implemented, every person in the country would be implanted with such a chip that would provide sort of an electronic serial number that is different for everyone.

Permanent ID for Everyone

Instead of using biometrics DNA or facial scans in the proposed system, every transaction that requires identification would be verified via the chip implanted in everyone’s arm.

This would provide the ultimate surveillance tool for the banking mafia over the typical citizen.

A person’s whereabouts would be constantly verifiable; after all, the technology is based on wireless transmission, and WiFi transponders and Bluetooth devices provide seamless coverage.

This might not have the greatest meaning at this point, but the United States has been progressing towards a point of totalitarian ideals and rule.

It would have been hard to imagine just ten years ago that the United States would pass laws that allow for police to search people’s homes without court order and at will.

The US opened Guantanamo Bay and started officially sanctioning torture. Wiretapping became a practice that is done to everyone.

These are not the actions of a government that is protecting the liberties of its subjects. It compares to the methods of nations like China, the former USSR and Nazi Germany, all ruled by the banking mafia.