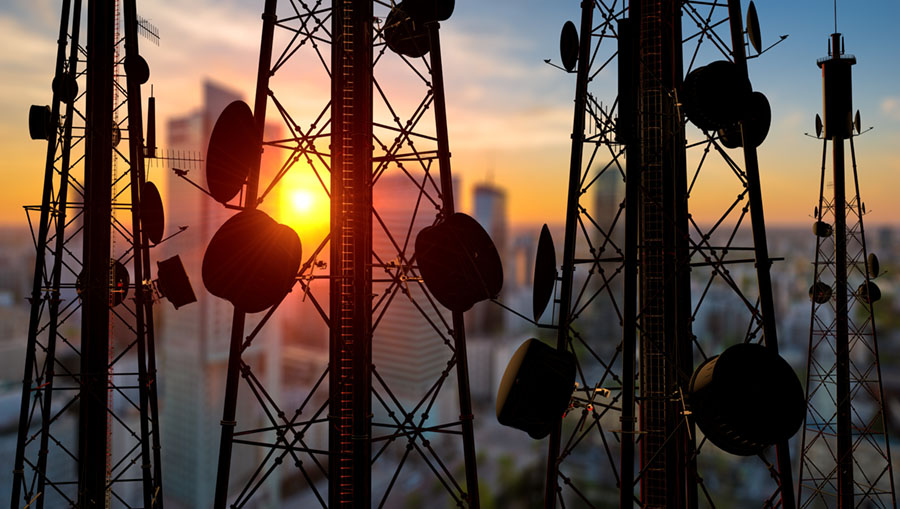 Between 1997 and 2002, people would buy Worldcom stock believing that they were getting in on the only telecommunications company that was a rising star as the rest of the telecom industry came crashing down.

In fact, that was not the case. Investors were deliberately misled by the company. Under the direction of top Worldcom executives, more than $3 billion of expenses were being put on the books as capital purchases over just 2 years.

Reserve cash was also masqueraded as revenue. There may have been between $1 and 3 billion of fake revenue, according to varying reports on the amount.

All of this was done in order to attract more money to the firm and maintain sumptuous salaries and benefits for company executives. In other words it was fraud.

This fraud had fooled the world until one employee decided to break the silence on the hoax.

In early 2002, the world was informed that the parent company of the number 2 telephone enterprise (MCI) and the largest internet business server, was actually a floundering hoax.

To buy Worldcom stock became a joke after the public came to know of the manipulation of expenses that had occurred at the company.

Between 1991 and 1997, the company had spent $60 billion on acquiring 65 companies and accrued a $41 billion debt. Wall Street brokers and investment gurus promoted the company with investors as its star was rising.

By 1999, shares were trading at $64 each. State pension funds like New York, Oklahoma and others got in on the action, as most telecoms seemed to suffer, while Worldcom rose.

But to buy Worldcom stock at that time would later provoke big losses when, eventually, the indebted reality would bring an end to the fantasy success created only with financial smoke and mirrors.

Rather he used a strategy of simply lying about company finances in the bookkeeping of what had become the second largest telecommunications firm in the world.

Firms like Citibank and Salomon, Smith & Barney continued to support Worldcom stock up to 2002. The largest auditing firm at the time signed off on the unorthodox bookkeeping.

Ebbers himself went into debt. He would continue to buy Worldcom stock with over $400 million borrowed from the company itself.

Unlike more cynical corporate crooks, Ebbers seemed to believe that the company would turn around. That chance for a comeback would not occur. Thus Ebbers would not only land in jail but would be left in debt.

It was March of 2002 when the internal auditor, Cynthia Cooper, found that her boss, Chief Financial Officer, Scott Sullivan, had utilized a $400 million reserve fund and she began to investigate.

Eventually she went public with the accounting wrongdoings that she found. This resulted quickly in a class action lawsuit against the company.

The company was ordered to pay the plaintiffs for losses in the biggest corporate fraud case in American history.

In later years bigger companies have committed even greater crimes against the public. They have been rewarded with corporate welfare in the form of taxpayer bailouts.

This is because the richest of the rich change the rules as it suits them. An example is the Better Business Bureau. Organizations like the BBB are used by the major corporations to crush their competitors.

They make smaller enterprises pay high monthly fees or give them low ratings if they don’t pay up.

The large corporations pay them huge sums and get AAA ratings, like Citigroup, one of the most fraudulent corporations on earth. This is why Debt to Sucess System BBB membership will never exist.