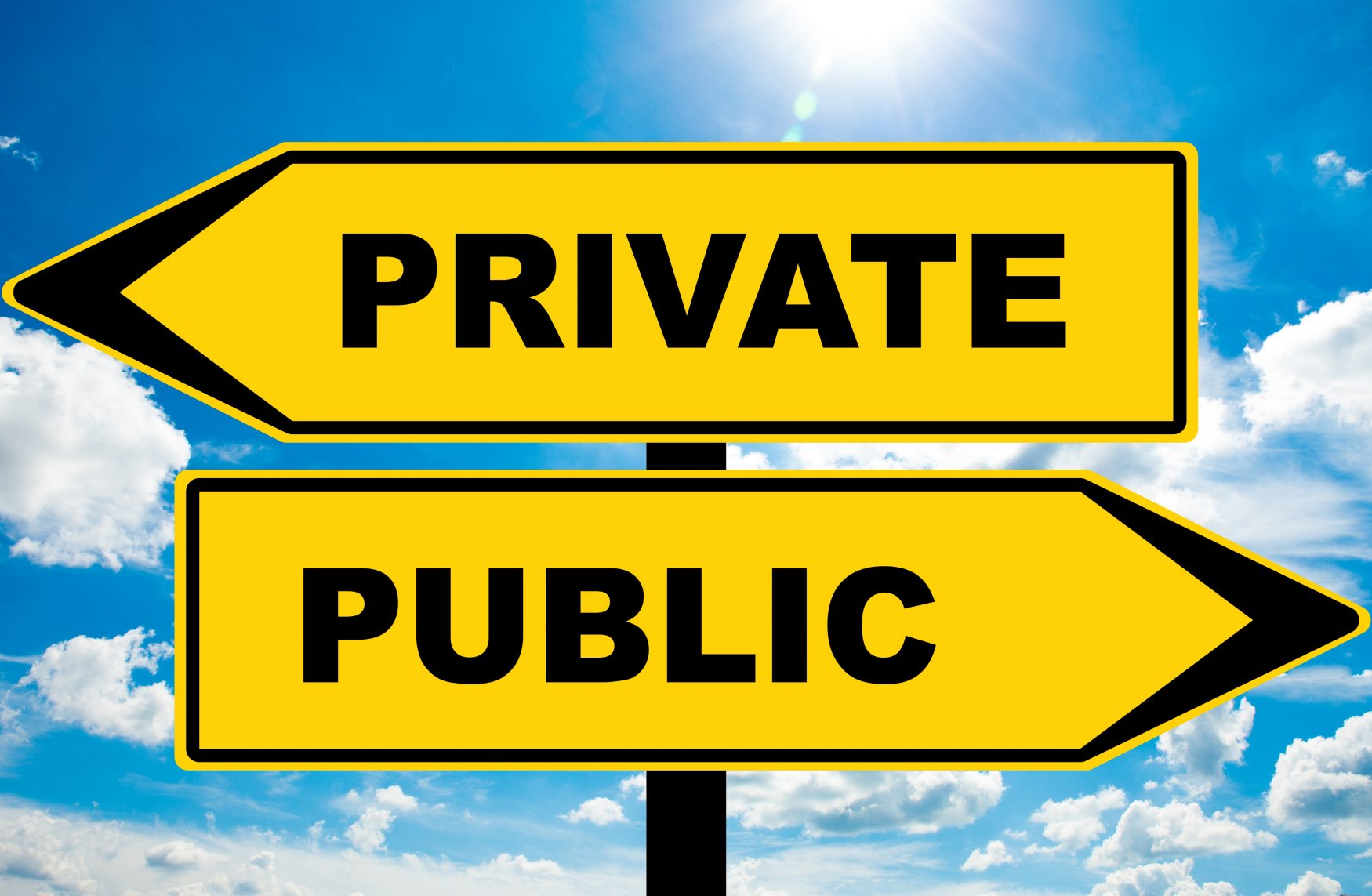 During The Privatization Process The People Lose Control. Privatization is essentially when a government institution auctions off its assets and services to private companies who can then begin to run them independently. Sometimes the privatization process involves contracts to lease government assets for only a limited time, other times the assets are sold to a 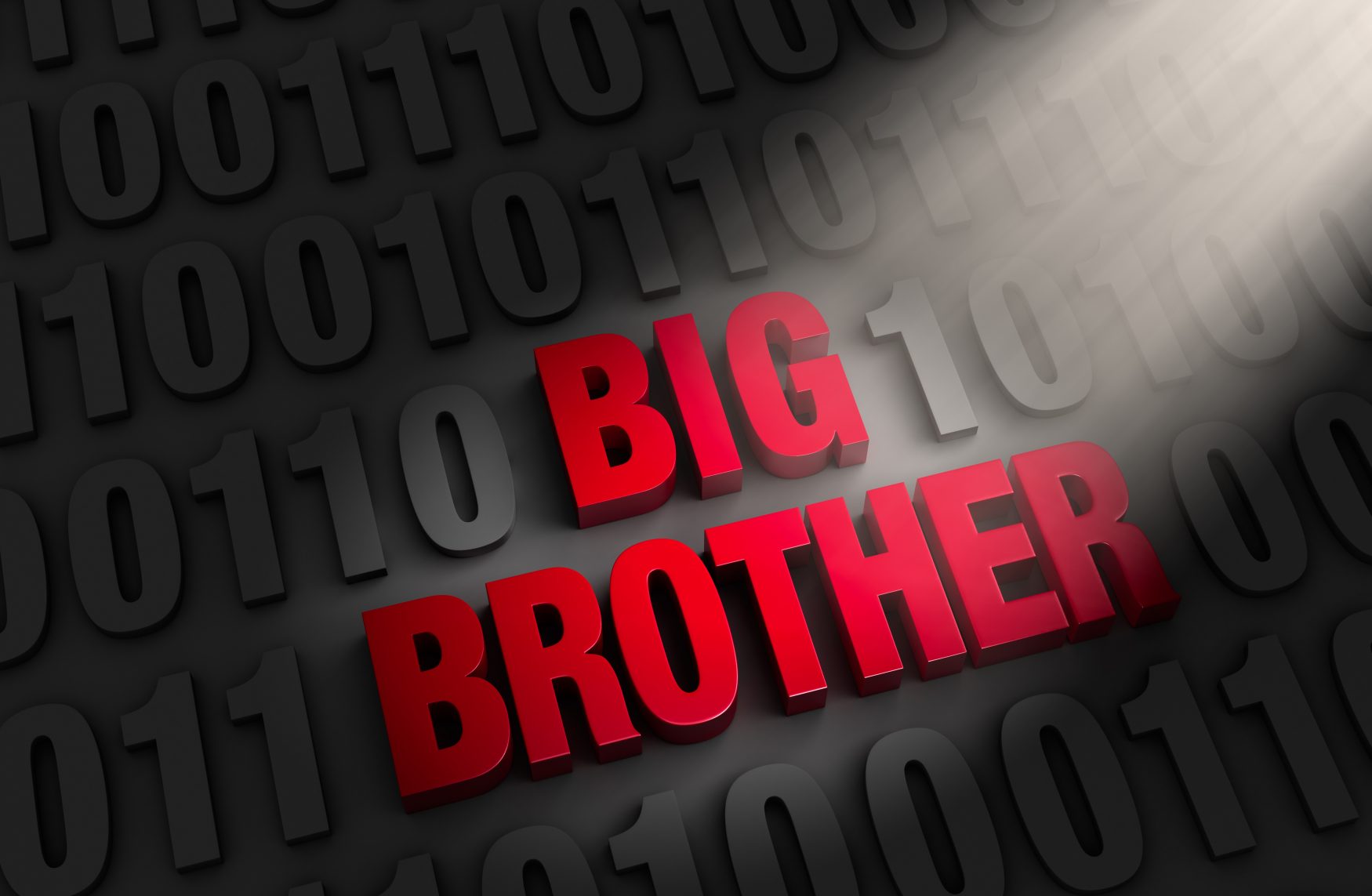 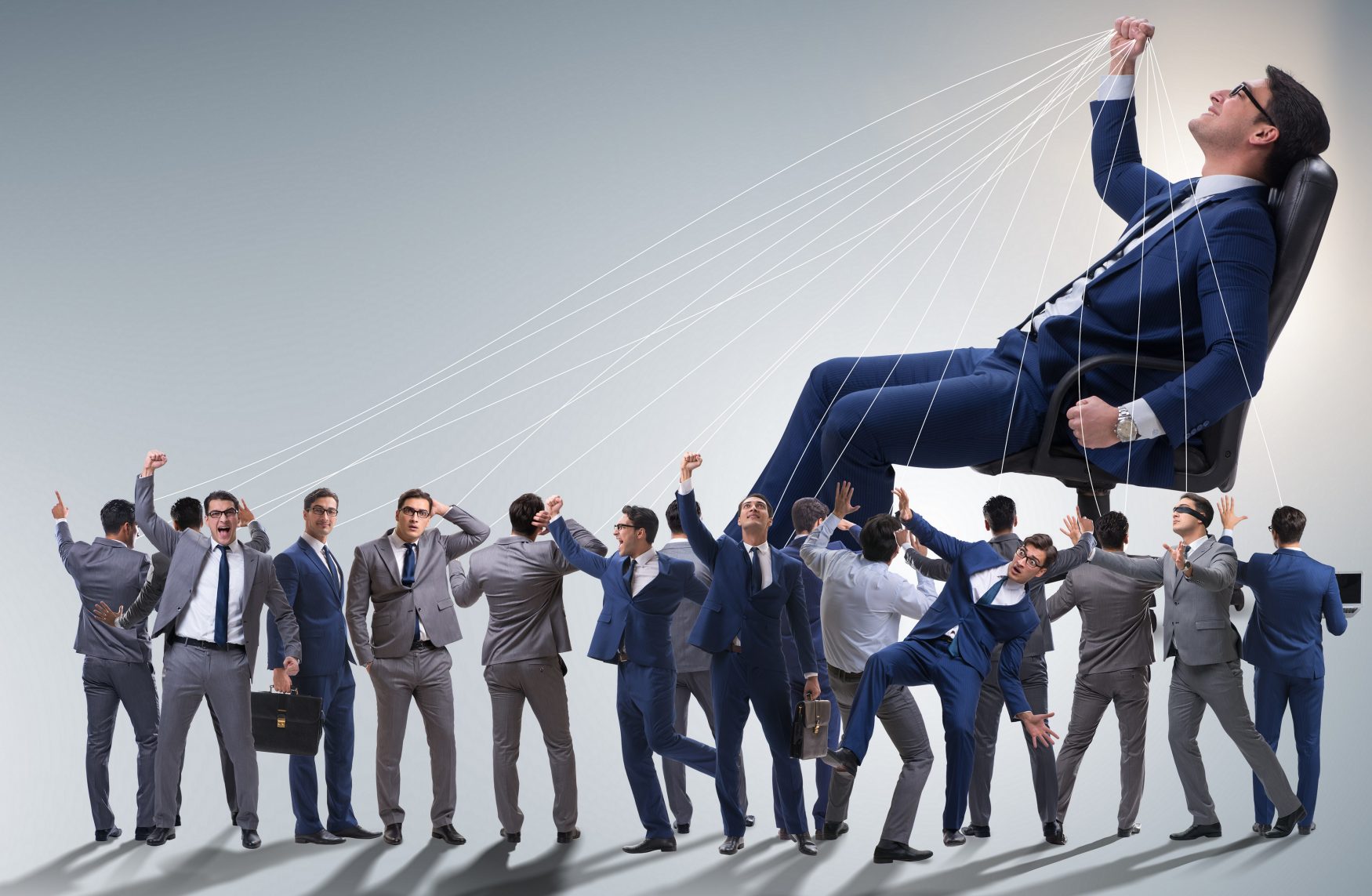 The Manipulation of Human Behavior Contributes to the Wealth and Power of the Elite. Some people have figured out how to take more than they need and others haven’t fathomed how to get what they need. This idea is based on need, not want. Everyone needs a certain amount of material goods, wealth, and power 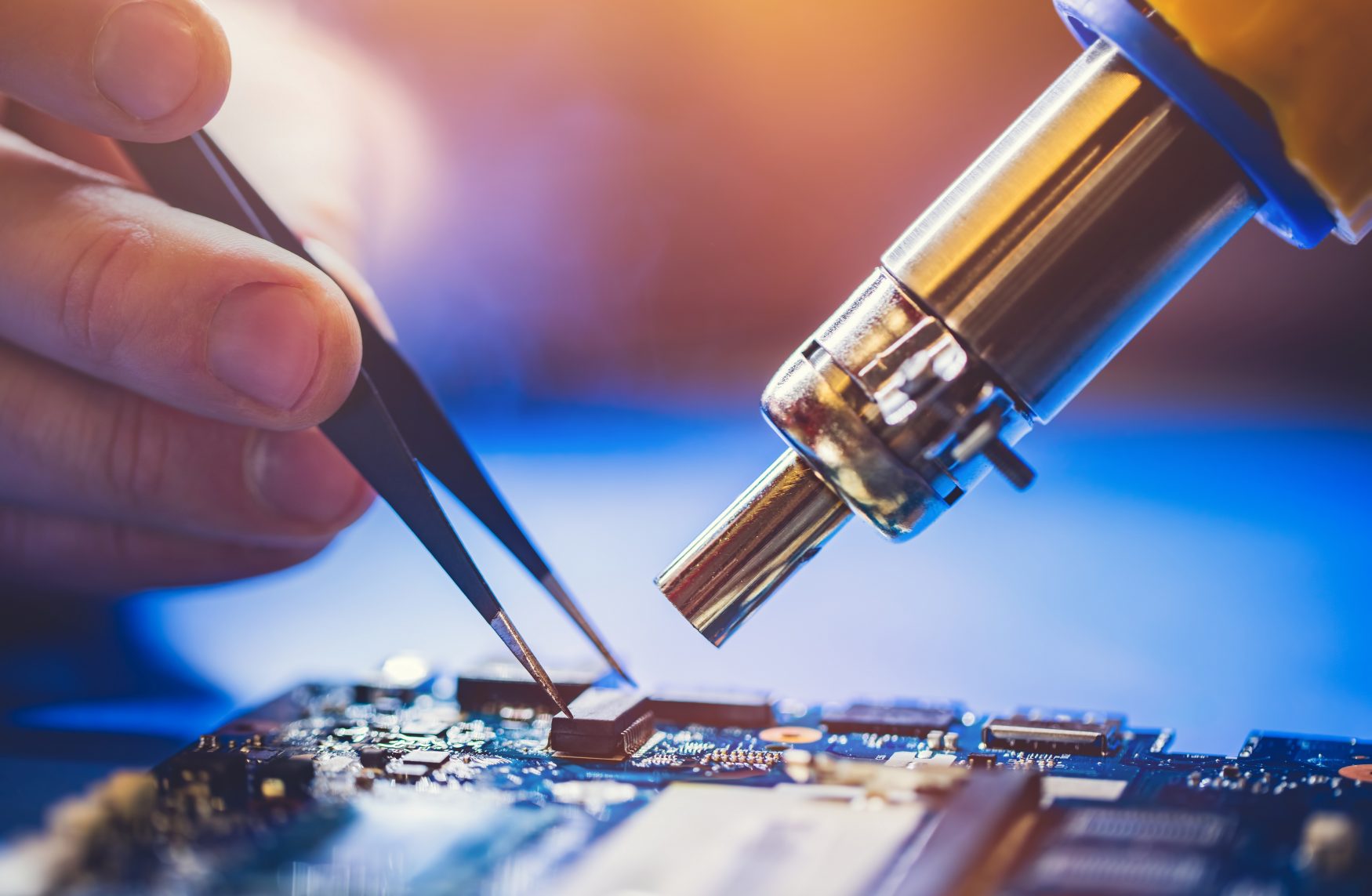 The Man Behind the Microchip. The man behind the microchip is actually a misleading phrase, since most science histories show that there were at least two primary inventors, Jack Kilby and Robert Noyce, along with a number of other contributors. In the 1950s, Noyce and Kilby were working for major corporate laboratories, including RAND and 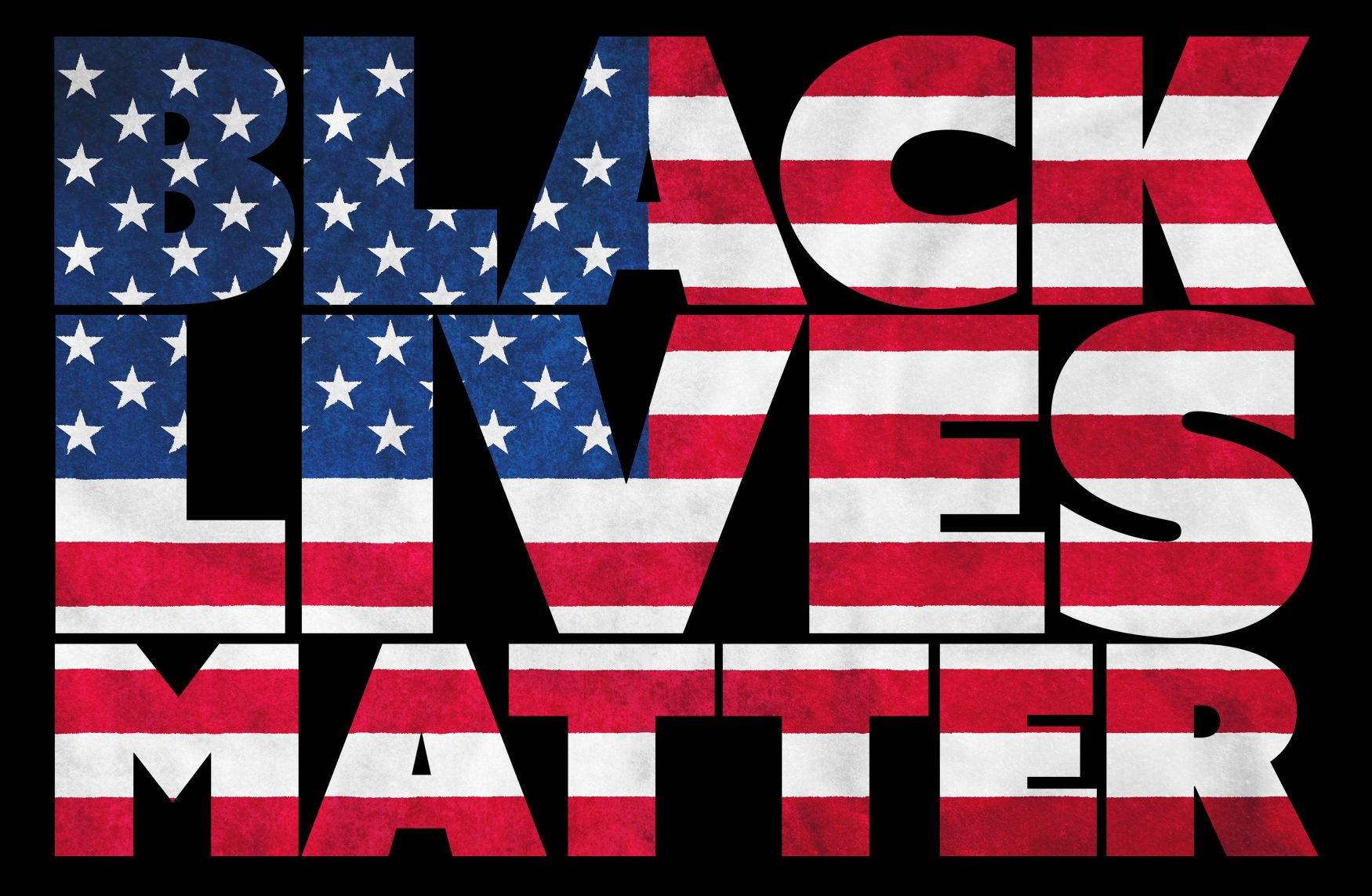 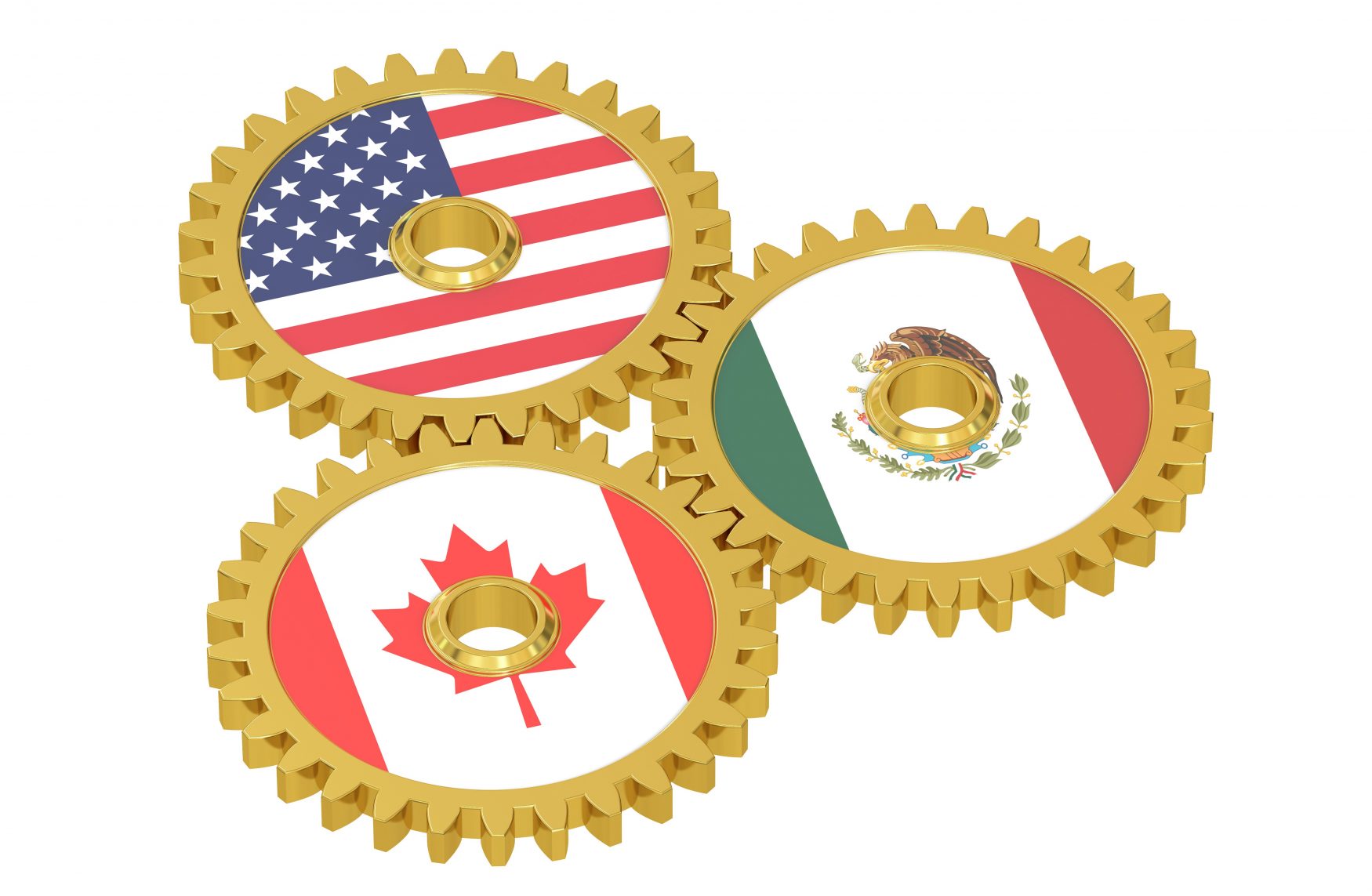