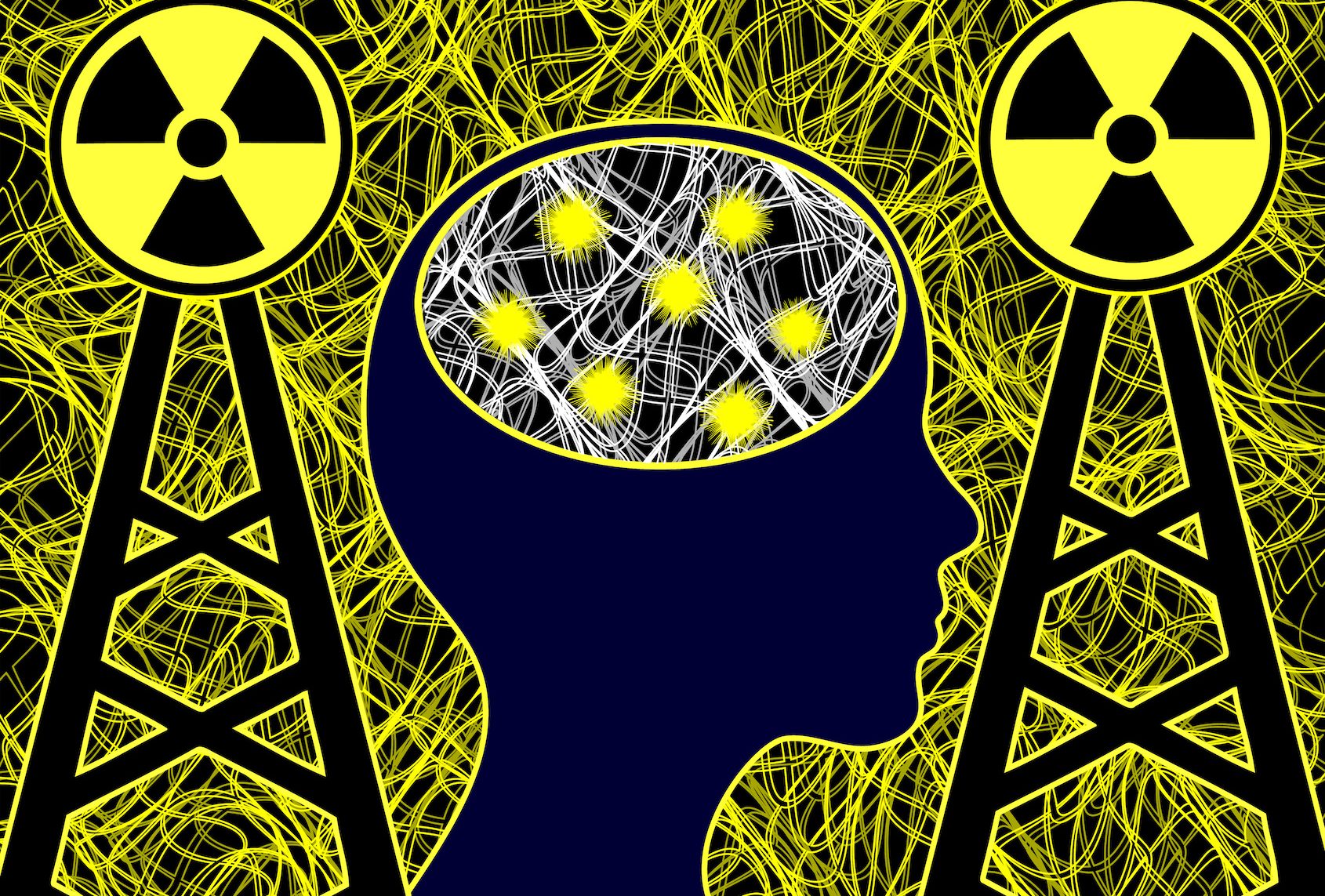 Ever since the mass implementation in the UK.. of terrestrial trunked radio, known more commonly as TETRA radios, the workers using the system and those located around the towers have experienced an increase in health problems.

People who live around the towers, or masts, almost immediately begin to experience bloody noses, migraines, sleep disorders and even are awakened to the sensation of being shocked.

In most cases they are not aware of the masts being turned on, so in no way can these problems be psychosomatic.

As time wears on these same people are experiencing neurological disorders that are fairly uncommon in the general populace but occurring in high rates in the local population.

Yet in some areas around the masts the rate of this rare disease is as high as 3.5%!

Worse yet are the effects of civil servants who wear the communication devices.

Strapped to their chests for easy access the TETRA low frequency radiation is causing tumors directly over the spots where the communications are located.

Yet, the makers of the technology, the government and the companies using it claim that this is all a big coincidence and none of these complaints are based in science.

These are the same people that ignored studies showing the negative effects of this kind of radiation and promoted their own studies as correct scientific data.

The use of TETRA radios is killing those who risk their lives to save others in the UK and elsewhere.

TETRA radios operate on a frequency of 17.6 hertz… that is the number of times a signal’s wave oscillates in a second.

This number is remarkably close to the frequency when the human brain loses calcium.

This phenomenon is connected to MND and explains the increase of this disease amongst populations located near the masts.

These effects are due to long term exposure to TETRA energy, while the short term effects appear almost immediately.

Police officers all over the UK began complaining of dizziness, headaches, lack of concentration, skin problems and sleeplessness.

The frequency at which this low level radiation is delivered to the communication devices is clearly interrupting bodily and mental functions.

These are previously healthy people who are suddenly getting sick the minute “they” flip on the TETRA masts.

Despite all of the scientific and anecdotal evidence the government refuses to acknowledge, there may be problems with the TETRA system.

Politicians are not devoid of common sense; they have simply been bought and paid for by corporations controlled by the banking mafia.

They were bribed and cajoled to get this system set up and now must defend it as their reputations are attached to it.

They don’t care about the people getting hurt or the lives that are ruined.

These politicians and their global financial taskmasters care only about profits and control.

These are the same financial elite who are seeking a New World Order.

In this dictatorial oligarchy they will wield ultimate control through their domination of the world’s vital resources like clean water, food, medicines and others resources.

They will force this world into submission by promising a relief from the sickness and death that they have themselves created.