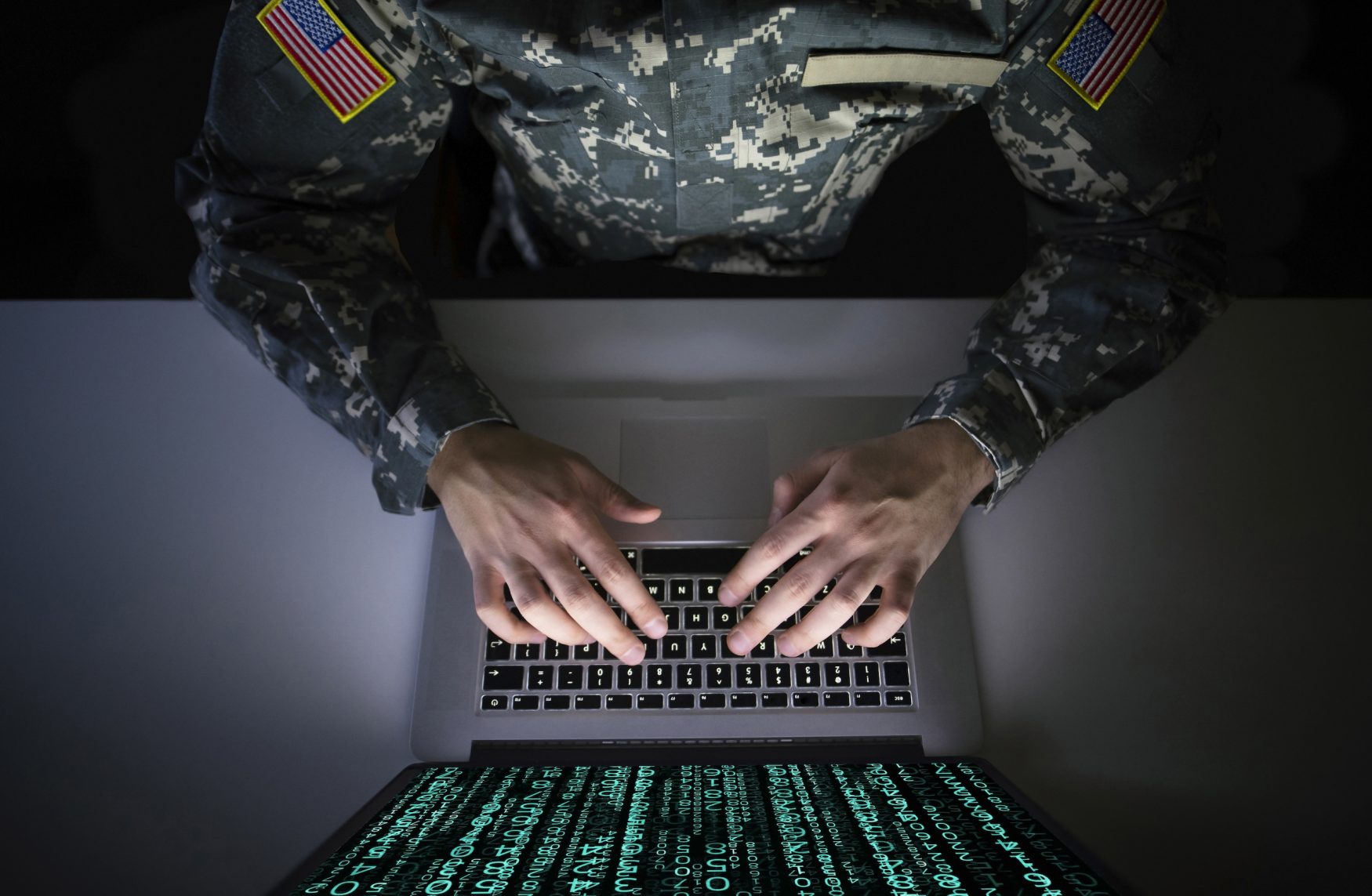 These complaints express concerns over the potential misuse of direct energy technology.

Weapons that utilize direct energy basically shoot a bolt of lightning at their targets, using lasers instead of bullets.

Lasers make the targeting process easier, as there will be no need for military personnel to account for gravity pulling a bullet downward during the course of its trajectory.

The intensity of the laser can also be adjusted by the user, which is an item of significant concern because depending on the user’s setting and the target, these guns very well could be lethal.

Meanwhile, military units are being stationed domestically as part of Homeland Security to support and assist existing law enforcement agencies.

How long will it be before the military takes over all law enforcement responsibilities and uses direct energy weapons to control the people?

While the applications of direct energy technology can be helpful in situations where precision and accuracy are important, direct energy complaints stem from a general mistrust between the people and the government’s decisions about the military.

Direct energy complaints come not only from the use and misuse of direct energy weapons, but also from the involuntary experimentation related to these weapons.

Structures testing these technologies include microwave towers and antenna arrays that have quietly increased in number since 1993.

The public has no assurance that these towers do not emit dangerous waves or other materials to be tested.

Non-ionizing radiation is said to be the basis of some non-lethal weapons, but reports from within the last 15 years show that long-term exposure to these forms of radiation can lead to life-threatening conditions.

The government appears to be constructing structures that serve little or no purpose other than to test out these technologies on civilians.

The government would like for the public to believe that these weapons are harmless, but in fact, they can be deadly.

In a letter from 1994, some 100 Americans filed complaints saying that they believed that they were under harassment from the government, both overtly and covertly.

The Association of National Security Alumni tracked those complaints, and Julianne McKinney, one of their directors, wrote a letter to Chairman John Glenn of the Senate Committee on Governmental Affairs in 1994 expressing her questions and concerns related to direct energy weapons experimentation.

Julianne McKinney and her organization are both maintaining lower profiles since bringing up their questions and complaints.

Other Uses to Directed Energy Weapons

Some concern arose regarding directed energy weapons because they have, in the past, been used for torture.

That the public might be subjected to torture by the military in a police state raises some concern over the weapons’ place in public life.

Examining death rates among people who have recently been exposed to direct energy weapons also raises some concern.

Even though the weapons are listed as non-lethal, they have been shown to be deadly in some cases.

Awareness of direct energy weapons and the trends associated with their use will equip civilians to better understand that unless their development is blocked, more weapons will enter to the public sphere in the coming years, and all of them will be designed to work against civilians.