Does a Spy Drone Only Spy? 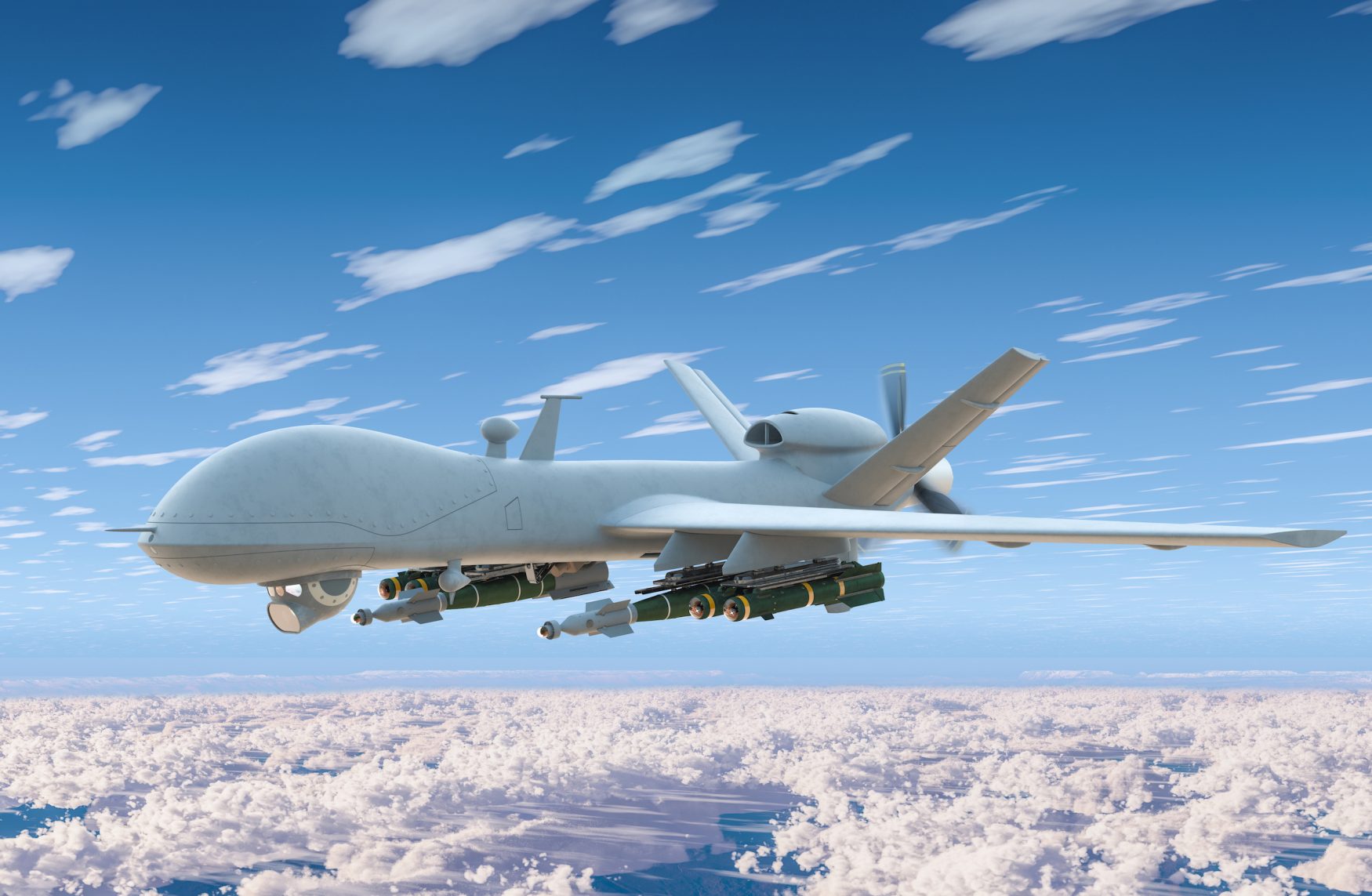 A Spy Drone Has Become A Weapon And Can Be Used To Kill Civilians Or Target Guided Missiles.

The spy drone has transformed into an effective killing mechanism whereby a man seated behind a remote control can send a small drone across boundaries to a target and kill it.

The development of drones into weapons has happened over the last fifty years as the military branch of government has expanded their growing arsenal to include controllable robotic drones that can watch and guard us.

The elite groups that want us controlled have been financing the research into these mechanized terrors.

They have been used in war to guide missiles to a target, been fitted with bombs to detonate as they reach their programmed locations, and can find anything if it gives off a tracking signal.

The potential for these drones are limitless, they have already replaced a large portion of the U.S. air force, and it won’t stop there.

Drones are becoming common place in police stations and airports; they assist the military with location scanning and target elimination.

If some Americans can’t see the potential for abuse of this metal force then they aren’t paying enough attention.

If you are hiding, they will find you; if you are marked for death, they will kill you, there will be no place on earth where these drones couldn’t seek you out and administer the elitist punishment they have thrust upon you.

The Spy Drone no Longer

New technology can be intimidating, but that much more so when you have an idea about why it is being advanced. Drones are now small enough to fit neatly in the palm of your hand.

They can carry plastic explosives, or mark you as a target once your location is discovered.

Why should it, you might ask? When the New World Order becomes apparent and rises to supreme power, these drones will be used to monitor and control millions of people.

They will be responsible for the deaths of anyone who puts a foot out of line.

We already know there is something happening in America. Power is increasing at the top and getting smaller on grass roots level.

Laws no longer protect us and our constitution is becoming nothing more than a wisp of paper.

Illuminists like the Rockefellers, the Rothschilds and even our own President Obama are ushering in the time of the drone.

You will have no privacy, no rights and you will be forced under military supervision to do everything the elitists tell you to do.

This is a bleak future for Americans everywhere. We need to realize what is happening and try to stop it.

Prevent the military from building thousands of these robotic drones; prevent them from integrating them into our society while we are distracted with life.

The spy drone is one more tool in the elitist arsenal to suppress us and keep us falling to the fate that they have prescribed for us.

They will not achieve their ends unnoticed, people all over the world are wising up to the corruption in our government and what they intend to do to us as a people.

We should not allow drones to carry weaponry or guide it!