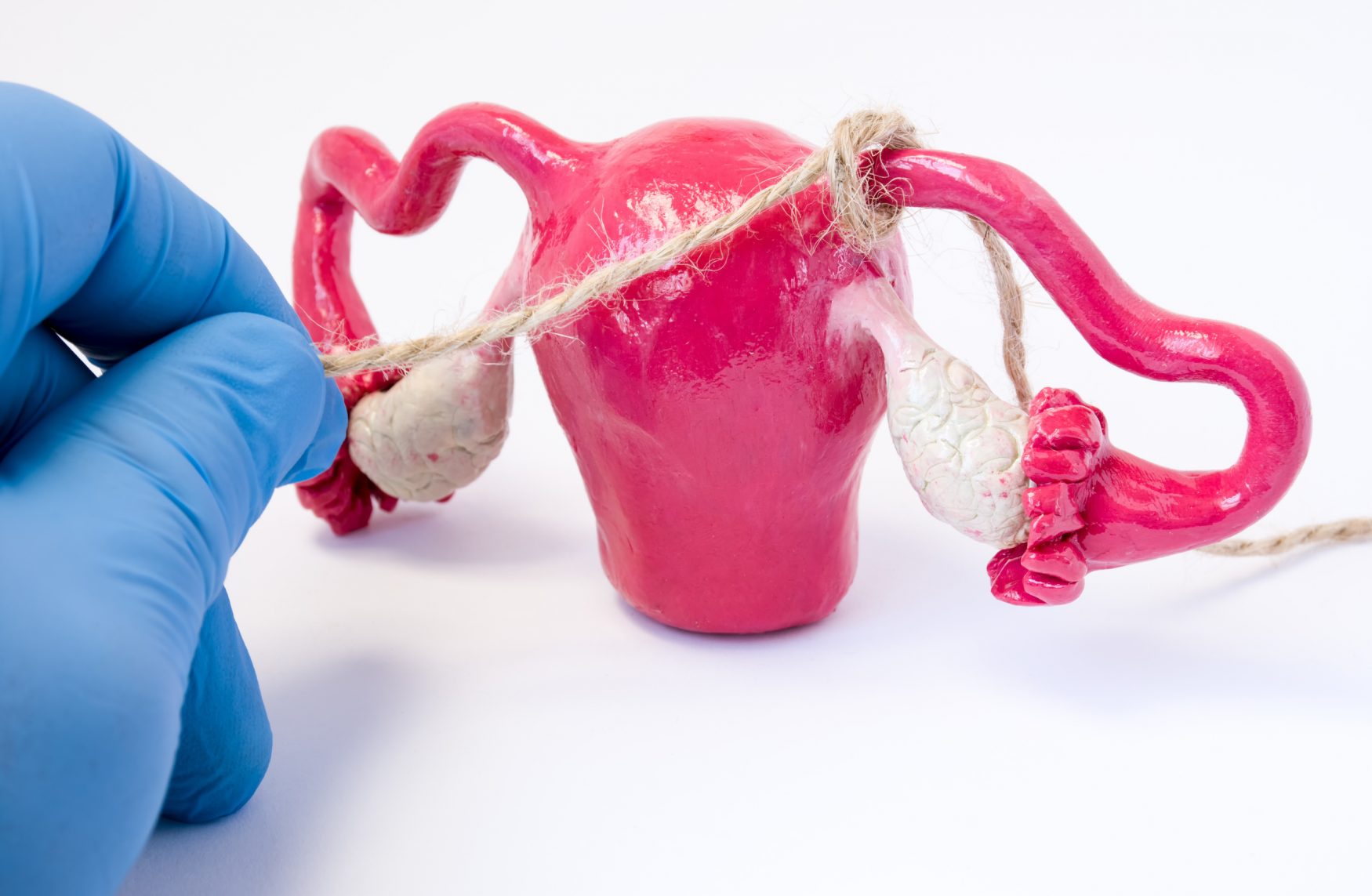 Female Sterilization UK is, Unfortunately, Nothing New. Throughout History, Those In Power Seek to Fill the Planet With Others like Themselves.

Female sterilization UK is not something new. Francis Galton was a social engineer, a cousin of Charles Darwin, and he is known as the father of eugenics.

Galton felt that eugenics was necessary to weed out those unfit to reproduce and only keep those that were deemed desirable.

Today female sterilization is pushed through the media and medical population as the best contraceptive method that there is.

The eugenics movement is very much alive in both the UK and the US, however it goes by another name.

It continues to be a very important part of de-population in many countries that most people wouldn’t even consider.

Between genocide, forced sterilizations and media support of contraceptives, the eugenics movement is not over by a long shot.

Female sterilization UK is advertised and encouraged by the government with the same mega elites pushing for what they feel is only best for their population.

The elites don’t want world resources used up by people they feel don’t deserve it.

Female sterilization UK is something that is touted as the best way to be sexually active and not worry about contraceptives.

The rise in abortion rates in the UK is alarming to say the least.

That is because not only is there a push for sterilization, but expectant parents can determine the sex of their child.

If it is not what they want then abortions are made easy and do not need a medical reason to be performed.

What kind of morality is this teaching the young couples today? If you don’t like something just get rid of it.

The government pushes for this view as a means of practicing eugenics without using the term.

Cardinal Cormac Murphy-O’Connor, leader of the Church of England and Wales put it quite succinctly.

That way lays eugenics, and we know from German history where that leads. We are already on that road.

He recognizes the many ethical and moral issues that surround the eugenics movement.

The Cardinal further stated; what else is the termination of six million lives in the womb since the Abortion Act was introduced, and embryo selection of the basis of gender and genes?

What people do not understand is that eugenics is still being practiced to this day. Planned Parenthood is such example.

When pregnancies are aborted due to the fact that you wanted a boy but are pregnant with a girl and given the option to just get rid of it by the government what are you really doing?

The government is freely promoting these options. The female sterilization UK women lower the population. This is eugenics at its worst.

Unbelievably eugenics in one form or another has been promoted and pushed for years by governments.

As David Rockefeller said, governments have to control populations or there will be no resources left for the deserving.

Female sterilization in the UK or any country without consent of the female is wrong.

No amount of coercion should be used when couples must make the decision on sterilization.

It doesn’t matter whether it is male or female sterilization; it should be something that is the decision of the person.

It should not be because governments are pushing for it. This is just another way that the government is controlling the fate of our world.