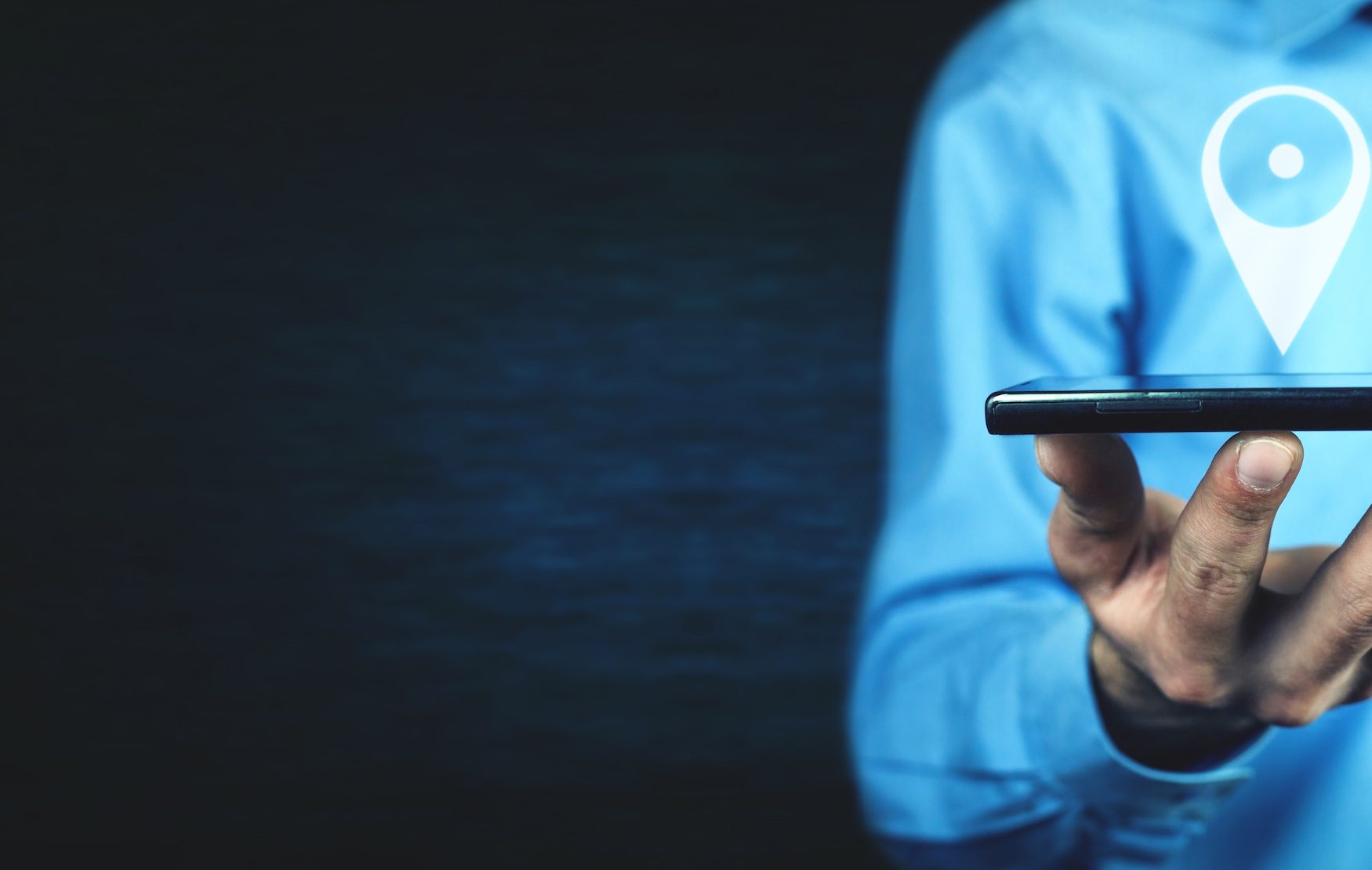 Global Positioning System Devices Have Been Introduced Into Consumer Products.

If you have been in an electronics store recently you have noticed that nearly every gadget can double as global positioning system devices.

The elite have made sure that no matter what it is that you want to do that there is a device out there that will be able to track what you are doing.

Through proper marketing, the elite have made sure that everyone believes that these devices will improve their lives so much that they cannot live without them.

From something as obvious as a Garmin GPS device that is attached to the windshield of your car to the Cobra GPS device that can fit in your pocket, you have many different ways to decide how you will be tracked with global positioning system devices.

Even most every phone worth purchasing has some sort of GPS device attached to it, or has the capability to interact with the GPS system.

All devices work on the same general principal that they first try to establish contact with the closest satellite.

Once it does this, the device will then communicate with the satellite to make sure it is talking with the closest satellite and record where you are.

The device will then observe and record every move that you make regardless of whether you asked for directions or did anything else with it.

The device will communicate with any other tracking devices such as RFID chips that are embedded in money and passports in order to decide who you are.

The global positioning system devices that are on the market today will be able to pave the way for the next generation of tracking devices.

VeriChip corporation is already in production making a RFID chip that can be implanted in every man, woman and child.

As if this wasn’t good enough, there is also a device in the testing phases that can actively track your location from under your skin without the help of any GPS devices.

When the day comes that the implantable GPS device is in everyone, people will all look to their leader for guidance.

Big Brother will make sure that everyone is where they are supposed to be.

They will find anyone who tries to break free from what they are allowed to do and punish them severely.

If the violation is severe enough than the elite will simply order the citizen dead.

The CIA is already back in the game of killing as part of the war.

This is to test out new war material and also to reestablish them as the world assassins that they are trained to be.

Soon they will be killing in the name of a single world government.

Something in the Air

Drone are currently being used in the war to kill targets. The drones use global positioning system devices in order to locate and destroy their targets.

The CIA have established themselves as the most dangerous part of the war effort thanks to these drones.

Unlike a human soldier there is nothing about a drone to make it question it’s orders.

A drone will never look at you funny or turn you in when you order it to kill a whole family. A drone will simply compute the command and carry it out.