HHS Admits No Vaccine Safety Testing in 30 Years While Government Funds Studies on Sexual Tendency of Quails on Cocaine! 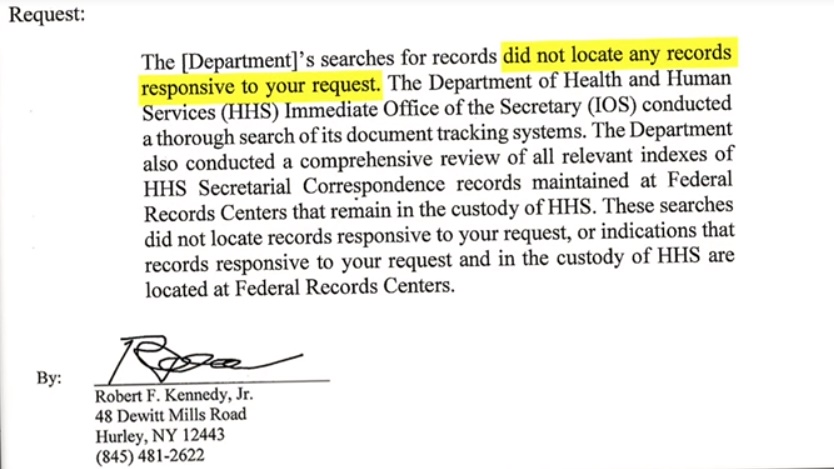 Well kids, if you still have pro-vaxx friends and family members hounding you and calling you a conspiracy theorist for being able to use your brain and think for yourself, this would be the smoking gun to tell them to SHUT THE HELL UP!  Seriously! I am losing my patience with those who are still aggressively defending vaccine even after so many facts and whistleblowers are coming to the surface.  No excuse anymore. The issue is out there being talked about all over social media.  You’d have to be living under a rock at this point to avoid any discussions of this controversial topic. HHS Admits No Vaccine Safety Testing in 30 Years While Government Funds Studies on Sexual Tendency of Quails on Cocaine!

I understood a few years ago that we’ve all been victimized and lied to.  Which is why those of us who are activists are screaming from the rooftops to parents to wake up and do their homework before they let the pharma gods jab their baby with toxic cocktails.   There’s been enough screaming now that remaining ignorant is no longer excusable.  I am sick to death of seeing people ridiculed for speaking out, having family and friends disinviting them to events because they no longer vaccinate their children, often times EVEN after that child has already been vaccine damaged which is prompted the parents to stop any further vaccines in the first place.  Then they get ridiculed by even their loved ones as “anti-vaxxers.”

I just talked to a woman the other day about the hell she has been through.  She had a baby who died right after getting a vaccine.  She then had another child who had gotten sick so she took him to the ER of the hospital her first child actually died in. With the medical staff there already knowing her first child passed away they STILL hounded this mother to vaccinate the second child.  She was bullied and shamed by the same medical professionals who saw with their own eyes the reaction her first child had when he was rushed to the ER before passing away.  THIS IS WHAT WE ARE PAYING FOR?  This is health care?

In the 1980s, the vaccine manufacturers essentially held the government hostage and threatened to stop making vaccines unless the government took on responsibility for vaccine injury lawsuits. The National Childhood Vaccine Injury Act of 1986 was then enacted which made the taxpayers liable for injuries caused by vaccines and not the manufacturers.

In the last 2 decades, we’ve witnessed a near 300% increase in the number of CDC recommended vaccines. As the vaccine companies no longer had an incentive to rigorously test the safety of their vaccines, the responsibility of testing vaccine safety was then passed on to the US government.

Now, a lawsuit filed against the US Department of Health and Human Services., on behalf of the  Informed Consent Action Network (ICAN) and counsel, Robert F. Kennedy, Jr., has revealed that the biannual reports for these safety studies — as required by Congress — have never happened.

According to the press release from ICAN:

“The 1986 Act granted unprecedented, economic immunity to pharmaceutical companies for injuries caused by their products and eviscerated economic incentive for them to manufacture safe vaccine products or improve the safety of existing vaccine products. Congress therefore charged the Secretary of HHS with the explicit responsibility to assure vaccine safety.

Hence, since 1986, HHS has had the primary and virtually sole responsibility to make and assure improvements in the licensing, manufacturing, adverse reaction reporting, research, safety and efficacy testing of vaccines in order to reduce the risk of adverse vaccine reactions. In order to assure HHS meets its vaccine safety obligations, Congress required as part of the 1986 Act that the Secretary of HHS submit a biannual reports to Congress detailing the improvements in vaccine safety made by HHS in the preceding two years.

ICAN therefore filed a Freedom of Information Act, FOIA, request on August 25th, 2017 to HHS seeking copies of the biannual reports that HHS was supposed to submit to Congress, starting in 1988, detailing the improvements it made every two years to vaccine safety. HHS stonewalled ICAN for eight months refusing to provide any substantive response to this request.”

What ICAN found when the HHS was finally forced to turn over the documents proving they have done the required studies of vaccine safety was shocking. They never filed the report, not once. In response to the FOIA request and subsequent lawsuit, the HHS returned a statement noting that no such records existed.

“ICAN was therefore forced to file a lawsuit to force HHS to either provide copies of its biannual vaccine safety reports to Congress or admit it never filed these reports. The result of the lawsuit is that HHS had to finally and shockingly admit that it never, not even once, submitted a single biannual report to Congress detailing the improvements in vaccine safety. This speaks volumes to the seriousness by which vaccine safety is treated at HHS and heightens the concern that HHS doesn’t have a clue as to the actual safety profile of the now 29 doses, and growing, of vaccines given by one year of age.”

While HHS admitted the “government” has not been doing any vaccine safety testing Rand Paul spoke out about the fact the government wasted money on studying the sexual tendency of quals on cocaine.  If you had to read that twice thinking you just entered the twilight zone, I understand.  This insanity is so off the charts ridiculous it’s sometimes difficult to grasp things are really this bad.

“$356,000 was spent of your money studying whether or not Japanese quail are more sexually promiscuous on cocaine,” said Sen. Rand Paul (R-KY) in a speech on the Senate Floor.

In the 2018 spending bill, the National Institutes of Health got more than 37 billion dollars – a $3 billion increase from the year before.

How many times do I have to say it, TAXATION IS THEFT!  But…but….what about the roads?  Who would take care of the roads if we didn’t pay taxes? The next person who says that to me should be prepared for a verbal beat down.  STOP BEING STATIST SLAVES!