How to Prevent Cyberbullying for Real 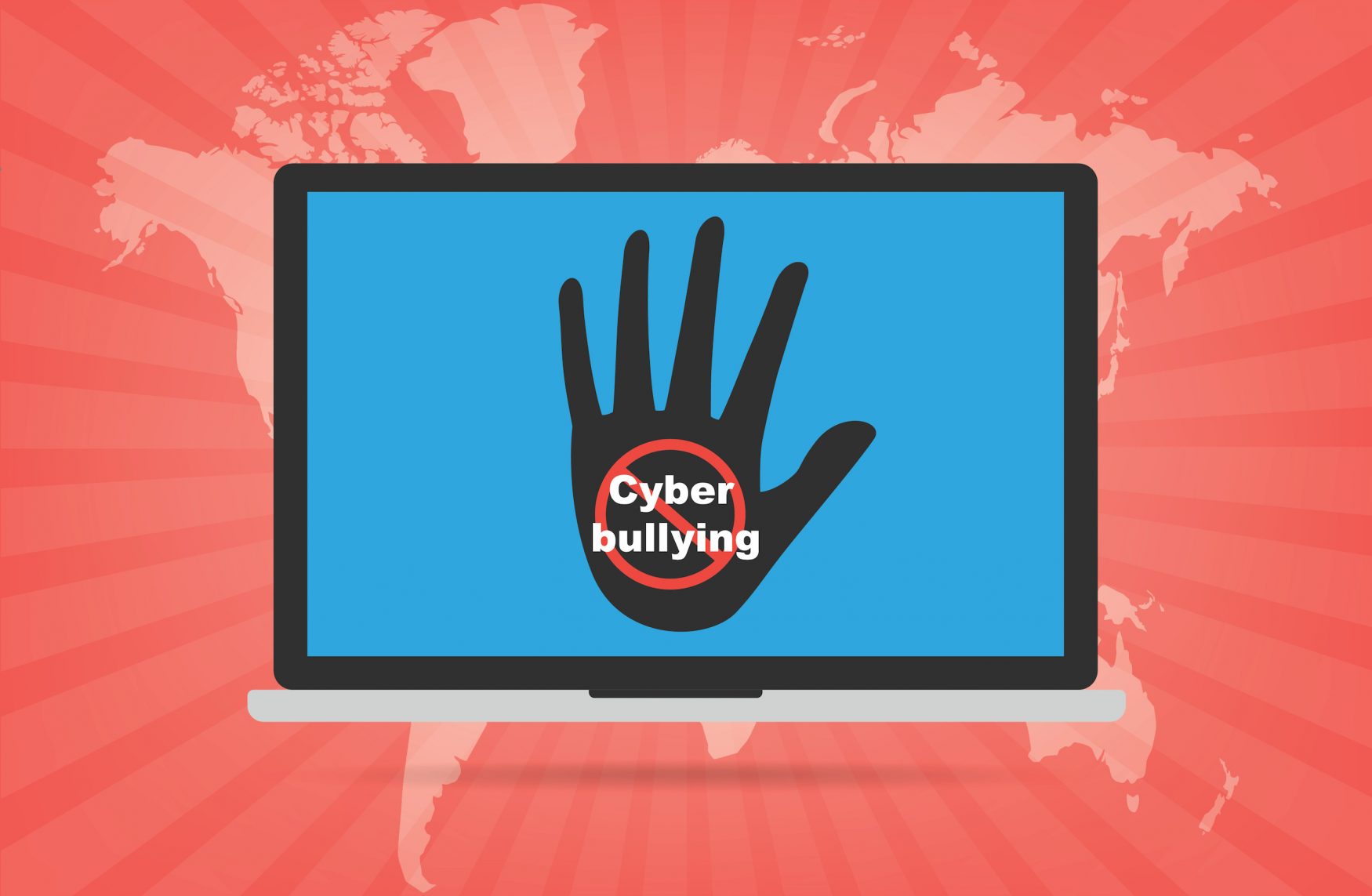 How to Prevent Cyberbullying and Freedom of Speech with the same Law.

We always seem to be looking in the wrong direction when we seek to lay the blame of the current problems of America at somebody’s door.

It was the Wall Street mafia, George Bush, Capitalists, Socialists, Christians, Muslims or the gratuitous violence in Hollywood movies that did it!

We should lay the blame at our own front door for not realizing what is really going on around us.

We are too consumed with Reality TV, Oprah Winfrey, Britney Spears, Osama Bin Laden, junk food and material goods to actually give a damn.

While we become enchanted in a fantasy world of meaningless trappings, the real instigators of world domination and destruction are pillaging our human rights and our freedom of speech.

Censorship and propaganda is all around us, but we continue to be more concerned about so-and-so getting voted off American Idol than to see we are being poisoned from all angles.

We continue to revere obesity as our birthright and FOX News as our reference book on the facts of society as we know it.

The ruling elite families are licking their lips when they look at how to prevent cyberbullying with legislation that erodes away at our already depleting constitution.

How to Prevent Cyberbullying and is It Necessary?

Is Cyberbullying Really the Issue?

Do you actually know who are the architects of our demise and for what reasons?

The likes of George Bush Jnr and Barack Obama do not actually run the United Sates of America; they are just tools who run around manipulating the global shadow government’s policies into place.

Policies that look how to prevent cyberbullying by taking away our voices and opinions with fascist ideologies and imposing a tyrannical regime that rules the roost with fear and total control over its subjects.

Our elite family rulers have been controlling the direction of the world for centuries and are related to the great European monarchies, with bloodlines that date back to Egyptian Empires and beyond.

George Bush and Bill Clinton are not only related to each other, but also to the British Royal Family whose bloodlines are intermingled with the entire European aristocracy.

These are people who expect to be wealthy and powerful, because it runs in the family.

These are the same people who have funded both sides of every war in living memory, with no conscience or apathy towards their fellow man, who they play against each other with a divide and conquer philosophy.

Understanding who is behind our problems is a deep and murky task.

These families only allow other family members or distant relatives into positions of power because they trust them to implement their distorted visions upon us all.

Worry About the Real Issues

The twisted elite families use petty and innocuous issues like how to prevent cyberbullying and making you think it’s so insignificant that it doesn’t really matter!

When you actually take a look at the small print you realize these legislations concentrate on other matters such as free speech on the internet and attacking the First Amendment.

In the same way the terrorism act is being used to detain and persecute innocent men with no evidence whatsoever.

The interbreeding families aren’t so special really, they just understand how to use psychological warfare and play on our feelings and emotions.

Don’t take it from me, do your homework and you will see!