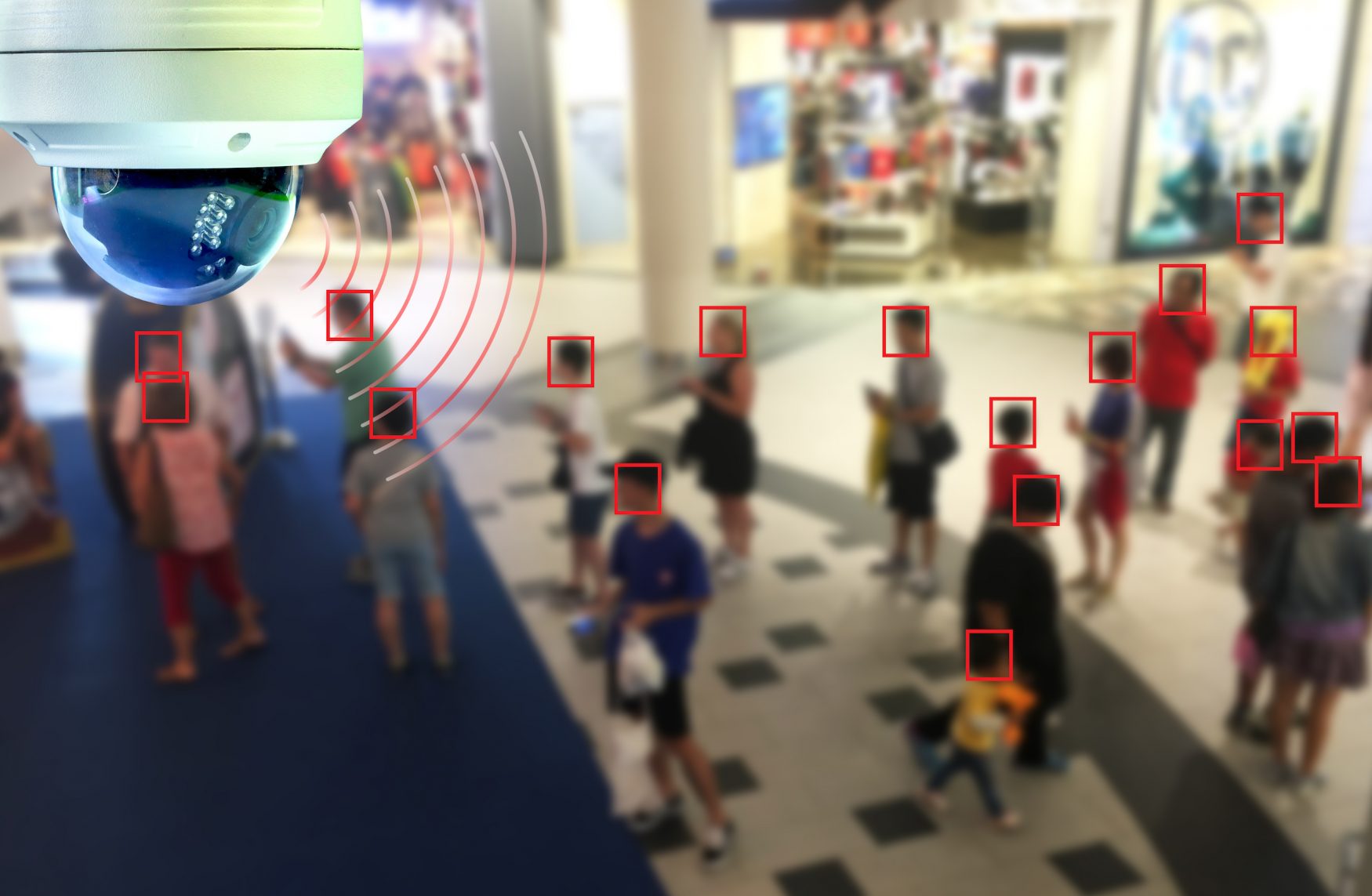 Improved Airport Security With Biometrics May be an Invasion of Privacy but is Exactly What the Government Wants.

Biometrics is being used to enhance airport security and various other homeland security programs.

There are a few guidelines concerning the use of biometrics that must be considered when developing the programs.

First, the characteristic that is being evaluated must be something that is common to everyone.

Those that do not have fingerprints, or those that are unable to talk will have to be accommodated in order for the technology to work.

The characteristics must be unique to each person.

It would be impossible to use eye or hair color for a program like this because it is not something that is entirely unique to the individual. The characteristic has to be consistent over time.

For instance, there are people that work with chemicals whose fingerprints will alter with usage.

Voices also change as people age, so these factors need to be taken into account.

It must be easy to collect the information and measure it in a quick and convenient manner.

It would be difficult, for instance, to use DNA as an identifier when moving through airport security.

The method of collection must be acceptable to the general public, and the technology must be difficult, if not impossible, to deceived.

The world is headed toward these more invasive means of identifying people and improved airport security with biometrics is in the near future.

But is the usage of this technology, without question, wise?

Is liberty and freedom being sacrificed in order to eliminate the threat of a minority of people?

How is the Data Being Used?

Obviously there are concerns with the use of improved airport security with biometrics.

How much data is being collected, and aside from securing the airplane, what is it being used for?

This could mean that characteristics could be falsely duplicated.

Imagine being the victim of someone that has recreated personal identifiers, and there is no way to deny involvement in criminal behavior.

If someone’s fingerprint is submitted as evidence in a court, and it is commonly believed that everyone?

Fingerprint is unique to them, there would be no means with which to defend yourself from the accusations.

Is the improved airport security with biometrics worth the risk?

The more complicated and science fiction – like systems become, the more frightening the vision of the future appears.

Accomplishing great things through the use of technology is an admirable goal, but the technology can fall into the hands of people that do not have the best intentions.

It is important for citizens to use constant vigilance and be aware of what is being done to protect and to destroy their lives.

Whether it is improved airport security with biometrics, or surveillance of behaviors in private homes, there is a danger involved with improved technology.