Intentional Cause of National Debt 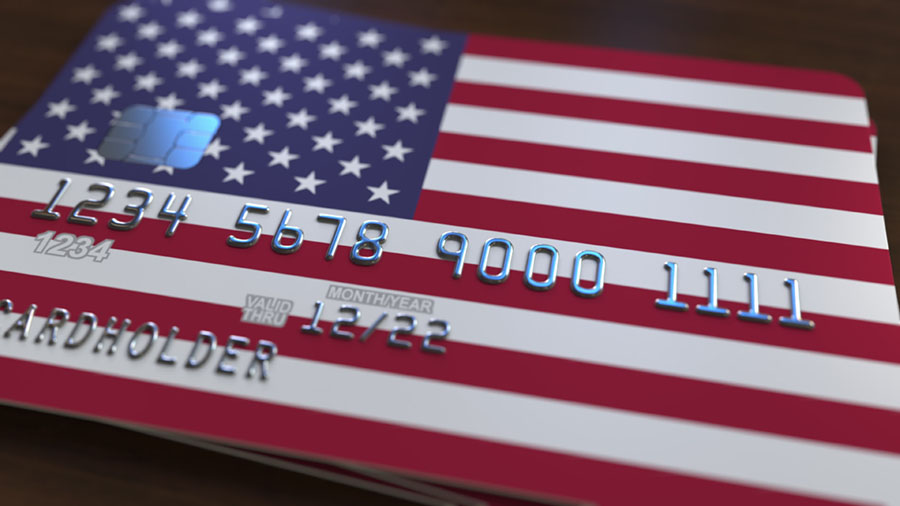 The Cause of National Debt Should be Demolished and Knocked Down but the Only Way to do This is to Abolish the Federal Reserve and Disempower Its Owners.

The cause of national debt can be traced back to the Civil War. Like any other country, debt has always thrived in the midst of war.

The fact of the matter is that the U.S has constantly been spending way too much money, much more than it actually earned or collected as revenue.

From one government to the other, Presidents and leaders of the nation have not been able to pull the nation out of its financial hole; instead, they have pulled the country into a deeper pool of instability.

Blame and accusations accompany them in their search for the root cause of national debt and they become too engrossed in that, that they have failed miserably at providing a solution for the growing concerns.

Much of this is caused by overspending, corruption, incompetent politicians, personal agenda’s, dim-witted decisions on tax-cuts without checking the expenditure, excessive expenditure on war and military, etc.

Come democracy and social equality, and we are snowed under the endless promises and proposals of flourishing and newly appointed political leaders of the state.

Ultimately, the government finds activity in tax-cuts, wars on terrorism, benefits for college students, social benefits, all this intertwined with corruption, deception and hasty government expenditure, and is completely oblivious of the financial crisis that has struck the country.

Either that, or the government is out of its wits trying to find a solution to untangle the complicated web it has gotten itself trapped in. Not finding a solution, it is continuously trying to cover up all its errors.

While, some have claimed to have corrected the deficit and pulled the nation out of financial crisis, some have completely ignored it.

It can be clear that through records of facts that have piled up the entire history of the nation, not one occasion has arisen that an American President has managed to control the national debt of U.S.

That having been said, the rise and growth of the national debt is alarming and upsetting – standing tall, at a massive amount of $11 trillion, it is still increasing by the day.

America is Rich and Productive… or so They Say

America is indeed a rich and prosperous country. It is one of the super powers of the world and is considered to be one of the most productive nations.

One would not expect that a country with so much resources and wealth would be burdened with an $11 trillion debt. Yes, sadly it is true. America is saddled with an enormously heavy debt.

While the country is procuring enough revenue to repay its debt, however, the hitch lies in the fact that the government would be close to penniless after that.

Yes, America can almost pay off its debts, but once expenditure exceeds income, therein lies the problem.

And that is the depressing plight of our country. What our country and our politicians should realize is that flattering ourselves with the fortunes of the country is not going to pay our debt.

As planned and designed by previous politicians and leaders who have disregarded the financial crisis, the responsibility falls on the future generations.

Indeed, the future of America from this aspect seems very gloomy and dull.

Matters Are Expected to Get Worse

Forecasts predict a deeper sink in the financial crisis of the U.S national debt. The country is most likely set to borrow some more money, which would imply mounting government spending and expenditure.

If not kept under constant check, the financial crisis in America is simply going to explode. It is a serious and grave matter and endangers the financial stability of the entire population.

For these reasons and more, please do your part in restoring our freedom by becoming a DTSS U.S. Debt Discharge Member today.