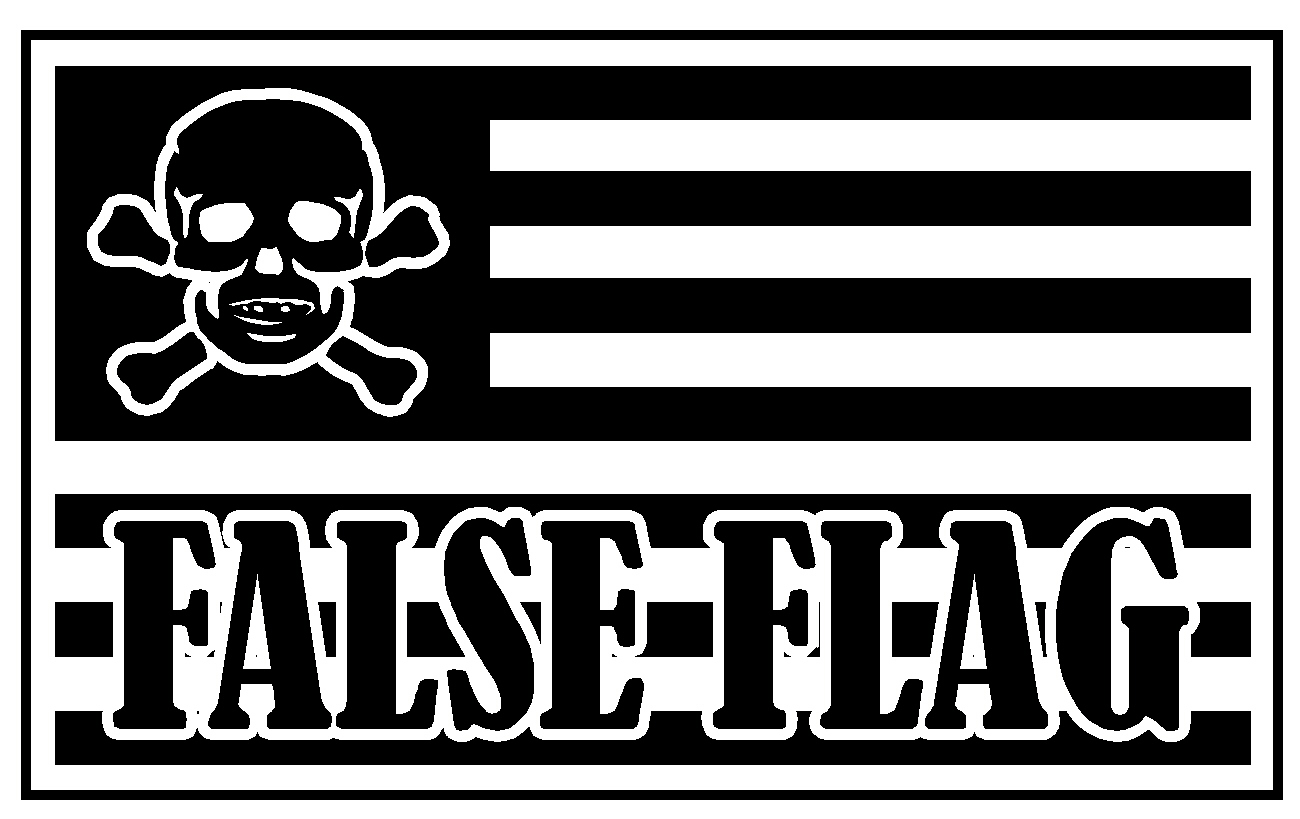 Something is very wrong with the official narrative of the recent shooting in Las Vegas.  As a former CIA agent recently said: All terrorist actions in the US since World War II were false flags committed by the FBI! I personally think the CIA is more often responsible than the FBI, but we shouldn’t trust any alphabet agency’s narrative blindly!

Stephen Paddock in a room on the 32nd floor of Hotel Mandalay Bay, Las Vegas, USA, was appointed the gunman by the police and either shot or he committed suicide – according to the official statement. 59 people were purportedly killed and around 600 wounded. 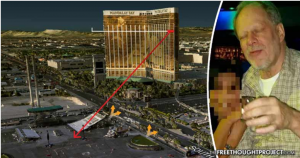 The contemporary term false flag describes covert operations that are designed to deceive in …. attacks by a perpetrator to deceive or misguide attribution attempts including the attacker’s origin, identity, movement, and/or code/exploitation.

False flag does not mean that no lives were lost. It just means the narrative and perpetrator(s) of such events are distorted to fit a certain agenda.  So who had what to gain here?

Of course, ISIS – the US Israeli terrorist organization – has assumed responsibility, which would make the US and Israel responsible – if true. There have been witnesses claiming there was more than one shooter.  There were witnesses claiming the gunfire was faked over loud speakers.  So many conflicting details it will make your head spin.

MGM Resorts got served with its first victim legal action and has ordered all MGM employees on a gag order not to speak to anyone concerning the October 1st, 2017 Harvest Shooting Massacre.

Then there was the bizarre disappearance of Jesus Campos, the security guard, who may or may not have been shot by Vegas Massacre shooter Stephen Paddock, and friends and family were concerned. Oh wait, they found him and he went on the Ellen Show! Can we say MK ULTRA?

He was even spotted leaving the same “treatment facility” as Kanye West after his epic rant at his concert to silence him.   Take a look at the video below:

Also interesting to note that an anonymous 4chan poster warned of an event to take place in Las Vegas three weeks prior to the shooting. Coincidence? 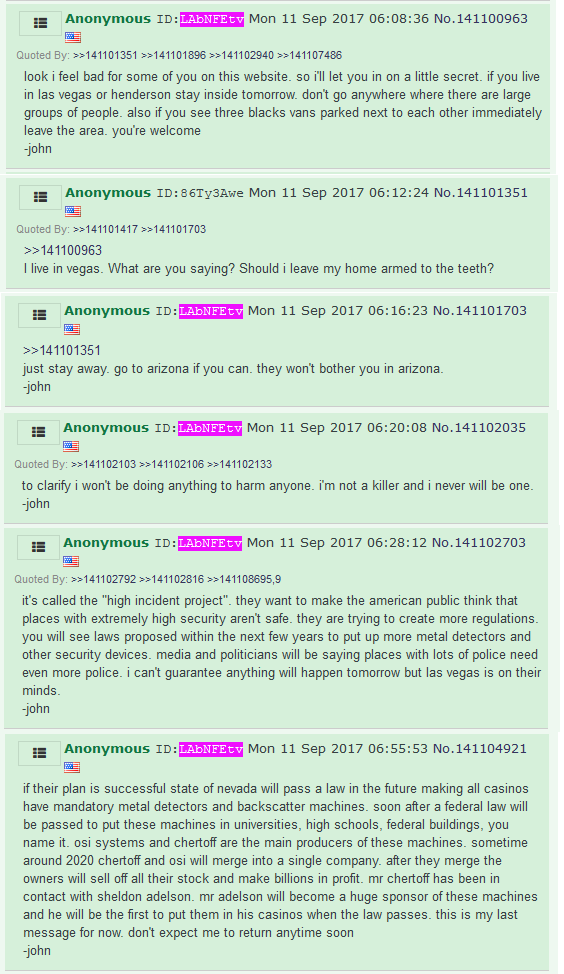 The anonymous source claimed the billionaire casino mogul, Sheldon Adelson, was in on this.  Adelson is a strong supporter of President Donald Trump and also met with Trump the day after the shooting.  He is well known for his  donations to right-wing political organizations and his support of Israeli Prime Minister, Benjamin Netanyahu.

Data from both the nonpartisan Center for Responsive Politics and the Center for Public Integrity show that in the 2012 election cycle, Adelson and his wife Miriam contributed $150 million to the GOP.

Although some will use this an excuse to further the gun control agenda I do not believe that was the sole reason behind this clearly planned ahead event.  Multiple hands in the pot to benefit in many different ways.  Adelson is not known for being a nice guy.  He also owns  The Daily Israel Hayom, a leading newspaper, as well as Makor Roshon, the daily newspaper of Israel’s Zionist religious right and NRG, a news website.

Speaking of Israel, Las Vegas Sheriff Joe Lombardo (who made it a point to tell the media there is no conspiracy here) was honored by an invite from the Friends of the Israel Defense Forces and attended the gala in December 2015.  Another coincidence? Are the Zionists (better known as the Khazarian Mafia)  behind it all?  It sure seems that way.

Why have there supposedly been four (maybe more) eyewitnesses speaking against the official narrative wind up dead these past few weeks? Are they crisis actors being killed? Is this a hoax too to keep people in fear of a regime who is clearly losing power?

In yet another bizarre twist, the brother of Stephen Paddock has been arrested for child pornography after he recently gave what looked to be a scripted interview about his brother and the shooting.

I don’t have all the answers but there’s one thing I think everyone can agree on, we’re being fed a load of bullsh*t.