Media is Bought and Paid for by Elite 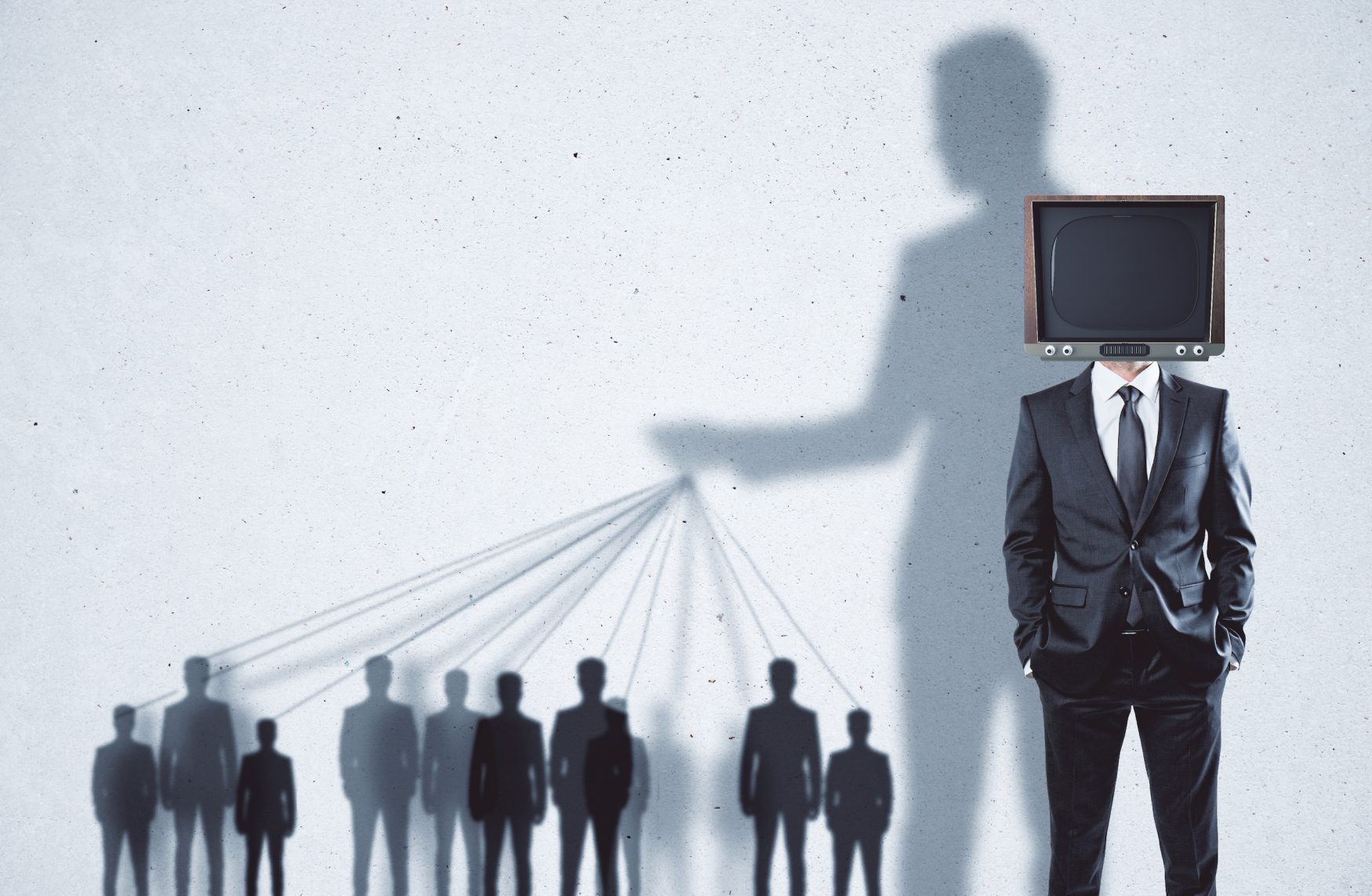 In Part, Media is Bought and Paid For by Your Hard Earned Money.

You have been duped into footing the bill for your own mind control because the media is bought and paid for, when you buy a magazine or pay your cable bill.

The elite are thankful that they do not have to pay for everything, when it comes to controlling your mind, as they have already had to spend a lot to control the mainstream media.

The elite have used their connection with the Council on Foreign Relations (CFR) in order to make sure that they control the information that you receive.

By studying you and human behavior in general, the elite have been able to market the media that you buy every day.

The information that you receive, comes to you in many different media, but the whole of the mainstream media is still controlled by the elite.

Take for instance the news that has been given to you every night about the swine flu, and the images that are displayed behind the anchors.

Whenever they are talking about the swine flu, they show you people walking the streets with a mask over their face.

They would like for you to believe that these people are wearing these masks in order to protect themselves from getting sick.

What they do not tell you is that the masks that the people are wearing are worn every year by those in countries like Japan as a show of social respect for others.

The masks only serve to protect others from getting sick from the germs that the wearer of the mask is carrying.

Americans see the masks as a sign of doomsday and this is why the media has the image on the television screen.

They do not even have to tell you, that the people are wearing them to protect themselves, as that is what they know that you will presume to be true.

Likewise, the information that you have been given about the swine flu has been designed to mislead you, like the dangerous nature of the flu, even though it is less dangerous than regular flu.

The fact that the elite use the misinformation to control you and that the media is bought and paid for by you is shameful.

To keep running with the swine flu article in a different manner, the elite are lying to you about the very nature of the flu in order to take away more of your freedoms.

Since the media is bought and paid for by you, they should be telling you the truth about the swine flu.

Instead, they have used it to make you feel OK about not traveling to Mexico, unless you are going there on business.

They have even used stations like Fox News in order to float the idea of imposing martial law to protect citizens.

The media is bought and paid for not just by you, but also by the elite.

While you may be paying a large portion of the bill, the information that is being hidden in the media is something that you would not be able to afford to pay for.

Most people are unaware that even the music that they listen to is able to send hidden messages through the pattern of the music.

This is not spin it backward kind of nonsense, but real spooky messages that speak directly to your mind.