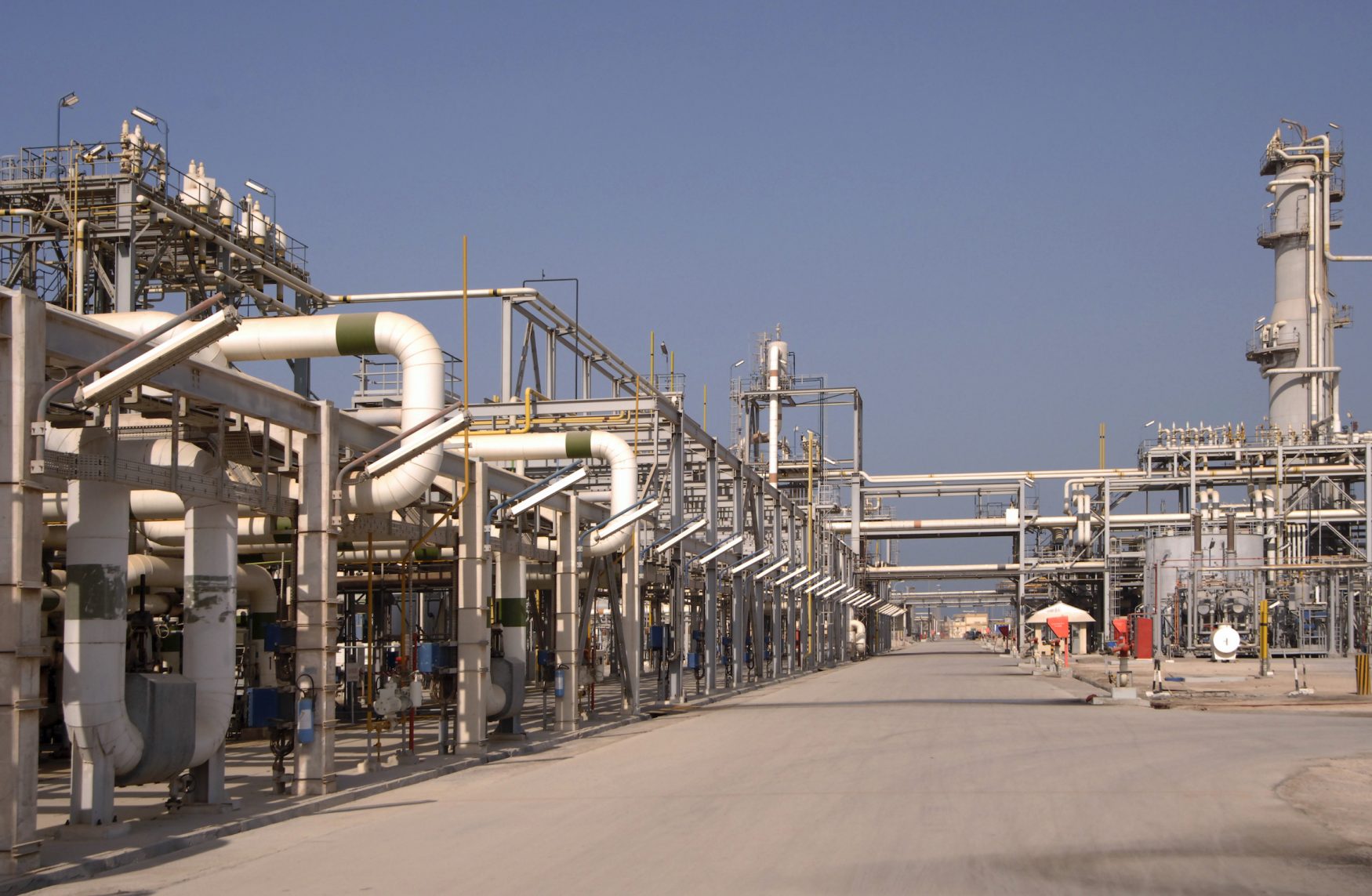 There is a common misconception that the Middle East Oil reserves far outweigh the volume elsewhere in the world.

Many commentators regularly tell their audience that two thirds of the world’s oil is to be found in the Middle East.

This argument fuelled in particular by Saudi Arabia, the oil companies and the United States Department of Energy is actually very misleading.

In fact a U.S. Geological survey in 2000 stated there is more oil outside the Middle East than there is inside the region.

Yet that survey was scarcely reported as the U.S Government will have us believe that oil is running out, and the available resources will not last forever.

That maybe so, but the oil resources in the world are a lot more plentiful than they would have us believe.

In an address to OPEC in 2006 the head of Saudi Aramco, Mr. Abdallah S. Jum’ah said. “We are looking at more than four and a half trillion barrels of potentially recoverable oil”.

This he explained adds up to another 140 years worth of oil at the current rate of consumption and “should discredit the argument that peak oil is imminent and put our minds at ease concerning future petrol supplies”.

Of course the United States has a huge interest in the Middle East oil reserves and has done for several decades now.

They have looked to establish control over what Washington believed to be an enormous source of strategic power.

President Eisenhower called the Middle East the most “strategically important area in the world.”

The United States has aimed to seize and maintain control by siding with oligarchies or royal families, and ensuring that nationalist governments didn’t seek to keep a share of the Middle East oil reserves for their own people.

This ensured the huge wealth of the region was shared amongst a small number of ruling families and U.S. oil companies, rather than European oil companies or the inhabitants of these countries.

As an addendum, US control over such an important industrial resource gives them influence over economic development in rival countries such as Japan.

After the Second World War it was proposed that U.S. control over Japanese oil imports would help to provide ‘veto power’ over Japan’s military and industrial policies.

Subsequently Japan was helped to industrialize, but the United States maintained control over its energy supplies and oil-refining.

The motives for the conflicts with Iraq of 1991 and 2003 were not too cleverly disguised by the U.S. Governments of the time.

The first war was a reaction to Iraq invading Kuwait, which was a threat to U.S control over oil in that country.

Of course this drew more widespread support globally due to Saddam Hussein’s invasion of a neighboring country.

However, Bush junior’s invasion of Iraq was a more blatant attempt to seize control of Iraqi oil, of which there is a significant amount.

U.S. oil companies were potentially being shut out from a lucrative prize by their French and Russian counterparts, who had built up significant relations with Saddam since the first gulf war.

A change of regime meant an end to French and Russian influence in Iraq.

Iraqi dissidents gave assurances to Washington that all existing oil contracts awarded to countries which did not assist the U.S. in removing Saddam Hussein from power would be cancelled.

Weapons of mass destruction became a convenient excuse for an invasion.

A program of reconstruction and contracts awarded to American firms was the inevitable conclusion to the invasion.

Curiously though, the United States has never relied upon Middle East oil reserves for their own consumption.

However, their control over the region gives them influence over pricing and shuts out their industrial competitors.

The Department of Energy is keen for the world to believe that the Middle East is the primary area for the world’s oil supply because it has huge influence over the region.

This produces huge profits for U.S companies and the Treasury. It doesn’t want other nations tapping in to other resources that are potentially out there.

The truth is that probably only a third of all oil in the world sits in the Middle East. Other reserves are available but are discounted by the United States and OPEC.

Many of these reserves fall below a standard index of affordability and are therefore not counted as “proven” reserves, which OPEC links to production quotas.

As a result successive U.S. Governments seek to stay one step ahead of their industrial competitors.