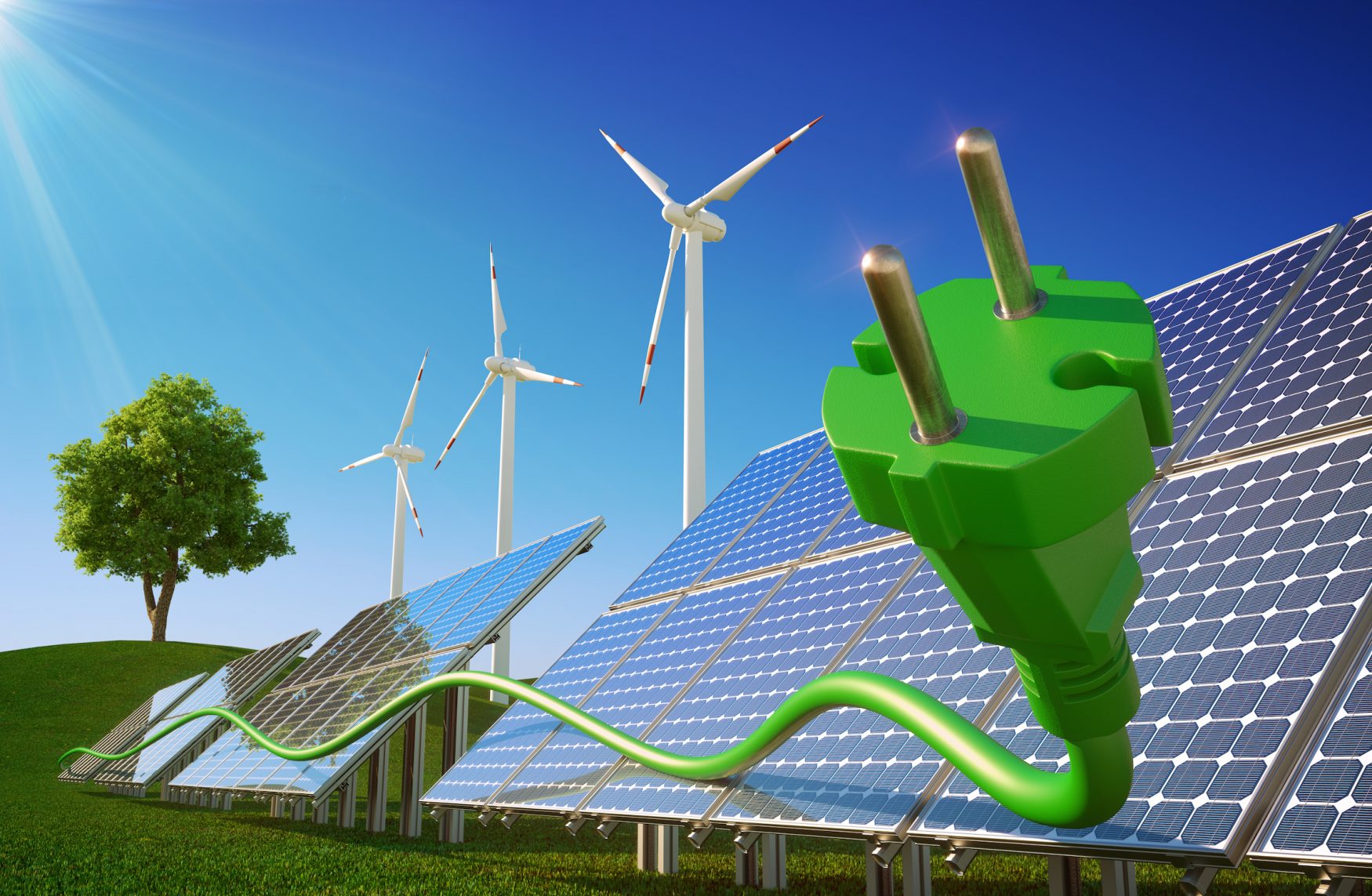 Near Surface Free Energy is Vast Resource of Clean Power from the Earth; Elites Suppress Technology to Preserve Oil Enslavement.

Near surface free energy is one of the best sources of energy, as it is naturally created and stored within the top layers of the earth’s surface, meaning it is incredibly easy to utilize.

However, even with the ease of use of the geothermal energy, it is often ignored because the oil companies do not want to lose out in the heating and cooling business to free energy.

This type of energy is often downplayed and even called unreliable, but research shows that it is a proven method of heating and cooling, and it could be used for additional things as well if the researchers were able to study it in depth without government interference.

The government and the elite have made a decision, and that decision is to discount every free energy source available so they can continue to push oil on the people, and thus keep the people poor and dependent.

This is not just an issue in the United States, but an issue all over the world, as the elite have global control and with that control they have put out false information about the free methods of energy that are available.

Right now, near surface free energy is being used to a degree by cooling buildings, but it is not being used in all of the ways that it could be used.

This type of energy can be used to create a power plant, which would mean the days of oil start to disappear and they would be replaced with a new technology.

Instead, the government would rather push clean coal, which is a complete oxymoron and does not exist, as there is no clean burning form of coal available, no matter what the government or the elite want you to believe.

Near surface free energy does not have price fluctuations. Everything comes from the earth.

That means you will not have to worry about prices going up.

You will not have to worry about costs at all, and energy can be piped right into your home.

This would be a perfect system. People would get the energy they need without having to worry about the bills.

They would be taken care of and the elite would lose their grip on society. Unfortunately, the elite is fighting back.

Long ago, the government and the elite decided to say no to free.

They want to be able to charge something, and if they cannot, they will not provide it.

Not only that, they will stop anyone else that tries to provide it to the public.

They keep an eye out for anyone that tries to use it and they stop them.