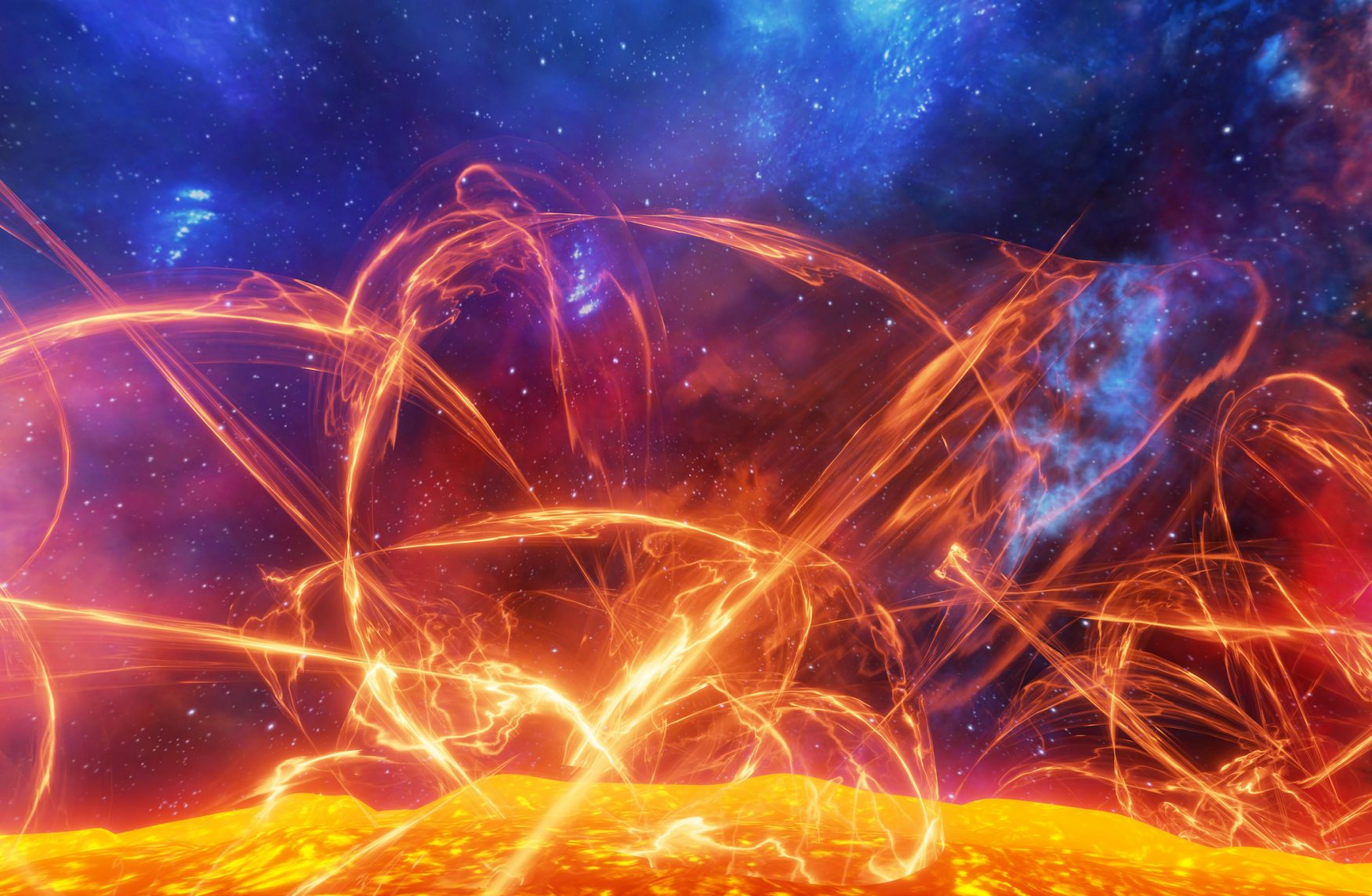 Official sources have talked us into believing that manmade carbon emissions are to be blamed for the climate changes we are currently experiencing around the world.

It is true that weather patterns are changing and becoming increasingly unstable than we have seen in living memory.

The Global Warming drama has whipped the world into such a frenzy that we have started car sharing with workmates we wouldn’t usually be seen dead associating with.

It’s really nice to see people coming together, and it only took the imminent threat of the human race becoming extinct in order for us to do so.

Yes, I am being sarcastic, because the root causes of climate change have nothing to do with carbon emissions or manmade problems of any kind.

Surprisingly, the sun is being blamed for climate change, and who would have thought the big fiery ball in the sky that supports life on Earth could be the reason behind changing weather patterns and temperatures!

Debunking Global Warming is fun, because it is so easy to pick holes in the official nonsense that blames carbon emissions for the problem.

An increasing body of solar flares info is dividing real scientists from the phony ones who are funded by governments who set to gain big from continuing with their carbon emissions explanation.

Clilverd believes that our weather patterns are a result of solar activity that revolves around a cycle of around 10,000 years.

The “data” used to blame carbon emissions only dates back to the late nineteenth century, which relatively speaking is an eye blink in the history of planet Earth.

Clilverd continued to explain how our average temperatures have risen 0.7 degrees centigrade over the past century, coinciding with the documented increase in solar and sunspot activity and greenhouse gas emissions.

Clilverd believes that solar activity is set to peak in the coming decades, and then the natural cycle of decreased activity will dramatically cool the temperatures during the next century.

This is changing of the seasons on a grand scale, and the ludicrous suggestion of manmade Global Warming is using information from our recent history to frighten us into agreeing that we made the problem, when in fact the natural course of our solar system is coming into play.

Clilverd is not the only scientist in the world to arrive at the conclusion that the sun is to blame for the climate changes.

Thousands of independent scientists have been parading this idea for quite some time, but the powers that be are suppressing their theories.

It seems we are very fortunate to be living in a time of increased solar activity, and my advice to you is to get out the sunglasses, top up on the sunscreen and enjoy the ride, because the coming generations will be freezing and praying for Al Gore and a little Global Warming!

There is more solar flares info appearing on a daily basis for this theory to be a fallacy.

It correlates exactly with many periods in history when we experienced sudden cooling and increases in temperatures, hand-in-hand with solar activity.