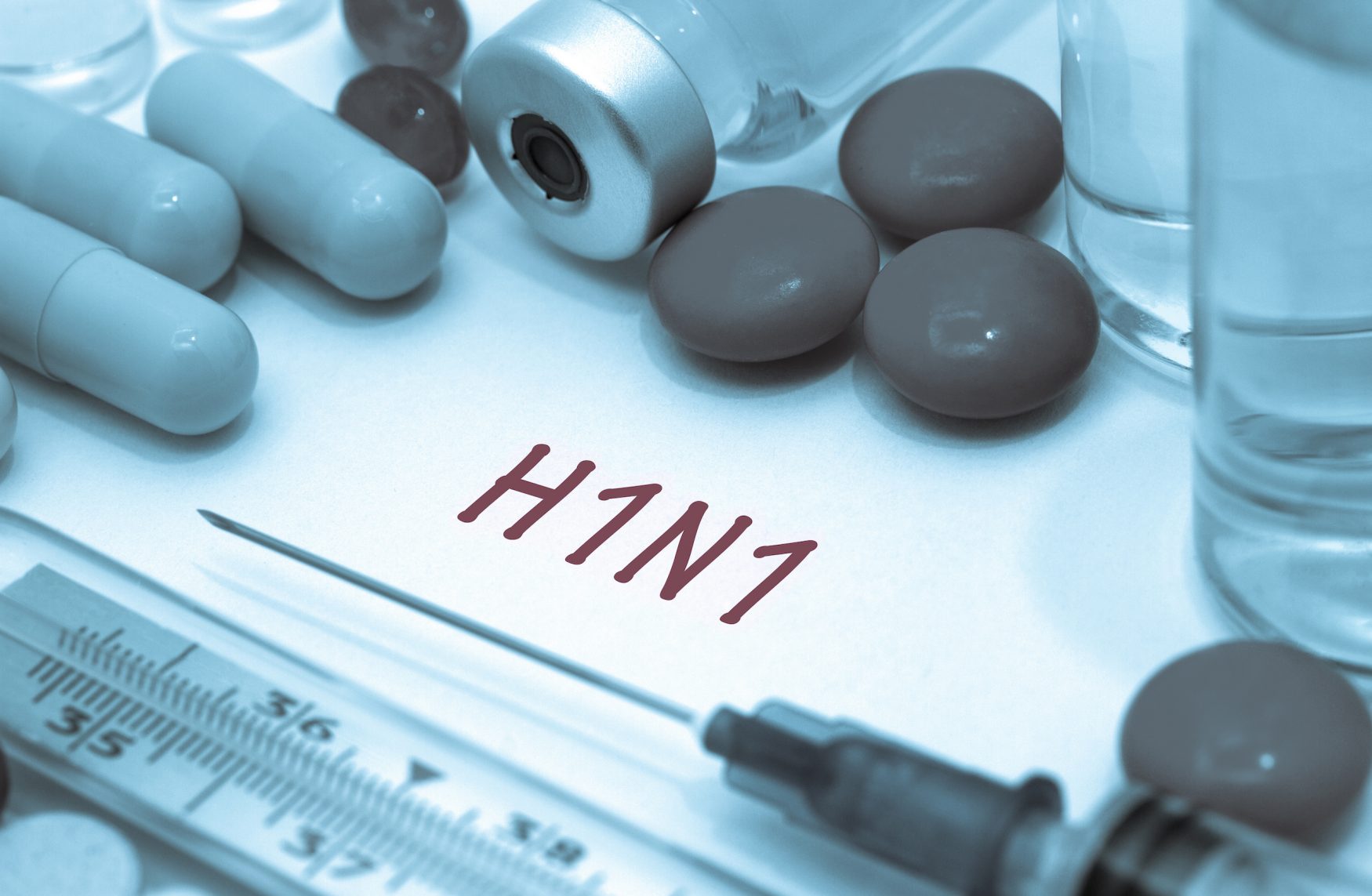 Obama on H1N1 Swine Flu Pandemic Says it is a Cause For Concern, but Not For Alarm.

Medical martial law is the veiled threat behind statements made by Obama on H1N1, even though he insists that any vaccinations will remain voluntary.

Obama’s first statement about the virus was made on April 29th, 2009, just after the initial outbreak which occurred around the same time that Obama visited Mexico City where the recent H1N1 infections were first reported.

On April 16th, Obama attended a lavish dinner at the world famous Museo de Antropologia where he was welcomed by noted archeologist and museum director Felipe Solis Olgun.

Olgun shook hands with Obama at the dinner, and died of pneumonia and “flu-like symptoms” the very next day.

Interestingly, the first reported case of the H1N1 swine flu was reported in Mexico on April 13th, which coincided with Obama’s visit to Mexico and his subsequent trip to Trinidad and Tobago to attend the Conference of the Americas.

In the few months following the initial outbreak, the World Health Organization has raised its pandemic alert to the highest level 6, even though most observers agree that the amount of people actually affected has not in any way warranted the W.H.O.’s dramatic overreaction.

Furthermore, since the Mexican outbreak was announced, the mainstream media in the United States has been relentlessly conditioning the American public to accept the idea that a deadly pandemic of swine flu is imminent and that the only preventive measures available are the unproven and untested vaccines and Tamiflu.

Of course, both of these treatments have been conveniently stockpiled and purchased from large pharmaceutical companies at taxpayers’ expense.

Unfortunately, these treatments have already been proven ineffective against most current strains of flu viruses.

The media also largely fails to mention that Vitamin D in the dose of 2000-4000 I.U. per day or via exposure to the sun is a safe and natural way to prevent flu virus issues.

A cornerstone of Obama’s domestic policy has been health care reform, so could it possibly be just a coincidence that an imminent catastrophic flu pandemic is being hyped just as the congressional vote is being taken for his highly controversial health legislation?

Subsequent statements by Obama on H1N1 have addressed its outbreak in the United States which has proven to be less threatening and deadly than in Mexico.

Obama stated in May. “We cannot know for certain why that is, which is why we are taking all necessary precautions in the event that the virus does turn into something worse”.

Thus far, the risk from the H1N1 flu strain has proven to be relatively minor, with most cases recovering quickly.

Nevertheless, the overreactions from the mainstream media, the government and the World Health Organization would have you believing the strain was much more dangerous, if you trust them in the first place.

Obama’s health care reform legislation has also encountered resistance at town hall meetings across the country, largely because it contains Constitutional rights violations that will affect the privacy of all Americans if enacted.

Observers are justifiably concerned that the flu pandemic might be the catalyzing event that will enable the passing of Obama’s health bill much like the 9/11 disaster enabled former President Bush to ram the diabolical Patriot Act through Congress.

Another consideration for Obama on H1N1 is the considerable amounts of taxpayers’ money already wasted on amassing a useless stockpile of Tamiflu, as well as the millions of doses of vaccine material left over from the H5N1 Bird Flu pandemic that failed to pan out for the Bush administration.

Clearly the pharmaceutical companies stand to make a fortune, especially since recent legislation makes them immune from prosecution if the untested vaccines result in sickness or death to people.

The pharmaceutical industry also has preferential treatment in the health care legislation thanks to an $80 billion donation pledge over the next ten years to the Obama health plan, which is just a tiny fraction of the trillions that they expect to sell.

FEMA, the Military and the Flu Vaccine

According to mainstream and alternative media sources, the U.S. military and FEMA will be on hand for mandatory mass vaccination of the American population with largely untested flu vaccines that contain squalene and Timerasol.

Squalene is an oil commonly extracted from shark livers that is used as an adjuvant in vaccines in order to increase the immune system’s response to a vaccination.

Not only has squalene been implicated in causing deadly cytokine storms, and other dangerous immune system overreactions, but it was also banned in vaccines used in the U.S. military after being linked to Gulf War Syndrome.

Furthermore, Thimerasol, a mercury compound used as a preservative in vaccines, is a neurotoxin that has been linked to autism in vaccinated children.

Although the most recent statements of Obama on H1N1 have denied that vaccinations will be mandatory, he continues to favor the pharmaceutical industry that supported him in the 2008 election, and who are now supporting his troublesome health care legislation, so plenty of H1N1 vaccines have already been ordered.

In essence, people need to understand that the flu is a normal response used by the body to remove a toxin, including those produced internally from negative emotions and stress.

Most doctors, nurses and other health care workers understand this fact, and so they refuse to be inoculated against the flu.

Unless life-threatening, the flu’s symptoms should not be suppressed, nor is it a good idea to stop the occurrence of the flu if the body deems it to be necessary, since that would leave a toxin in the body.

The flu can also generally be helped along in its process of detoxifying the body by drinking fluids, especially water and fresh vegetable juices.

Since flu vaccinations are therefore unnecessary, as well as being untested and even potentially harmful, the best idea seems to be to avoid them like the plague.

Hopefully, Obama will keep his word and the choice about whether or not to take the H1N1 vaccine will be left up to you.