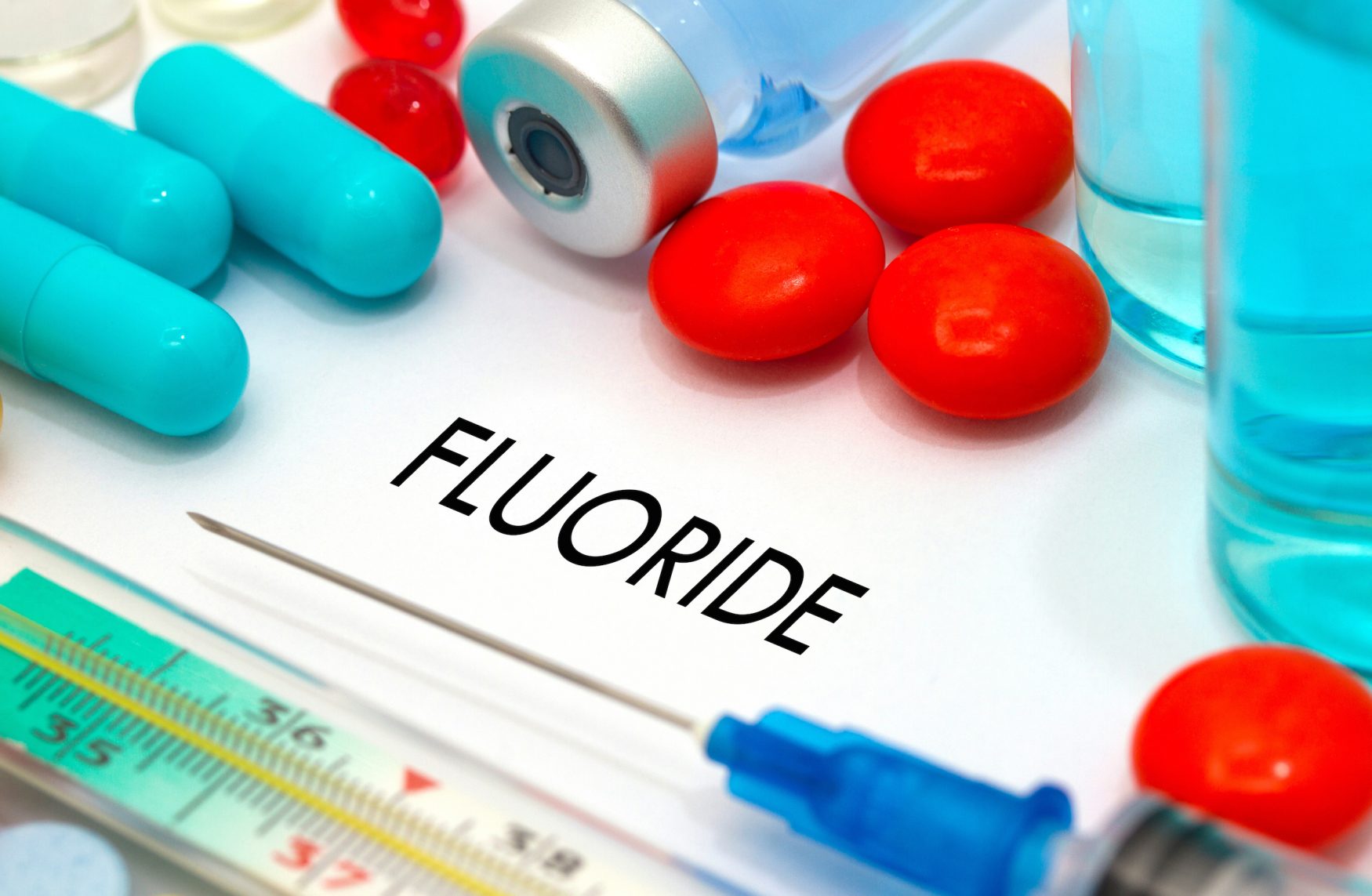 New Concerns Over Fluoride Reveal a Toxic Waste and the Fraud That Allowed it Into Our Bodies.

There are new concerns over fluoride. Actually, they’re not really new concerns, it’s just that they’re new to most people in America.

The idea of fluoride in the dental industry and in our water is nothing but a scam. Fluoride is a toxic waste.

The manufacturers getting paid by cities and towns to dispose of their waste by placing it in drinking water have got to be laughing all the way to the bank regarding the entire fraud.

Additionally, there are reports that the Nazi’s used water fluoridation because of its known adverse effects on the human mind.

Our belief that not only are economics a factor (the money saved on properly disposing of this toxic waste), but also the U.S. Government has picked up where the Nazi’s left off.

It’s probably a stretch to say that the over-all apathy shown by the majority of Americans toward a multitude of U.S. Government deception is from the effect of fluoride.

However, when combined with mind control tactics used in TV programming and advertising, the takeover of school curriculum, and the biased news media feeding  a bunch of “mush” into every American living room, we believe it’s having the desired effect of dumbing people down.

Let’s look further into a few new concerns over fluoride.

In Fluoride Policy is a Public Fraud, Mike Adams addresses some of the new concerns over fluoride.

“Fluorosilicic acid is not fluoride, it is something very different, and it strikes me as downright bizarre that it is perfectly legal to dump this toxic waste product into the rivers and streams of America as long as it passes through the bodies of human beings first.

“In other words, it’s illegal to take a bucket of fluorosilicic acid and dump it into a stream, but it is perfectly legal to dump it into the bodies of human beings, whose waste products will subsequently enter those same streams and rivers.

“All of this is done under the guise of distorted scientific evidence that claims the mass consumption of fluorosilicic acid somehow improves the dental health of Americans.

“And yet there is no credible evidence that this is the case.

“All of the evidence cited by the EPA, the American Dental Association, and dentists has been fraudulently concocted, and quite frankly is decades old.

“Across America today, you see the effects of mass fluoridation all around you.

You see children with darkened teeth from fluoridosis, you see elderly people breaking their bones because fluoridation of the water supplies contributes to brittle bones.

“You see children with behavioral disorders that are multiplied by the effects of lead in their bloodstream, and lead uptake is enhanced in the presence of fluoride in public water.

“You also see a great number of neurological disorders in the U.S. population.

“You see problems with migraine headaches, clinical depression, dementia, and Alzheimer’s, and there is a very strong link between these diseases and the long-term consumption of fluoride in the public water supply.”

“The real purpose behind water fluoridation is to reduce the resistance of the masses to domination and control and loss of liberty.”

Mind control through fluoridation was dealt with in a Devvy Kidd article called, Germans and Russians Used Fluoride to Make Prisoners Stupid & Docile.

“. [Mr. Dickinson reveals that] At the end of the Second World War, the United States Government sent Charles Elliot Perkins, a research worker in chemistry, biochemistry, physiology and pathology, to take charge of the vast Farben chemical plants in Germany.

“While there, he was told by German chemists of a scheme which had been worked out by them during the war and adopted by the German General Staff.

“This scheme was to control the population in any given area through mass medication of drinking water.

“In this scheme, sodium fluoride will in time reduce an individual’s power to resist domination by slowly poisoning and narcotizing a certain area of the brain, and will thus make him submissive to the will of those who wish to govern him.

“Both the Germans and the Russians added fluoride to the drinking water of prisoners of war to make them stupid and docile.”

As we mentioned above, is this what’s helping dumb Americans down today?

Excerpts from The Great American Flouride Scam by James Donahue illustrate why you need to pay attention to all new concerns over fluoride.

“… fluoride, a by-product from the manufacture of atomic bombs. …fluoride as a key chemical in atomic bomb production.

“Millions of tons were used during the Cold War period to manufacture high-grade uranium and plutonium.

“…documents show that the first U.S. lawsuits levied against the atomic weapons program were over fluoride poisoning, not radiation damage.

“The documents reveal that the U.S. Government secretly ordered atomic bomb scientists to create “evidence useful in litigation” against defense contractors who were being accused of injuring citizens with fluoride.

“This secret work to head-off government lawsuits lead to a multi-billion dollar industry that has been poisoning our water supplies, our toothpaste, and our bodies ever since.”

The atomic weapon issue is only one in a huge government deception that corrupt officials in the U.S. Government have pulled over on the American people over the years.

Our goal is to expose all aspects of Globalization (New World Order), such as new concerns over fluoride.

Fluoride is actually a symptom of allowing international bankers and industrialists to control our monetary system.

Our money and banking are the keys to the New World Order.

More education on this is available at Federal Reserve banking history and Money Creation.

Once you understand that the elite cabal funds its Global Community through illegal taxation and fraudulent debt creation, you can begin to see that one solution is to go after that funding.

By blindly buying into federal taxes and a mountain of debt, Americans are unwittingly funding the elite and their totalitarian plans.

It doesn’t have to be this way. If the people are educated on the fraud, the fraud falls apart.

We suggest you allow Aaron Russo to educate you on the fraudulent tax issue.