Politics and the War on Drugs 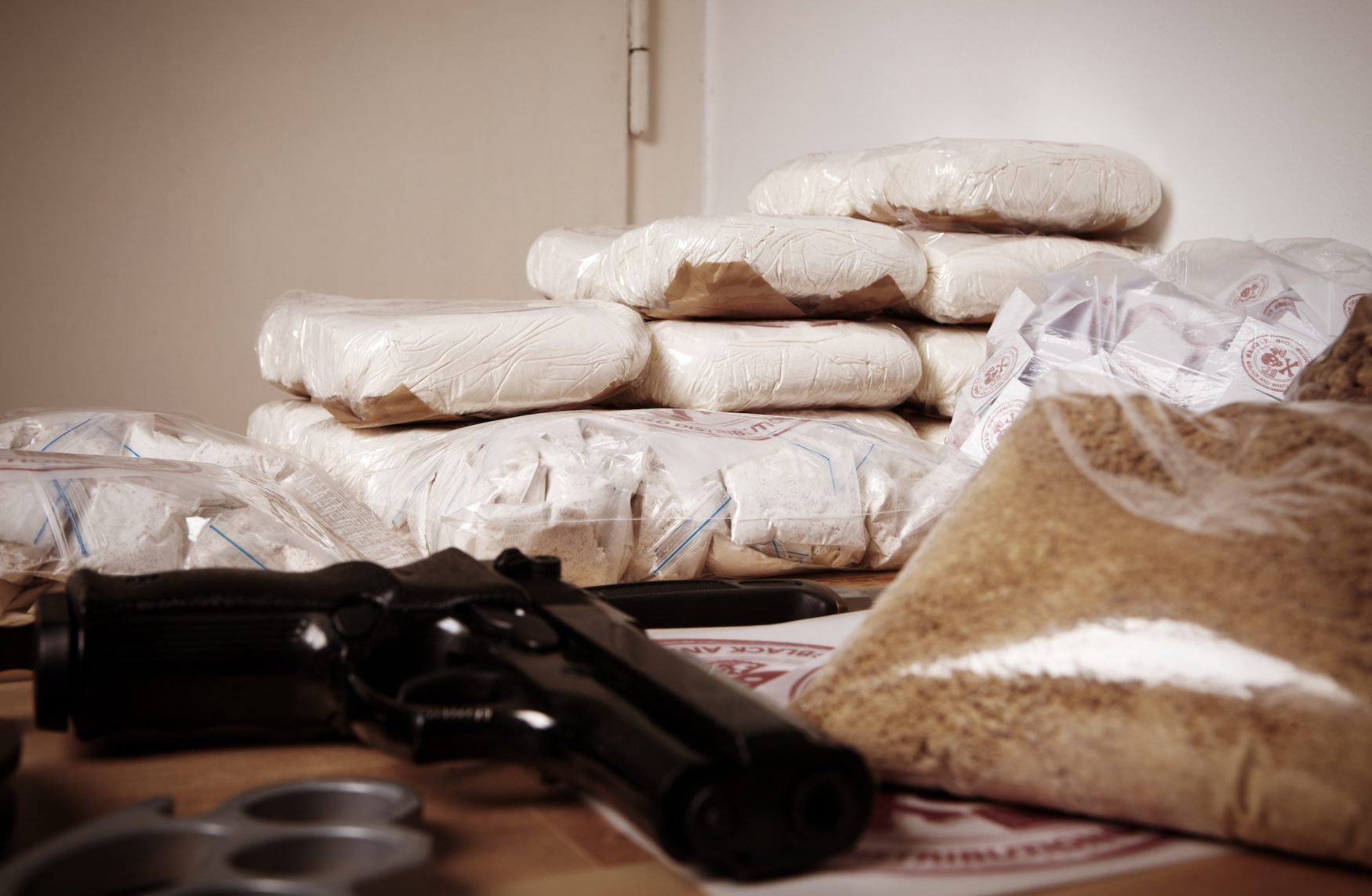 Politics and the War on Drugs Takes its Toll on Blacks.

Politics and the war on drugs are a match in the U.S. that has disproportionately landed poor African Americans in prison.

The racist relation between drugs and politics is noting new.

In the early 1900’s, newspapers ran stories on how cocaine was turning southern “negroes” into mass murderers as a staple of drug coverage in the mainstream media.

Today’s drug laws and their implementation are no less racist than the century old propaganda.

Poor, urban neighborhoods inhabited in large part by people of color are targeted while whites higher income groups are privileged..

Fourteen states came down harder on the poor man’s cocaine, crack, in 2002, than on cocaine itself, the drug of the wealthy.

In Connecticut, there is a five year to life in prison penalty for selling one ounce or more of powder cocaine or .5 grams of crack.

A cocaine user is much more likely to have better lawyers (i.e. more money to pay them) and thus a better shot at a get-out-of-jail-free card than poor people depending upon court appointed defense.

The war on drugs is riddled with the politics of racism.

Human Rights Watch on the Decades of Disgrace