Project Paperclip: Nazi Submarine Found Off the Coast of Denmark 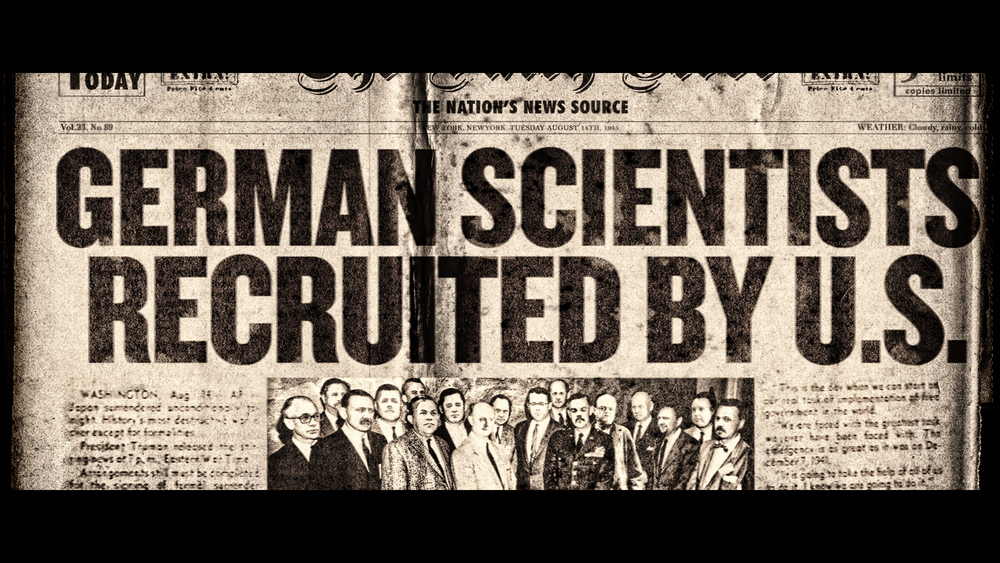 A missing Nazi submarine believed to have transported defeated Nazi members –including Adolf Hitler–from Europe to South America after the Second World War has recently been found, after remaining hidden for 73 years, at the bottom of the ocean.

Researchers from the Sea War Museum Jutland, who are working on a project to map and salvage wreckages in the North Sea discovered the U-3523 off the coast of Denmark. The U-3523 was one of Hitler’s Type XXI submarines. 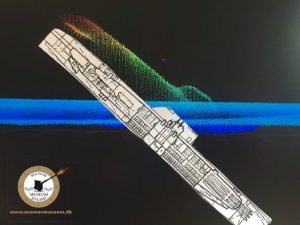 SKAGEN, DENMARK Missing Nazi submarine U-3523 has been discovered after nearly 73 years amid rumors it ferried Germany¿s WW2 leadership to South America.

It is believed to have been the first class of U-Boats constructed by the Nazi’s that had the capability of traveling submerged for a prolonged period. Furthermore, experts note that the U-3523 had a range which allowed it to sail without stopping to South America.

The U-Boat was sunken on May 6, 1945, by a British B-24 Liberator Bomber, the same day the allied forces managed to liberate Denmark from Nazi Occupation. All 58 crew members of the Nazi sub are believed to have died.

However, because the submarine’s wreckage had not been found, fueled conspiracies it may have escaped. The Nazi submarine was eventually located around ten nautical miles north of the city of Skagen, some nine miles west of the position that had been reported by the B-24 Liberator bomber. The wreckage lies at around 403 feet below the surface, and half of the submarine is buried in the sand. This fact makes it extremely difficult to access.

Recently declassified documents from the CIA have fueled claims that many of the Nazi top leaders, including Hitler, escaped to South America in the final days of War. A declassified file from the CIA, dated October 3, 1955, supposedly details how a former SS trooper called Phillip Citroen said how Hitler was hiding first in Colombia and then in Argentina.

To back up his claims, the SS trooper even had a photograph believed to have been taken in 1954 in the Colombian city of Tunja, purportedly showing him with a man said to be Hitler. The document stated: “According to Citroen, the Germans residing in Tunja followed this alleged Adolf Hitler with the idolatry of the Nazi past, addressing him as ‘der Fuhrer’ and affording him the Nazi salute and storm-trooper adulation.”

A declassified file from the FBI archives which dates back to September of 1945 offers evidence that Hitler arrived in Argentina via a submarine two-and-a-half week after the fall of Berlin.

The document states: “By pre-arranged plan with six top Argentine officials, pack horses were waiting for the group, and by daylight, all supplies were loaded on the horses and an all-day trip inland toward the foothills of the southern Andes was started.”

“At dusk, the party arrived at the ranch where Hitler and his party, according to (redacted), are now in hiding.”

Operation Paperclip’s code name was said to have originated because scientific recruits’ papers were paperclipped with regular immigration forms. The JIOA was a special intelligence office reporting to the Director of Intelligence in the War Department, comparable to the intelligence chief of today’s Joint Chiefs of Staff. At least 1,600 scientists and their dependents were recruited and brought to the United States by Paperclip and its successor projects through the early 1970s.