Puppet Chairman of the Federal Reserve 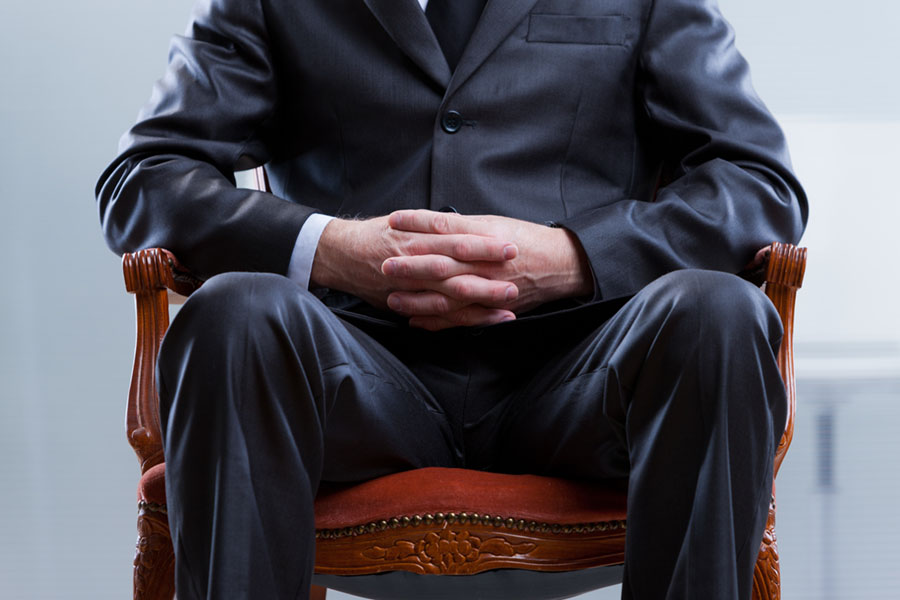 The Chairman of the Federal Reserve Cannot be Held Liable for the Financial Crisis Because He is Simply a Pawn in Place to do the Bidding of the Banking Cabal.

Ben Bernanke is the latest chairman of the Federal Reserve System. People ask if he can do a better job than Alan Greenspan, on whose watch the U.S. experienced several financial crises, culminating in the housing bubble and ballooning private and public debt.

The short answer is that Bernanke does not have a hope of doing better than Greenspan because the position of the Fed Chief is essentially a toothless job, a janitorial role, or a messenger post at best.

The Fed Chairman might be appointed by the President and approved by the Senate, but it does not mean much when he actually takes up the job as one of seven reserve bank governors.

The other governors do not have more power than the Chairman so it is hopeless to think they might knock the Fed into shape either. To understand why the Fed chairman has no power, you need to understand what the Fed is all about.

In essence, it is a private and secret club of bankers who own the right to print the money of the nation–as much as they like of it whenever they like, to set interest rates, and to withdraw currency from circulation.

Because of these powers they can, and do, create booms and busts, and profit both ways.

The Federal Reserve Bank Chairman might indeed be a political appointee, but you should remember that for the past 50 years at least, the presidents of the U.S. have been in the pockets of the financiers–the same people behind the Federal Reserve system.

The chairman is therefore a puppet of the financiers, a sort of acceptable face put there to appease the public at large.

Usually he (the chairman has been male since 1913 when the Fed was formed) is a sort of pleasant, quasi-academic type without much business acumen, but with good contacts and is highly personable.

He must be colorless to a fault and above scrutiny. This is what all the Fed chairmen have been, and what Ben Bernanke is today.

It might seem an arbitrary collection of headquarters and it is, bearing no relationship to the U.S. states. These regions were conceived by the owners of the Federal Reserve Bank for their own purposes.

What the Fed is Really all About

The Fed is the basis of a long-term plan on the part of U.S. and European financiers to control the finances of the world and in so doing to gain control of everyone and everything.

They already own vast tracts of land, most of the resources of the world, and most of the big business.

They are completely self-serving, seeing the vast population of the world as exploitable at best, but probably they don’t give them any thought at all. The Fed in America is just at the start of their plans.

They are planning a similar system for the whole of North America, with a single currency they will control, called the Amero, and one for Asia as well.

If the U.S. dollar collapses and disappears they don’t really care. It is a worthless currency which has served its purpose, namely to make them untold fortunes from interest on loans.

Clearly interests as powerful as these are not going to be deflected by so humble a soul as the Chairman of the Federal Reserve Bank.

Is the Fed Really so Secretive?

A lot of people, when hearing for the fist time about the structure and operations of the Fed, ask if it is really so secretive, really so powerful, and really so monstrous. Yes, it is. It is completely and utterly.

The shareholders in the companies that own the various regional federal reserve banks are unknown. The decisions made in board meetings are secret.

The outcomes of these meetings are secret. The Fed has never been audited and never paid tax. It is totally covert.

All its takes to be persuaded how monolithic and private the Fed is, is to visit the Federal Reserve website. It is very professional and very wordy, but absolutely nothing is revealed.

Why Would Anyone Want to be Fed Chairman?

Clearly you aren’t appointed Chairman of the Federal Reserve because you have a critical, incisive mind. You get the job because you are tactful and secretive.

You have excellent Ivy League or similar academic credentials, and top-level contacts. You must not have a driving, entrepreneurial nature. Rather you must be a mixture between a corporate man and an academic.

That is a recipe for a quiet, retiring type of person and that is what chairmen of the Fed have largely been. Why would you want to be Chairman of the Federal Reserve?

Well, the pay is excellent, the prestige is great, and you don’t have to make a single decision. The owners of the Fed make all the decisions. You just convey these decisions gently to the waiting government and nation, take your jacket and go home.