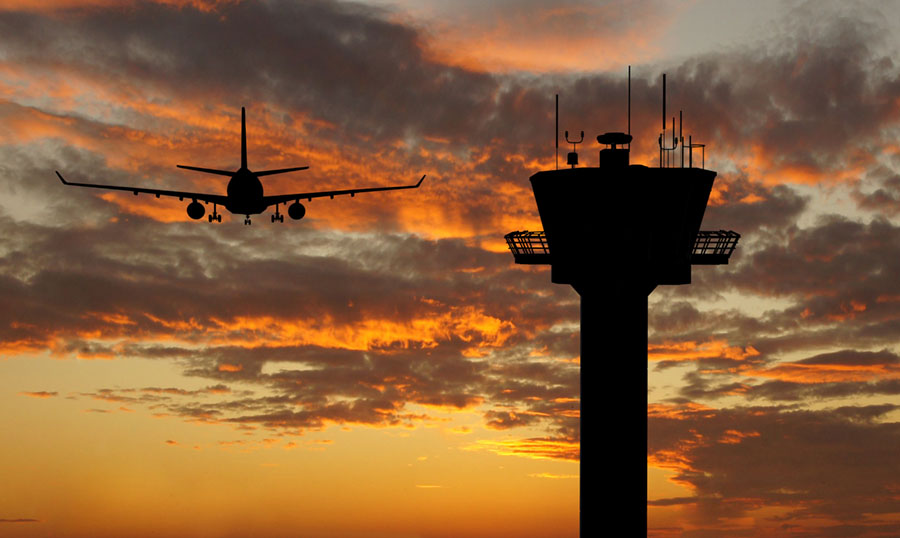 Many people in the public are unaware of the ability of the government to control any aircraft by remote control.

They are using remote controlled planes to be able to steal your freedoms away from you by making you scared of attack from above.

They know that by making you scared and stealing your freedoms that they will be able to create a New World Order.

The biggest way that they have used this technology against you was in the attacks on September 11th when they flew airplanes into the side of the World Trade Center.

They would like for you to believe that the terrorists were responsible for the attacks so that you will support legislation that steal your freedoms.

If you think about it, logic dictates that it is not even possible that the terrorists that were accused would possibly be able to pull off what they are accused of.

The official reports say that they trained to fly the 747 aircraft on small Cessnas in a small flying class that they took.

This would not be the proper training needed to be able to properly pilot a 747 aircraft which has been brought to the attention of the authorities.

The response to this information is the idea that the terrorists then went on to train using flight simulators.

This is ridiculous to believe that they would be able to fly masterfully the very first time that they took the helm.

It is even more ridiculous to believe that the planes would have even been able to take down the buildings in the first place, but that is for another article.

To those that are unaware of the use of remote controlled planes in today’s society, you should know that the military has been using the devices in many different fashions.

The most common way in which they are used today is in combat by drones.

These drones are one of only two aircraft that are allowed to be known to the general public.

The banking mafia wants for you to be ignorant of the rest of the uses so that you will not be aware of the usage of remote controlled aircrafts for devious purposes.

The second most common use for remote controlled planes is as target practice for those pilots that are preparing for war.

The use of decommissioned planes for target practice means that they are able to use the technology on any plane in production.

This is why they do not want for you to be fully aware of the technology.

They know that if everyone was aware of the fact that full sized planes can be flown by remote control that they will question what happened on 9/11.

This is also why they are trying to get you to ignore the facts that the “alternative media” have been printing.

The banking mafia has used the technology to fly remote controlled planes as a way to instill fear in the hearts of the public.

They know that fear is the best way to get you to give up your freedoms.

There is no other time in the history of the nation that they would have been able to pass the Patriot Act.

The Patriot Act has allowed the banking mafia to be able to remove your right to privacy in order to get ready to create a New World Order.

With you believing that you are being protected by terrorists by giving up your freedoms, it allows the government to remove even more freedom in the future.