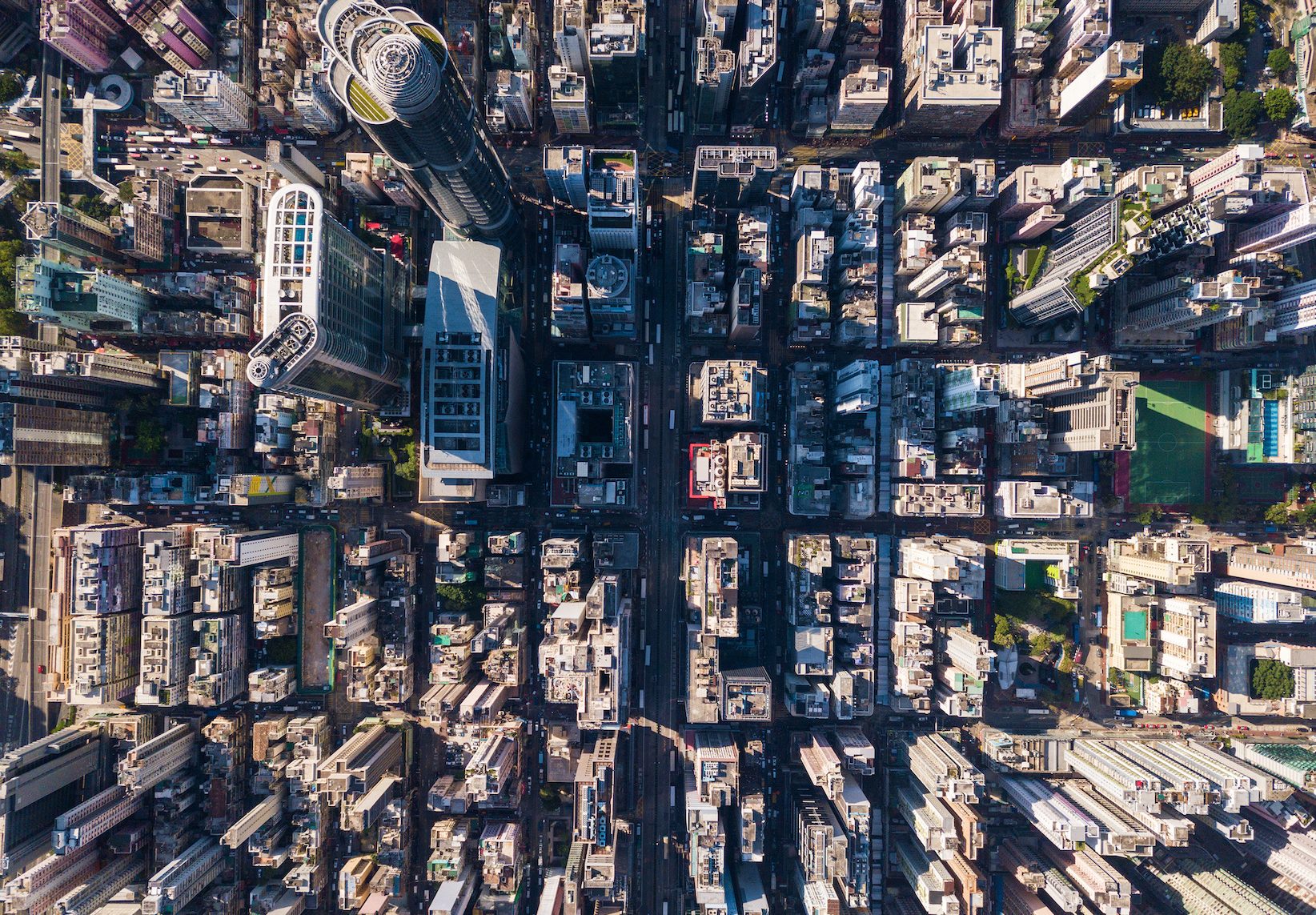 Satellite Photography Enables Our Government to Spy on Citizens. In the Name of Homeland Security, Today’s Leaders Feel Surveillance is More Important Than 4th Amendment Rights.

The development of satellite photography technology has insured that there is nowhere to escape from the ever-watchful eyes in the sky, and the abundance of intimate photos is testament to this fact.

Americans are under surveillance.

Our Fourth Amendment right to privacy is persistently challenged in new ways as the world becomes increasingly technologically savvy.

Will our right to privacy survive the incessant attacks brought on by new surveillance technology and corrupt government?

Our Fourth Amendment right could become a thing of the past is we do not defend it.

Satellite photos have long been an area of concern for privacy activists who claim that private spaces are shrinking by the day.

Not only are satellite images making their way to court, but Google Maps has caused concern with very revealing street level imagery.

Google Maps, the famous satellite image bank, snapped close-up images of public places in San Diego and Los Angeles and posted them on the internet.

The photos were revealing; sharp enough to identify people who were doing things that they most likely had hoped would not be so widely-publicized.

Of course, the big worry is that an internet company like Google will be co-opted by corrupt government in the same way that the AT&T and Verizon telecommunication companies were.

The fact that satellite imagery is becoming a significant source of legal evidence is troubling to say the least.

It reveals that a police state is an imminent reality. Soon the definition of actions that are deemed unacceptable will be broadened, and government will monitor and govern every word and action.

Every idle word or deed done in the privacy of your own home will be captured.

Google Maps and Google Latitude may be exciting, innovative technologies that are fun to explore and play around with, but the reality is that Google has morphed into a frightening personal information bank.

If Google were ever to be co-opted by government in the same way that AT&T and Verizon aided the Bush illegal wiretapping, we would be exposed to a frightening amount of government scrutiny.

Why is Satellite Photography a Dangerous Technology?

Satellite surveillance technology was originally used by the military to obtain foreign intelligence.

Now it is widely used around the world, and in America it is being used for so-called homeland security.

The use of this and other surveillance technology, RFID microchips, biometric data, CCTV cameras, around the world is telling. A universal surveillance society is emerging.

Satellite photography will only help them achieve their ends.

If we do not want to see their plans come to fruition, then we need to defend our Constitutional rights, especially our Fourth Amendment right to privacy.