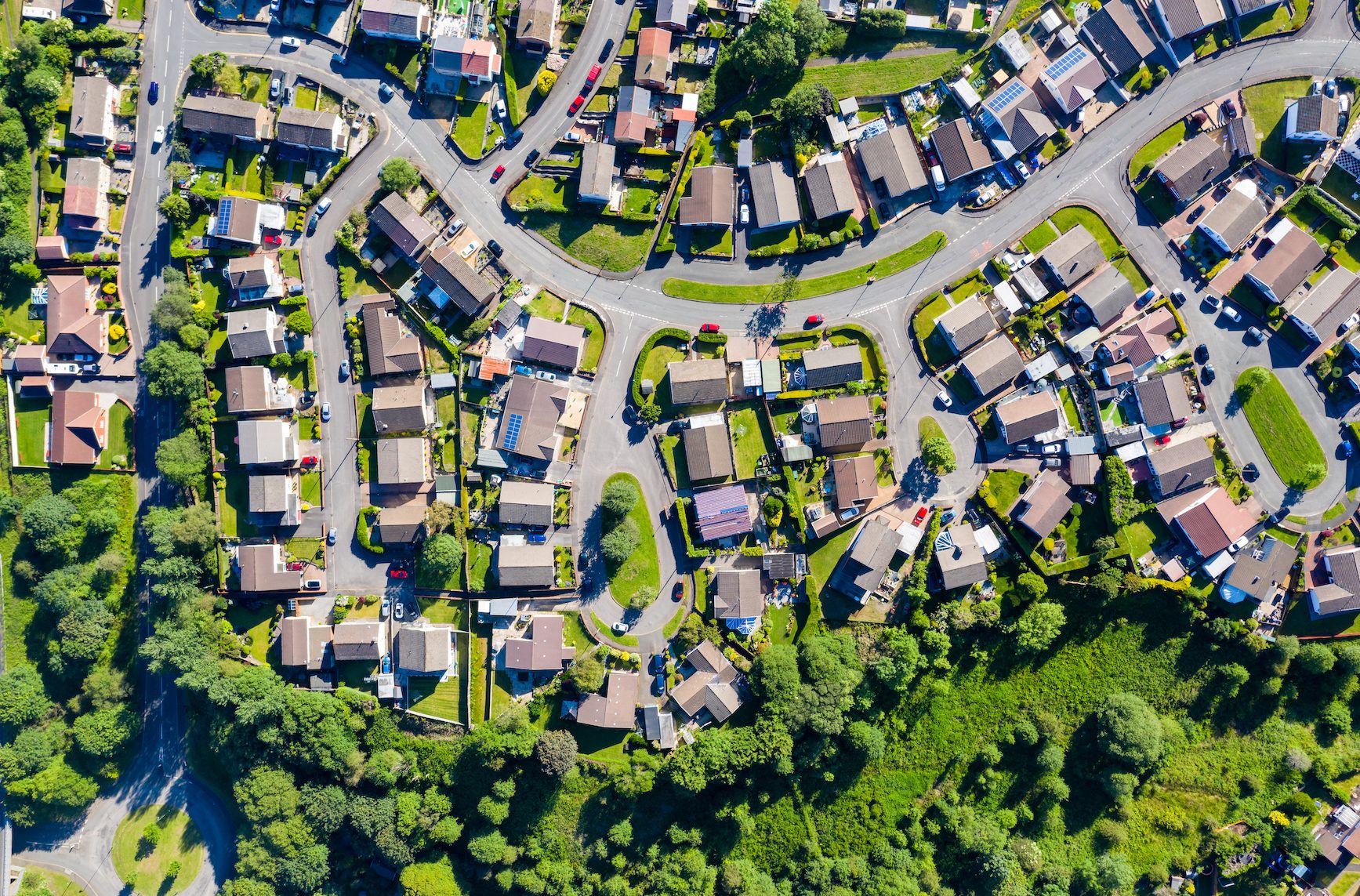 The use of a top quality satellite picture can now be used to aid the emerging Big Brother surveillance state in America.

The military has been using satellite imagery for years, and it is not surprising that this advanced technology is now aiding state surveillance.

Following the same trend as the Patriot Act, FISA and other surveillance technologies, domestic satellite imagery means that our Fourth Amendment right to privacy is once again at stake.

The Fourth Amendment preserves our right to protection from unreasonable search and seizure.

However, the courts have most often sided with law enforcement on privacy issues pertaining to the Fourth Amendment.

With air and satellite surveillance, it appears that law enforcement has found a way to evade the requirement of a warrant to conduct surveillance.

Add satellite image capabilities to the proliferation of RFID chips and GPS devices, and you will begin to see the Orwellian state nightmare that has already begun.

The truth is that all of these technologies are being co-opted for use by government officials and law-enforcement, the minions of the criminal elitist cabal.

The elitist shadow government is orchestrating a global totalitarian government, and intense state policing is fundamental to bringing their plans to fruition.

A Powerful Tool in the Wrong Hands

Satellite technology is a powerful technology that has found its way into the wrong hands.

The Bush administration paved the way for the government to use its advanced spy technology against us by passing the Patriot Act and the FISA Amendments.

Obama is not planning to repeal any of these laws. In fact, he voted to reauthorize the Patriot Act in 2006.

Before exiting presidential office, Bush made sure that the Department of Homeland Security was given the finances to fund a domestic satellite surveillance program.

Privacy activists were obviously alarmed by this Big Brother satellite surveillance development, but the Bush administration assured citizens that satellite imagery would only be used in emergency situations.

After his warrantless wiretapping program, is it possible to believe any promises that Bush made regarding eavesdropping?

A Satellite Picture is an Intense Invasion of Privacy

With the high quality of today’s satellite imagery, there is no doubt that satellites threaten our privacy in new ways.

The blanket excuse of national security is completely worn-out. How much longer will we accept such feeble excuses, and allow our Constitution to be completely trampled in the process?

The truth is that a sinister plan for a New World Order is underway, a one world totalitarian government under elitist rule.

Our rights will gradually be stripped from us until we are defenseless in the face of these plans.

A high resolution satellite picture is just adding to the proliferation of other surveillance measures; RFID chips, CCTV cameras, GPS, and biometric technology.

If we continue to sit back and do nothing, the Big Brother police state will continue to advance and become more terrifying then ever before.