Save Freedom to Petition 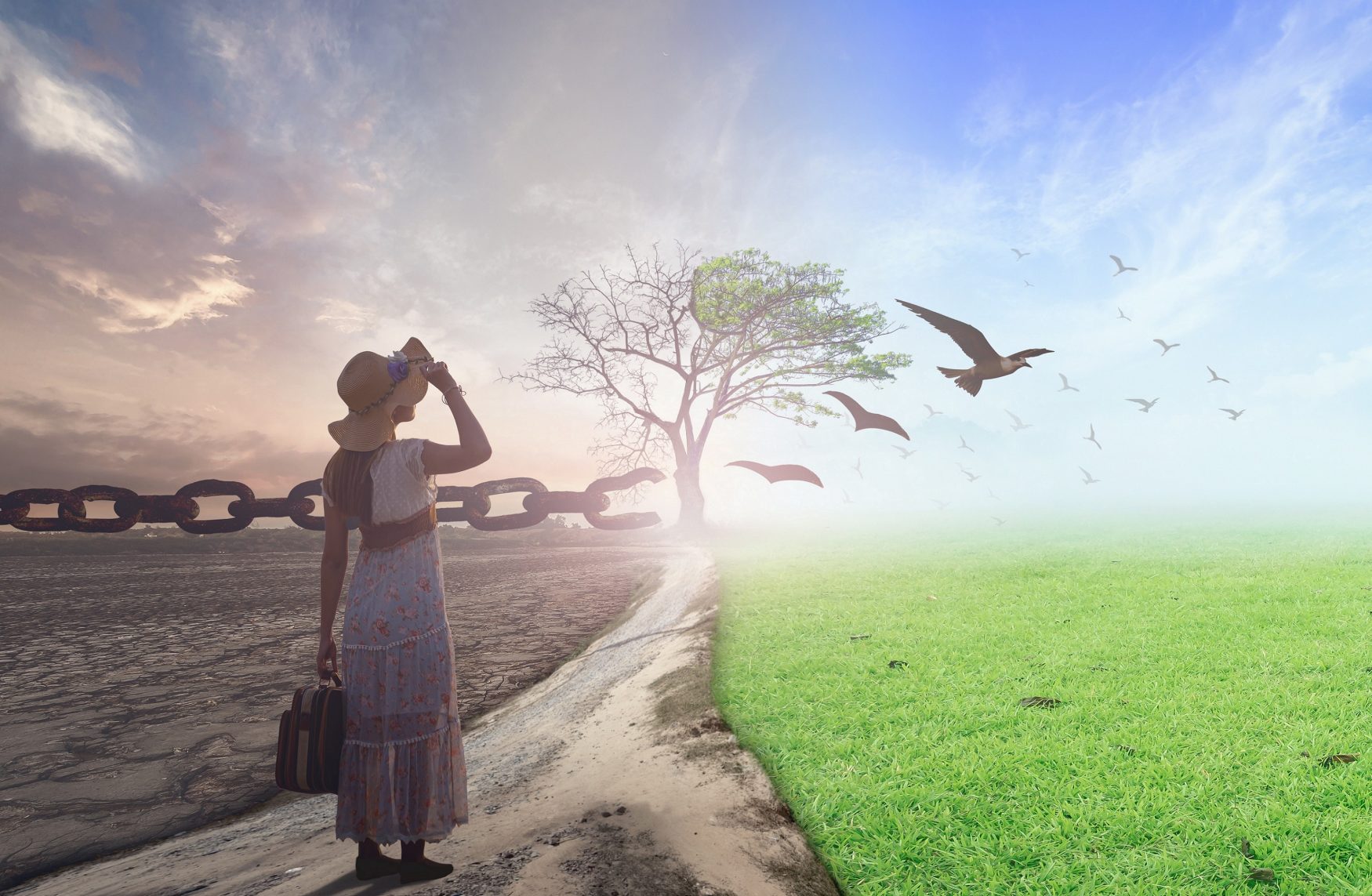 The Freedom to Petition is Written in the First Amendment of the United States Constitution but This Important Document is Being Violated by the Puppets of the Elite.

The freedom to petition is your right under the first amendment in the United States Constitution.

The Constitution states, “Congress shall make no law abridging the right of the people peaceably to petition the government for redress of grievances”.

The definition of petition is, a formal written request, typically one signed by many people, appealing to authority concerning a cause.

You have the right to sign a petition for anything that you feel needs to be given a voice to, for a petition is another form of using your freedom of speech.

The freedom to petition is your right and has been effectively used in changing laws to protect the rights of all United States citizens.

The Five Freedoms Protected Under the First Amendment

Everyone knows that the freedom of speech is meant to be protected under the first amendment and the use of the word “meant” was intentional.

The recent actions of our government and the laws that are being enacted to support the corporations have been undermining the right of free speech in a multitude of ways.

The next freedom that the first amendment protects is the freedom of religion.

The freedom of press, the freedom of assembly, and the right to petition for redress of grievances are all under the first amendment.

Students and Staff are Being Bullied to Our Educational System

This is an area that would benefit from petitions to kick UNESCO and other agencies out of the public school systems and let the teachers educate the children with genuine knowledge and not propaganda.

The fourth amendment and our right to privacy have really been hammered over the last decade.

Petitions need to swamp our government officials  to help us all recover and restore our rights of the freedom to petition.

People have looked upon the civil rights movement and the Vietnam War era as a time when radicals and activists were protesting.

That is true and now is the time to start seeing those people as the regular people they were.

The only difference between them and most of the people now is that they were willing to act.

It is a right to be an activist. It is supported by the Constitution.

Our founding fathers were aware that we all would need to act from time to time and to assemble and to use our freedom to petition together and to write and to talk about our grievances so that we would be able to force our government and elected representatives to address these grievances and take the necessary actions to correct them.