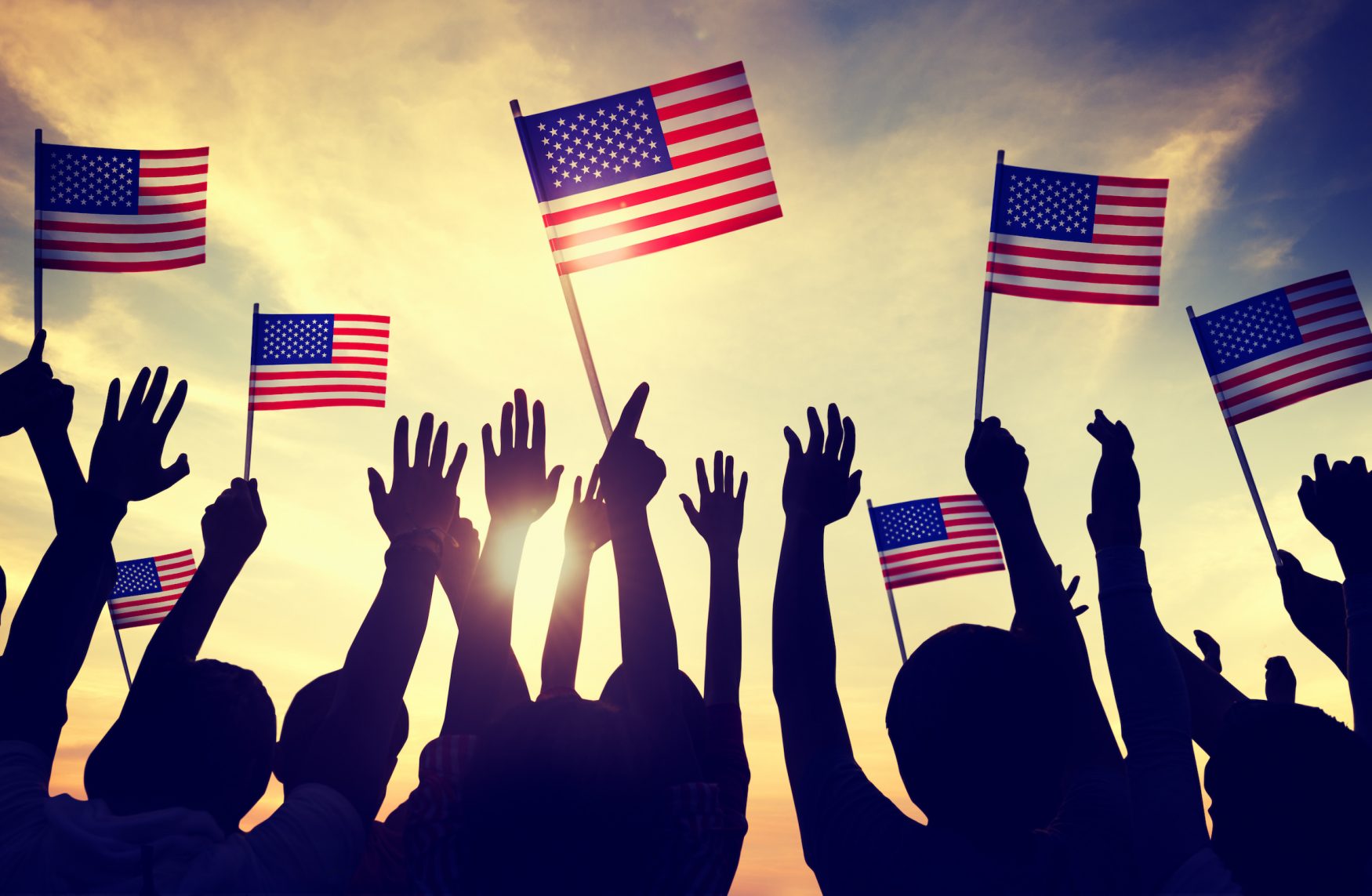 American ideals of saving democracy “may have stalled, and in some areas, reversed”.

In a report entitled Democracy in an Age of Rising Inequality, the American Political Science Association recognized the attack on democracy.

Saving democracy is the responsibility of each and every American.

Privileged Americans “roar with a clarity and consistency that public officials readily hear and routinely follow” while citizens “with lower or moderate incomes are speaking with a whisper”.

The following year, on the eve of President George W. Bush’s second inauguration, the editors of The Economist, reporting on inequality in America, concluded that the United States “risks calcifying into a European-style, class-based society.”

As great wealth has accumulated at the top, the rest of society has not been benefiting proportionally.

Thirty years ago the average annual compensation of the top 100 chief executives in the country was 30 times the pay of the average worker.

Today it is 1000 times the pay of the average worker.

A recent article in The Financial Times reported on a study by the American economist Robert J. Gordon, who finds “little long-term change in workers share of U.S. income over the past half century.”

“Middle-ranking Americans are being squeezed” he says, “because the top ten percent of earners have captured almost half the total income gains in the past four decades and the top one percent have gained the most of all, more, in fact, than all the bottom 50 percent”.

You Can’t Afford not to Pay Attention

No wonder working men and women and their families are strained to cope with the rising cost of health care, pharmaceutical drugs, housing, higher education, and public transportation, all of which have risen faster in price than typical family incomes, throwing people off from the real goal of saving democracy.

This is a profound transformation in a country whose DNA contains the inherent promise of an equal opportunity at “Life, Liberty, and the pursuit of Happiness” and whose collective memory resonates with the hallowed idea, hallowed by blood the of “government of the people, by the people, and for the people”.

The great progressive struggles in our history have been waged to make sure ordinary citizens, and not just the rich, share in the benefits of a free society.

Yet today the public may support such broad social goals as affordable medical coverage for all, decent wages for working people, safe working conditions, a secure retirement, and clean air and water, but there is no government “of, by, and for the people” to deliver on those aspirations.

Instead, our elections are bought out from under us and our public officials do the bidding of mercenaries.

Money is choking democracy to death. So powerfully has wealth shaped our political agenda that we cannot say America is working for all of America.

All is not Lost

A pretty bleak picture has been painted of democracy today but it is a true picture. However, it is not a hopeless picture and something can be done about it.

Organized people have always had to take on organized money in an attempt at saving democracy.

If they had not, blacks would still be three-fifths of a person, women wouldn’t have the right to vote, workers couldn’t organize, and children would still be working in the mines.

Our democracy today is more real and more inclusive than existed in the days of the Founders because time and again, the people have organized themselves to insist that America become “a more perfect union”.

It is time to fight again because these people in Washington have no right to be doing what they are doing. It’s not their government, it’s your government because they work for you.

They are public employees, and if they let us down and sell us out, they should be fired.

That goes for the lowliest bureaucrat in town to the senior leaders of Congress on up to the president of the United States.