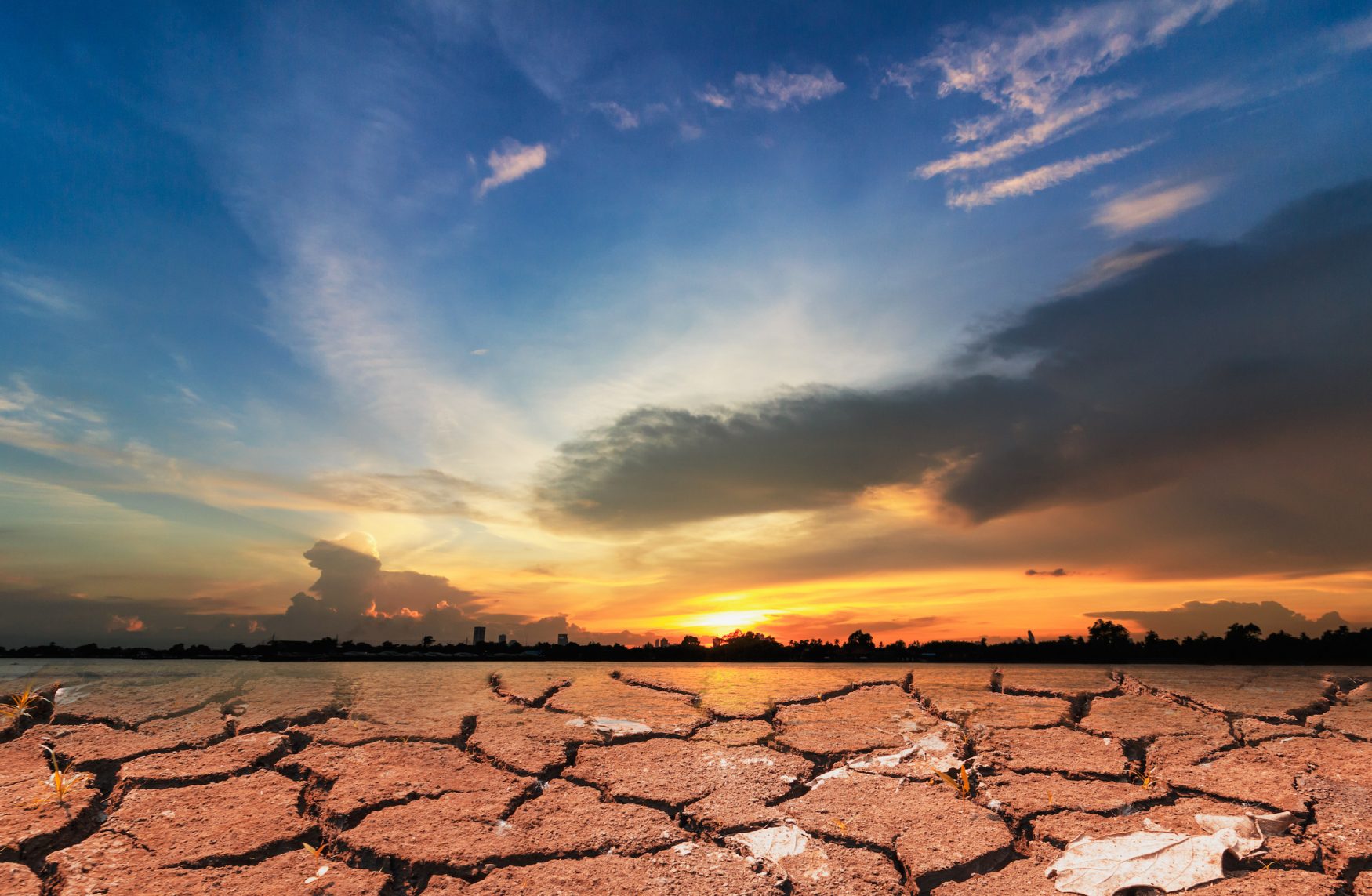 Even though the scientific community has largely accepted that global warming is not real, for some reason, this fact has yet to make it to Capitol Hill or Hollywood.

When you stop to consider the amount of money that they stand to gain, as well as some darker purposes that are behind the promotion of global warming, it’s easier to understand how they could stay so far out of the loop.

First, let’s go over the monetary gain that is keeping Hollywood and even politicians in the dark.

You had Al Gore’s supposed documentary, which raked in millions of dollars in profit, let alone the tax money that local and federal governments are raking in as a result of carbon taxes.

But these are all superficial, even if they do hit us at our pocketbooks – we need to dig deeper.

Global warming is being promoted as our fault, and the dire consequences would make anyone quake in their boots.

Children who have seen an Inconvenient Truth are convinced that they are about to be swept away to a watery grave, and even some adults seem to cling to that belief.

We now have a populace that is paralyzed by fear, even though global warming is not real.

This may just be the greatest fairy tale ever told, but unfortunately, the plans don’t stop there.

Once you have injected fear into the populace, it is incredibly easy to lead them by the nose – after all, we don’t want to be the ones responsible for the demise of our planet, right? But where do they plan to lead us?

Getting to the Bottom of the Conspiracy

One of the biggest cornerstones in the global warming plot as hatched by the global elite is the myth of overpopulation.

These “useless eaters” as they have been dubbed, are dragging down our planet, and unless they are removed, we could be in for Armageddon.

If global warming is not real, why are these people being targeted? Do they not fit with the Manifest Destiny plan of Anglo Saxon rule?

Are they simply not fit to share the planet with the rest of us?

But what happens when this batch of “useless eaters” is removed? Who is next on the chopping block?

If we don’t stop listening to the myths, if we gullibly swallow global warming, it’s not hard to imagine that the next step will be more dire.

Global warming is not real, and we need to own up to that fact and start resisting this brainwashing.

If you want to know who is next on the chopping block – look in the mirror.

To the global elite, we’re all a bunch of useless eaters, whether we live in Darfur or Akron, OH.

To the global elite, it does not matter where we live, just so long as we are out of their way.