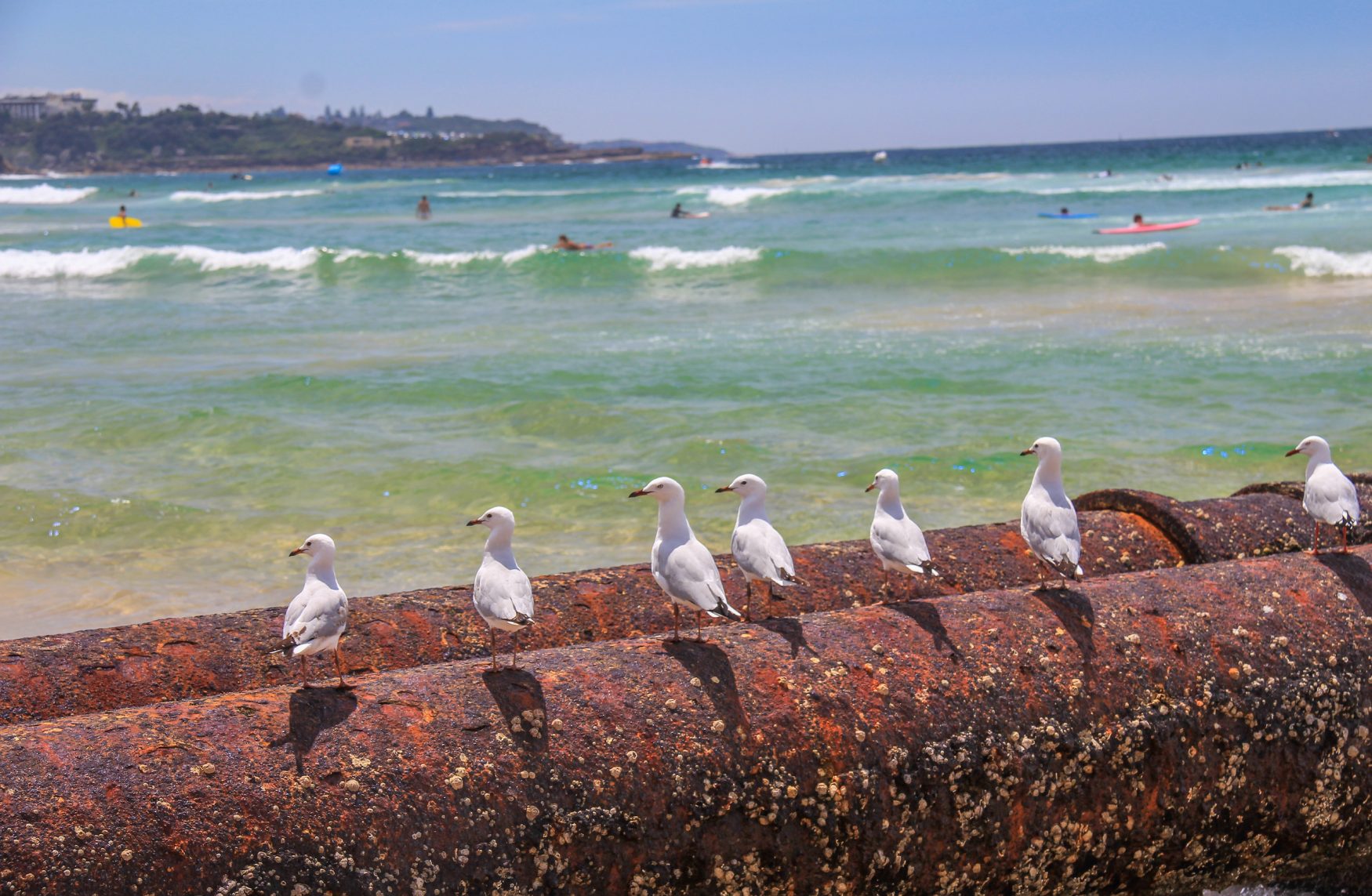 Sydney Oil Pipelines Are Just a Small Percentage of the Total Number of Pipelines in Urgent Need of Repair Due to Oil Company Greed, Arrogance and Neglect.

Large oil companies are very adept at maximizing their profits mainly because they sell a lot of oil, but also because they can manipulate oil prices and find ways out of paying maintenance costs.

The oil industry seems to be very badly regulated as companies often get away with not dealing with corroded and potentially dangerous pipelines.

BP for example were constantly told to fix corrosion problems with a pipeline in Alaska, but chose not do so for at least ten years before picking their moment when they could push the crude oil price up.

There are similar concerns with Sydney oil pipelines, which residents fear are already leaking, but Imperial Oil are denying the claims.

Work is being carried out on the Sydney oil pipelines with crews apparently digging up one pipeline increasing fears of a leak.

The oil terminal is in the middle of the city, which many fear is dangerous especially as the pipelines are thought to be 40 years old, and there is an apparent smell of oil in the air.

Campaigners have been asking for the oil tanks to be moved from the current location to an industrial park since 1972.

Imperial Oil has claimed they are just performing regular maintenance work on the Sydney oil pipelines and that residents should not worry about it.

However, the Imperial Oil spokesman John Harding, when called by The Cape Breton Post in Australia was decidedly cagey with some of his answers, giving the strong impression of a cover up concerning the Sydney oil pipelines.

When he was asked to elaborate on the work that was being carried out and whether any segments of pipeline were being replaced, Harding said he had no further details on it.

He was also unable to tell the reporter how old the Sydney oil pipelines really are, giving fuel to the speculation that they need replacing.

It is a typical response from one of the big oil companies, who clam up when asked challenging questions about the safety aspect of their work.

These companies are all too happy to cut corners in terms of costs at the expense of workers and in this case resident safety, as well as the environmental impacts an oil leak would have in Sydney harbour.

Sydney had already witnessed an oil spill in 1999 when eighty thousand litres of crude oil spilled from an Italian tanker in the harbour.

A classic case of non cooperation by an oil company was when it comes to cleaning up its act again arose with Imperial Oil, but this time in Canada.

The Quebec Minister of the Environment ordered Imperial Oil to clean up a site it had previously owned and operated. Imperial Oil refused, claiming that the process the Department used was unfair.

They said the Minister was in a conflict of interest, since the Department was being sued by the present owners of the land.

The Supreme Court of Canada upheld the right of the Minister to impose an obligation on the oil company responsible for contamination of the environment, to perform clean-up work at its own expense.

It is not just the oil companies that refuse to play ball and do the right thing when it comes to cleaning up their own mess.

Hong Kong based company Swire Shipping refused to pay the full costs of one of Australia’s worst environmental oil spills earlier this year.

The spill blackened beaches on Moreton and Bribie Islands and along the Sunshine Coast.

The company went back on its promise after the spill when it said the company would do the right thing.

Companies like Swire Shipping do not care about the impact to the environment a large spillage causes.

Nor do they care about the cost that ends up being paid by the tax payer.

There is no sense of responsibility taken by companies in all industries, as they are guided by greed.

The extraordinary thing is that governments and other world organizations seem inept when it comes to bringing oil companies in to line.

Companies in many industries employ bully boys, who threaten anyone wanting to speak out against their safety record.

They bribe politicians to ensure touchy subjects are swept under the carpet.

Few people in public life seem immune to the power of money.