A team of US Army Green Berets has been covertly aiding Saudi Arabian forces in their fight against Yemeni Houthi rebels, according to New York Times sources. A team of around 12 Green Berets arrived at the Saudi border with Yemen last December, despite Washington officially remaining uninvolved in the conflict. The commandos are reportedly helping Saudi 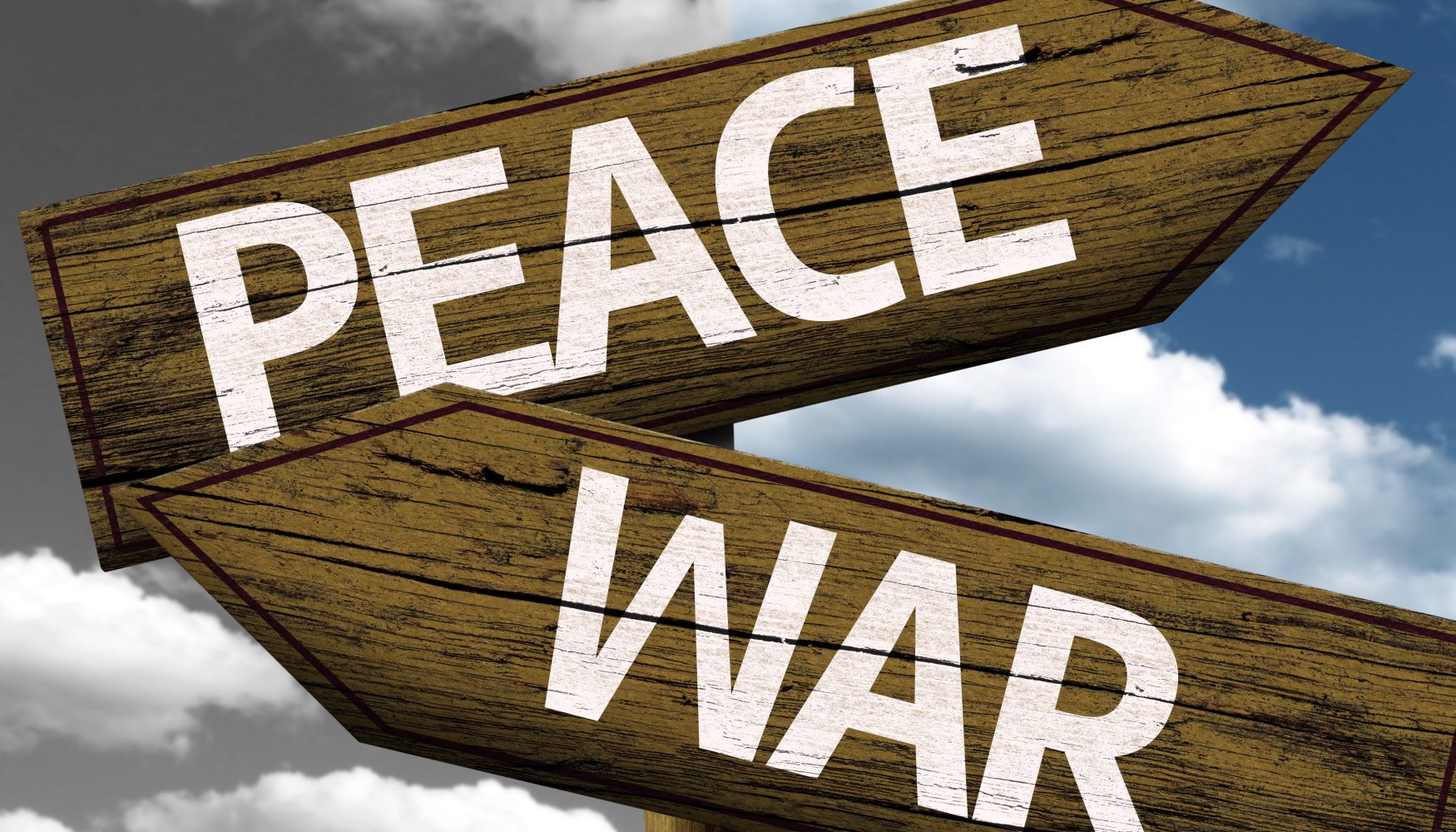 YES! You read that right.  Tehran has been ordered by a US court to pay more than $6 billion to victims of the 9/11 terrorist attacks, despite the fact that most of the plane hijackers were Saudi nationals, and no direct link was ever found to Iran. On Tuesday, a federal judge in New York 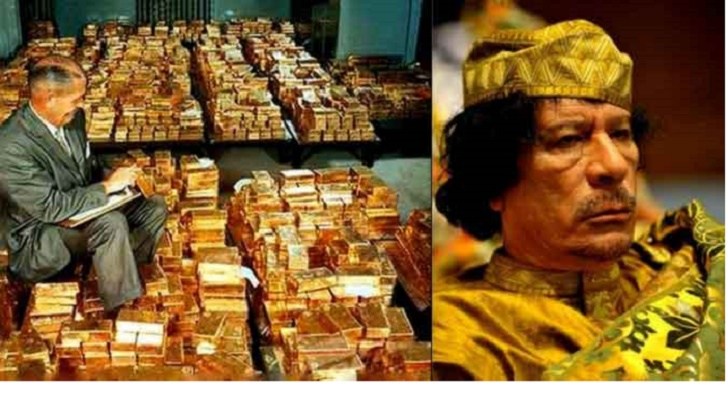 One of the over 3,000 new Hillary Clinton emails released by the State Department on New Year’s Eve, contain damning evidence of Western nations using NATO as a tool to topple Libyan leader Muammar al-Gaddafi.  It was, as usual, the U.S. doing what the U.S. does best.  Portray a nation’s leader without a Rothschild established central bank as 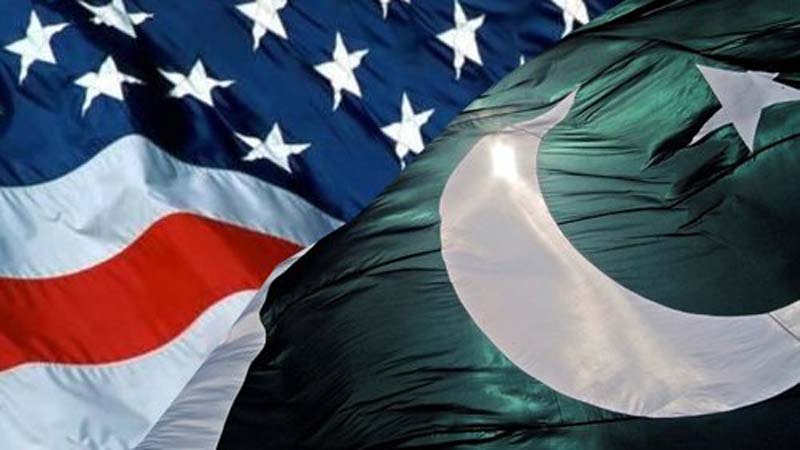 Written by Darius Shahtahmaseb Donald Trump’s decision to ring in the New Year by simultaneously demonizing both Iran and Pakistan on Twitter has already backfired tremendously. Following threats that the U.S. would withhold aid to Pakistan, the U.S. confirmed it would withhold $255 million in aid (which has now become $900 million) and is now reportedly threatening a roughly $2 billion more, as 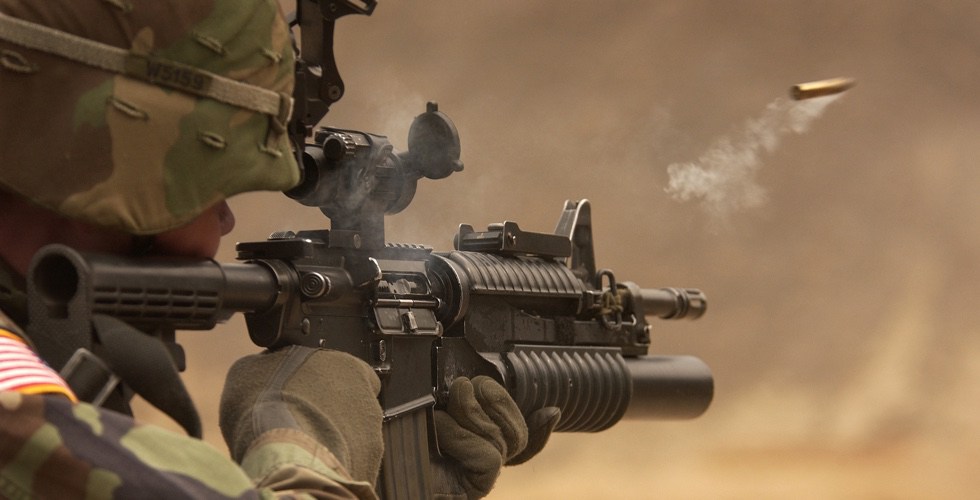 I do not support war.  Everyone should work towards stopping wars in 2018.  It’s barbaric and inhumane. It starts with a thought.  Changing our way of thinking can only come through re-evaluating what we believe and know.  This video hits the nail on the head. Please share this post with people you know! Be the