The 1776 American Revolution Led to Independence from Britain 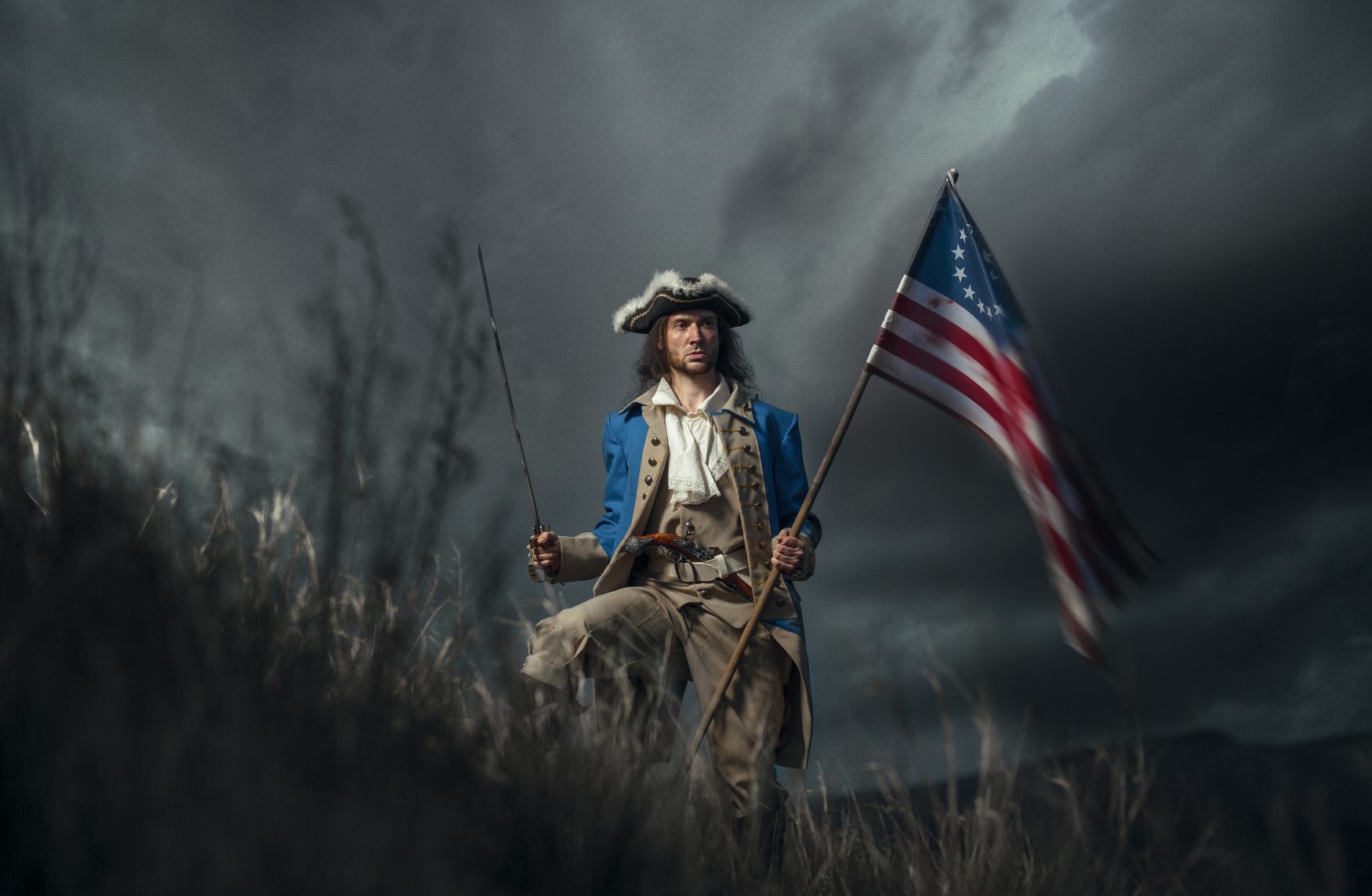 Is the 1776 American Revolution Doomed to Repeat Itself?

The 1776 American Revolution War, also known as the War of Independence, was a result of disputes between the 13 newly formed colonies of America and King George III of Great Britain.

While John Dickinson of the Second Continental Congress tried to reconcile differences with King George III via the Olive Branch Petition, Congressmen John Adams worked behind the scenes rallying the men for war.

The failed attempt of an olive branch to King George III was followed by The Proclamation of Rebellion by King George to the colonists.

The colonists responded by announcing they never pledged an allegiance to the British King and that they were not even represented there.

These things are the events that led up to the War of Independence that lasted eight years.

Not everyone was onboard with John Adams, it is reported that 15 to 20 percent of the people continued their loyalty to the King.

These Loyalists, though residents of America, actively participated in the War of Independence on the British side.

The 1776 American Revolution was led by many notable men, the most famous of which was George Washington.

It is un-American to mention the 1776 American Revolution without adding to the list of names one Benedict Arnold.

Arnold was a general in the Continental Army who was charged with conquering the Canadian French Loyalists who had refused to become the 14th colony when invited.

Early in his career he captured Fort Ticonderoga in Canada (1775), later after a succession of losses he returned to West Point, having changed sides in secret, and prepared to surrender it to the British.

He may have succeeded if it were not for the capture of John Andre, a British Major who was carrying papers that detailed the traitorous plan.

Although the history books of yesterday spoke in great detail of the American Revolution, few if any in the nineteenth century told the stories of the African American and the Native American contributions to the war effort.

Native Americans on the eastside of the Mississippi River chose to fight on the British side of the war because they resented the expansion of the newly colonized Americans in their land.

It is estimated that over 13,000 Indians of all tribes fought during the war, one unit, known as the Iroquois Confederacy, being 1,500 warriors strong.

African Americans fought on both sides during the War of Independence.

After George Washington lifted the ban on blacks enlisting, all-black divisions were formed with the promise that slaves would be freed after the war.

Free black men also fought on the side of the British during the 1776 American Revolution, British soldiers recruiting them from former masters.

The current climate among the people in America today is one of anger and helplessness.

The people feel overtaxed with no representation in the Congress, two key reasons for the American Revolution of 1776.

It has been said that if we don’t learn from history we are doomed to repeat it.

Many voices continue to swell on the Internet and independently owned and operated blogs about the unrest of the American people because of the lack of trust that the people have for the Congress and government in general.

If the people find no redress to their grievances will history repeat itself? Will the people rise up and take back America from the corrupt politicians now populating Washington? It takes courage to stand against a powerful and rich foe.

If the angry voices ever get organized there may be another war to free themselves from a non-responsive government and a taxation system run-a-muck.