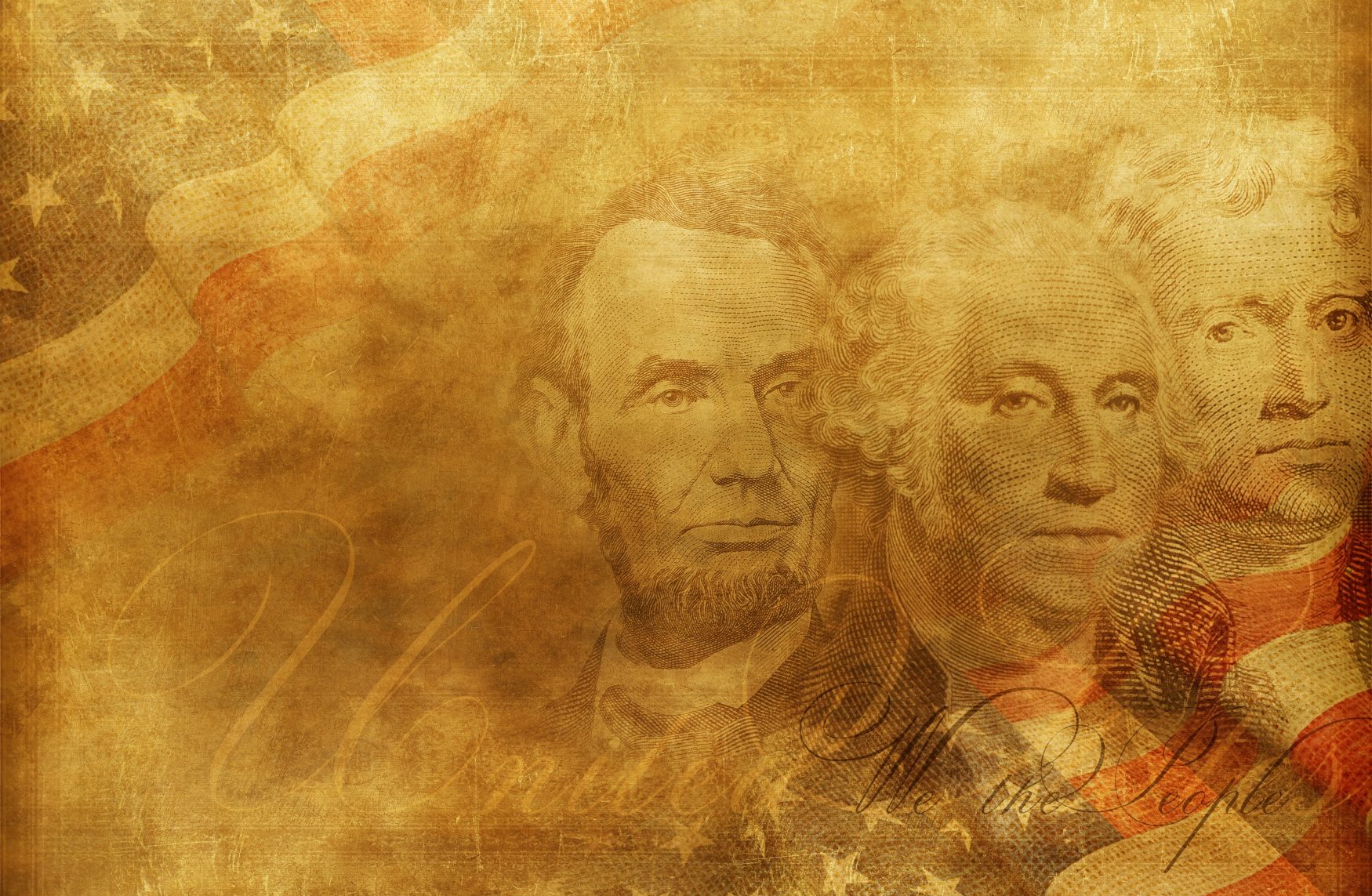 The 1872 Election Changed Politics. Many People do Not Know That Even Way Back in the Day, Politicians Were as Crooked as Ever & Elections Were Just as Corrupt.

The 1872 presidential election was won by Ulysses S. Grant in a landslide.

During this election and continuing to this day, there were allegations of undue influence and corruption.

Some historians have said Grant was indebted to his wealthy benefactors.

That trend has continued to be a problem in U.S. elections and administrations paying back contributions with political favors in office.

Another first in this election was a woman candidate, Victoria Hull, the first woman to run for the presidency.

She was nominated by The Equal Rights Party and ran on a platform of equality and social justice.

Grant’s campaign worked to brand Woodhull as a socialist and communist with little moral character.

Grant won the 1872 presidential election with a wide margin.

Victoria Woodhull was a journalist, writer, suffragette, stock broker and candidate for president in the 1872 presidential election.

Her platform for the election was social justice was portrayed by Grant as communist and socialist.

She had married at 15 to a 28 year old alcoholic and divorced her husband at a time when divorce was scandalous for women and not really considered an option.

She fought against the idea that women were stuck in abusive marriages, while men carried on with mistresses, advocating for the option for women to leave bad marriages without social repercussions.

Grant was impossible to beat with his huge campaign budget and political good will remaining from the victory in the Civil War.

During his first term in office, there were widespread allegations of corruption in all levels of his administration.

The bulk of his campaign financing for the presidential election came from leaders of industry of the day, including Cornelius Vanderbilt, Henry Hilton and Jay Cooke.

Historians have described Grant’s obligation to big business as unprecedented in American politics.

The tradition of political favors as a result of campaign financing continues to plague politics in the U.S.

Election Results and Death of a Candidate

Most electors chose another Democrat to cast their vote, but Grant still had a substantial lead and went on to win the White House.

Victoria Hull got no electoral votes, but was jailed for indecency on Election Day and Susan B Anthony was fined for trying to cast her vote.