The 350 Billion US Bailout Examined 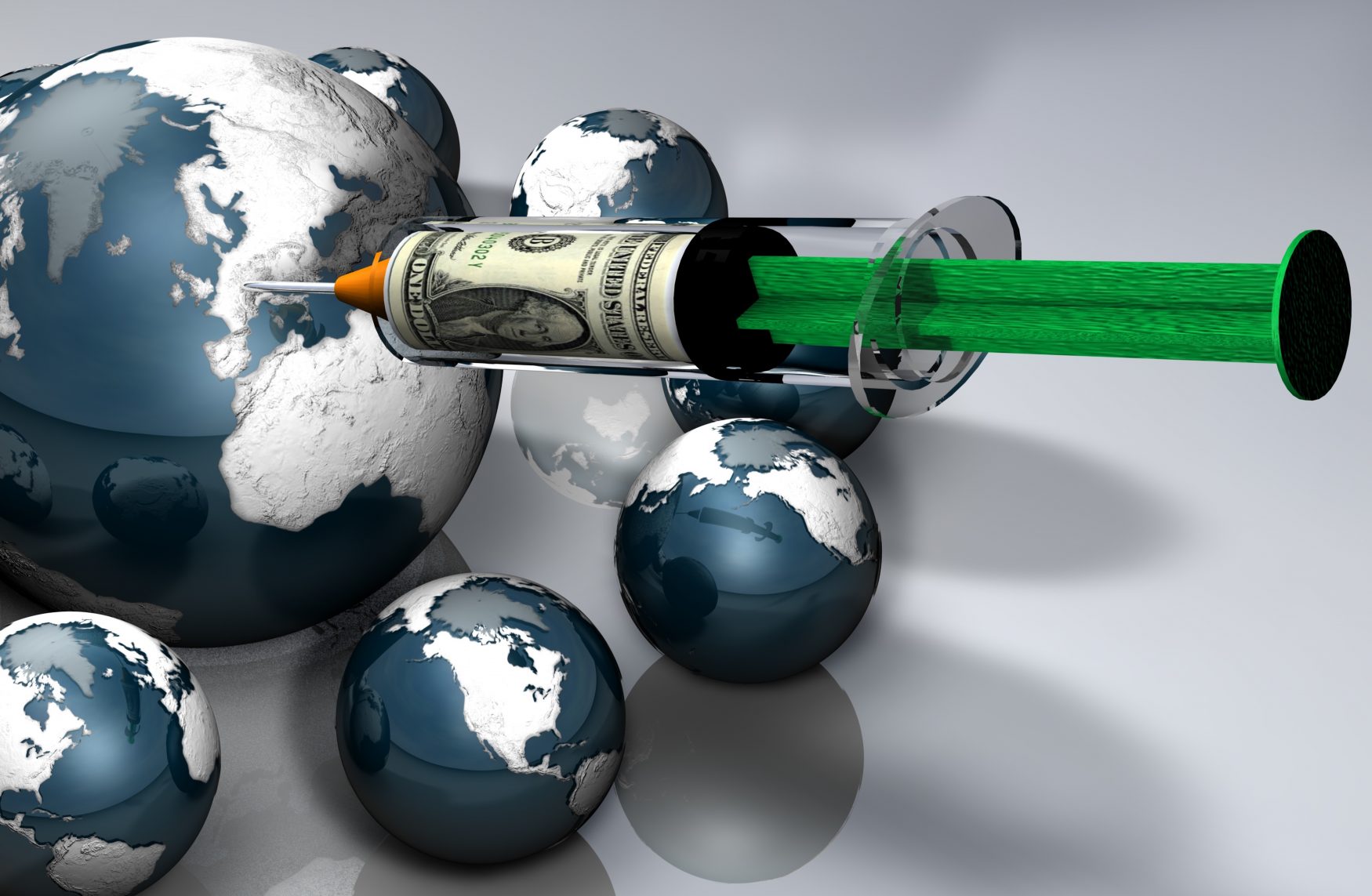 Where Did the 350 Billion US Bailout Funds Go? Big Business and Government Have Joined Forces to Ensure That All US Economic Resources Are Sucked up by Elite.

In the fall of 2008, the unprecedented 350 billion dollar bailout began.

Seeing the impending collapse of its financial industry, the United States government rushed to give the financial sector a whopping 700 billion dollars in bailout funds in total.

These funds were to be distributed in two parts by the United States Treasury that was initially run by Hank Paulson under Bush and is now run by Timothy Geithner under Obama.

The first set of 350 billion US bailout funds for the financial industry was released by Congress in the beginning of October 2008, and once the Treasury had squandered that sum in just three months, Congress released the remaining bailout funds.

In the middle of January 2009, Congress voted to release the second half of the bailout which was used by the United States Treasury to buy what it termed “troubled assets” through the Troubled Assets Relief Program or TARP that the department had set up.

Other bailouts not included in this $700 billion bailout bill included a couple of the bailouts of the American International Group, the bailouts of Freddie Mac and Fannie Mae, and the first $25 billion in auto industry bailout funds.

Many different ailing companies got the money. AIG, the huge insurance company, got the most amounting to $40 billion.

TARP or the Troubled Asset Relief Program is a relatively new program used to purchase assets and equity from financial institutions in order to help the ailing companies.

It was used extensively to bail out the different banks and companies in 2008 and early 2009.

TARP has recently come under significant criticism for its lack of oversight of the companies that it lent to.

The companies who got money in the bailout wound raise spending within a matter of months, and banks wound up paying their top executives at least $1.6 billion in salaries, bonuses and other benefits such as: stock options, use of company jets and chauffeurs, country club memberships, and the like.

Furthermore, most of the banks saw TARP as a no-string-attached funding program that they could use to pay off debt and continue their usual lending practices in order to make money.

Also, most of the banks that TARP provided funds for have only used a fraction of the TARP money to recapitalize their bank subsidiaries.

Treasury secretary, Timothy F. Geithner came up with his own plan after the first bailout basically failed.

A significant aspect of this plan would create one or more “bad banks” that would rely on taxpayer and private money to buy and keep banks’ bad assets.

Another big part of the plan would be to stretch the last $350 billion that the government still has for the bailout by relying on the Federal Reserve’s ability to create money.

Many Wall Street experts criticize Geithner’s plan because it was too much like the problematic one Bush passed back in October of 2008.