The all American Family Still Exists? 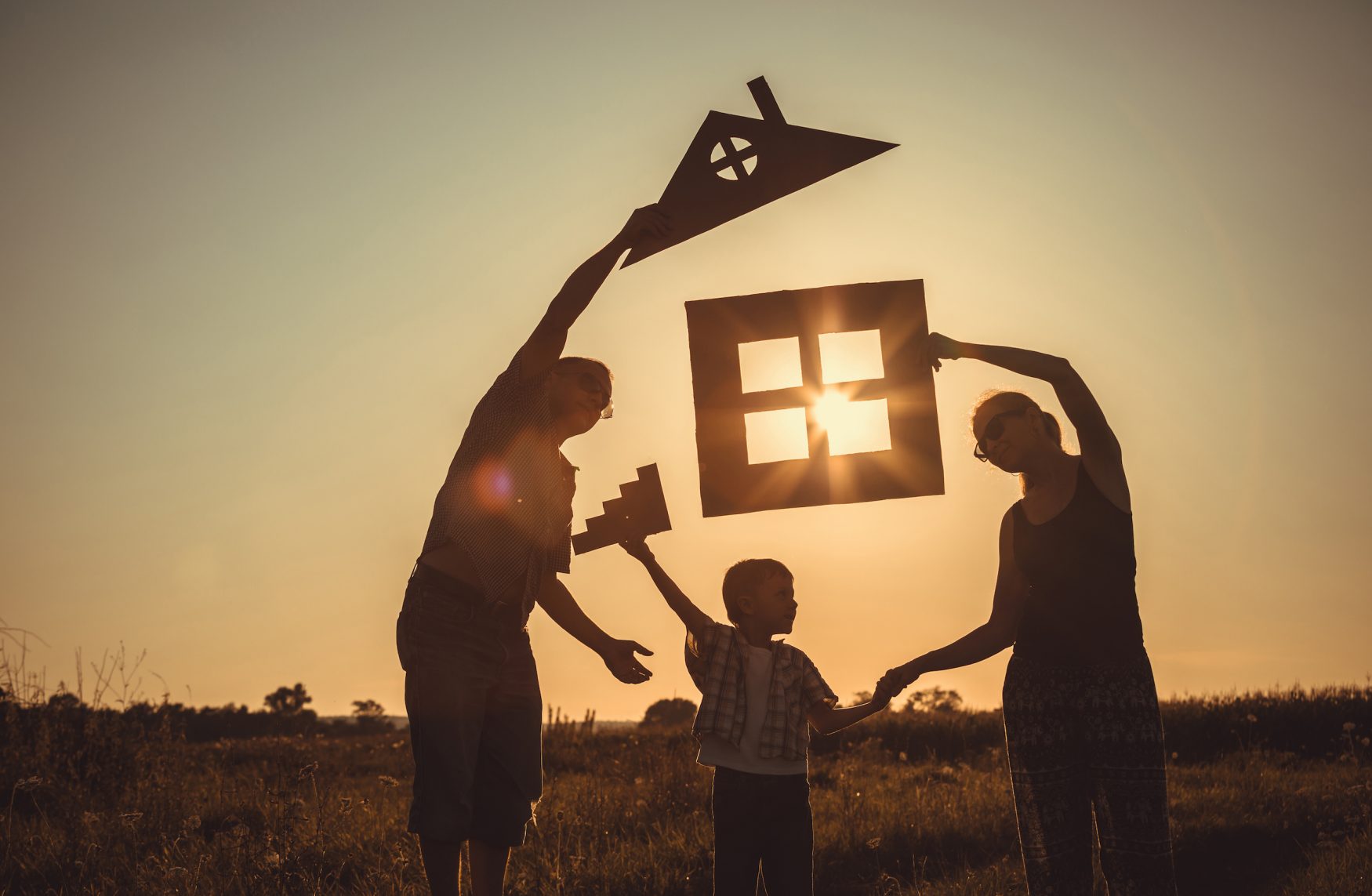 The All American Family Has Changed Into Something Our Grandparents Wouldn’t Recognize.

Defining the all American family might prove to be difficult for some people, but there are very specific qualities that can be found in almost every family that holds to these ideals.

Over the last few decades there has been a concerted effort to change the definition of the traditional family.

The groups who wish to do this have found help within the powerful families who control what the media is allowed to show us.

They also control the economic stability of every family in America.

While other configurations of a family happen all the time and can be a nurturing place to raise children, experts have determined that the traditional two parent household is still the ideal situation for rearing healthy and well adjusted children.

The traditional family reached its peak in the 1960’s with more than 60% of the population living in this type of family.

Today it is far below 25% which has led to more children being raised in a situation that is less than the ideal.

There are a number of reasons for the decline of the traditional family. /p>

Many of them are products of a concerted effort to diminish the family and the result of difficult circumstances intentionally created by the Fed.

Many people are unaware the Fed has as much power as it does but in reality these people have been gaining more and more control over what is acceptable and what is not and this is especially true in terms of how our money is spent.

The all American family is now known as a thing of the past and this has been the plan for a long time.

The banking elite who own the Federal Reserve are intent on ushering in their New World Order where a strong family has no place.

Many Definition of a Family

One member of the all American family that has fallen by the wayside in all of this upheaval is the father figure.

With fewer and fewer fathers at home to help raise the children, the secret society who owns the Federal Reserve and all our media outlets can pretty much have their way with the families of America.

The moms are so busy trying to keep it all together that they do not have the time to see what is really happening right before their eyes.

One of the problems that has occurred over the years for the traditional family is the belief held by many people that there is no one definition for a family, and that it can mean many things to many different people.

While this belief may appear to be all inclusive and allow for a much broader definition of a family, it has diluted the traditional meaning so that almost anything can be called a family today.

The Loss of Fathers

It is because so many single women have been led to believe that a father is an unnecessary factor in raising children that we now have more single parent homes than ever before in history.

This has ultimately led to children growing up without a strong male role model in their lives.

It has been shown statistically that children who do not have the benefit of their father in their lives suffer a much greater disadvantage as they begin their journey into adulthood.

This is exactly what the banking elite want. A weaker society is an easier one to control.

The typical all American family with a mother, father, and children provides a stable environment and the correct balance of nurture and discipline that children need to begin their life in the best possible way.

But if the special interest groups who are supporting the criminal international bankers who are running the country’s finances have their way, there will not be any end to the destruction in site.