The Creation of the Fed Exposed 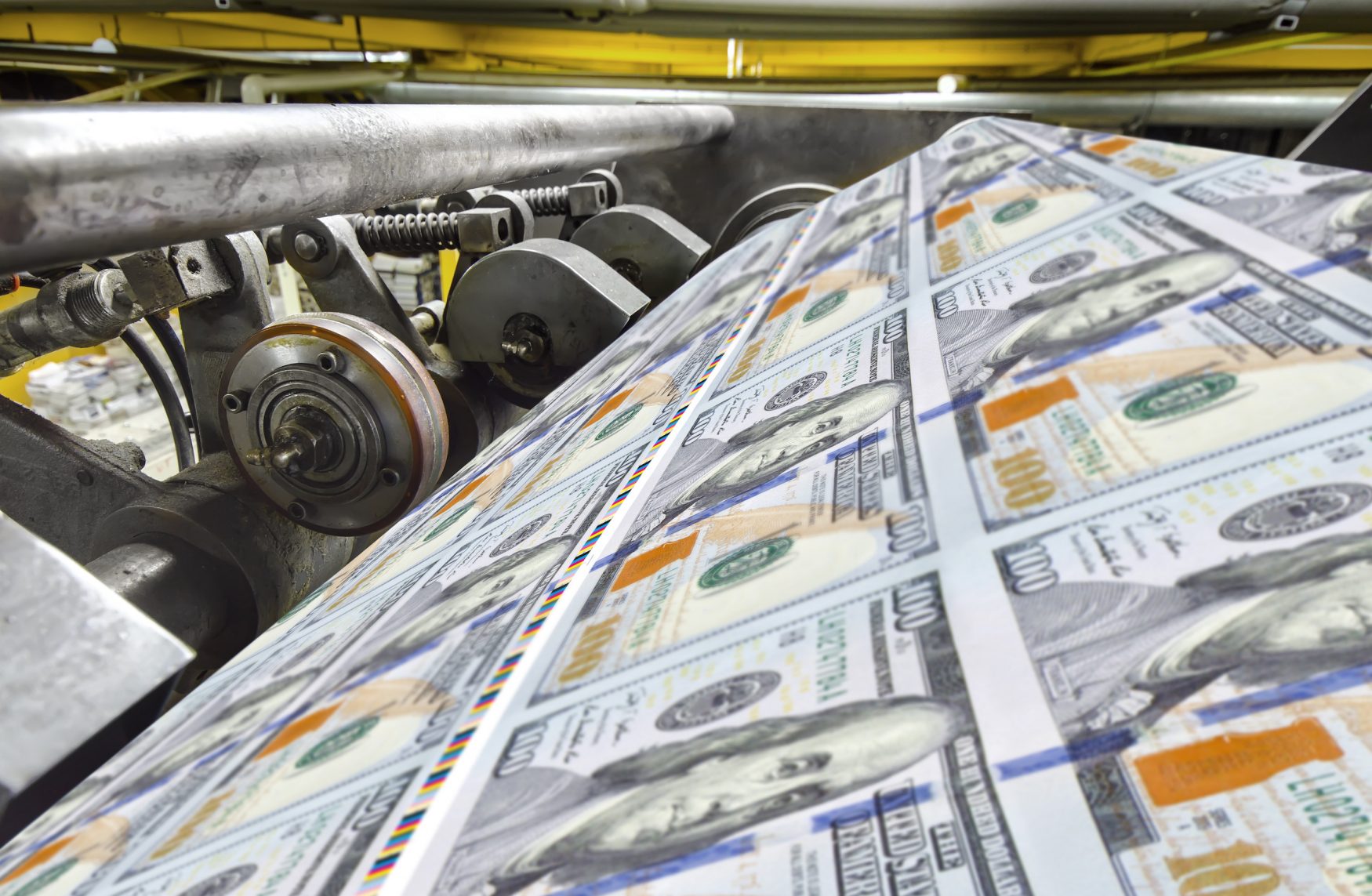 The Creation of the Fed is Something the Founding Fathers Warned Against Because They Didn’t Want the Global Banking Elite to Take Over Like They Now Have.

The creation of the Fed was feared by many in the United States during the time of the Revolutionary War.

The Founding Fathers had separated from Great Britain partly due to the centralized banking system that led to inflation of the continental dollar.

The founding fathers knew such inflation would lead to the demise of the country, with citizens never able to get out of debt.

However, even with the warning of the founding fathers, greed took over, and the United States decided to try a central banking system of their own.

This was not by accident, as the Rothschilds had one of their agents in the United States government, he has been declared a hero in many history books, but Alexander Hamilton helped create central banking in the U.S., and thus helped create the country’s demise.

Central banking systems came and went through the years.

At that time, the United States prospered financially, inflation was down, and debt was low. J.P. Morgan was not pleased by this, and he decided to create his own crisis by spreading rumors that banks were going to collapse.

That led to the panic of 1907 which allowed the bankers to regain control. With their renewed control, approximately ten bankers met at a J.P. Morgan estate to create the Federal Reserve Act.

They received inside help for the act by sponsoring Woodrow Wilson’s presidential run.

By giving their support to Wilson, he promised to sign the act even though he knew it would harm the United States.

This led to the creation of the Fed, which in turn caused inflation, debt and economic collapses.

When the Federal Reserve was created fractional banking became a part of the United States.

Fractional banking is the process of creating money from nothing and then loaning it with interest.

The government has to pay the money back with interest.

Inflation and the Fed

When money can be printed freely at little or no cost, it loses its value.

That is why inflation in the United States is as high as it is.

The Fed continues to print money and the value of the money decreases because so much is in circulation.

Since the creation of the Fed, the dollar has not been able to stabilize.

The Fed has not been audited once since it was created.

Why would a system without checks and balances be in place when dealing with such a large amount of money?

The Fed can get away with anything it wishes and does not run the risk of ever getting caught.