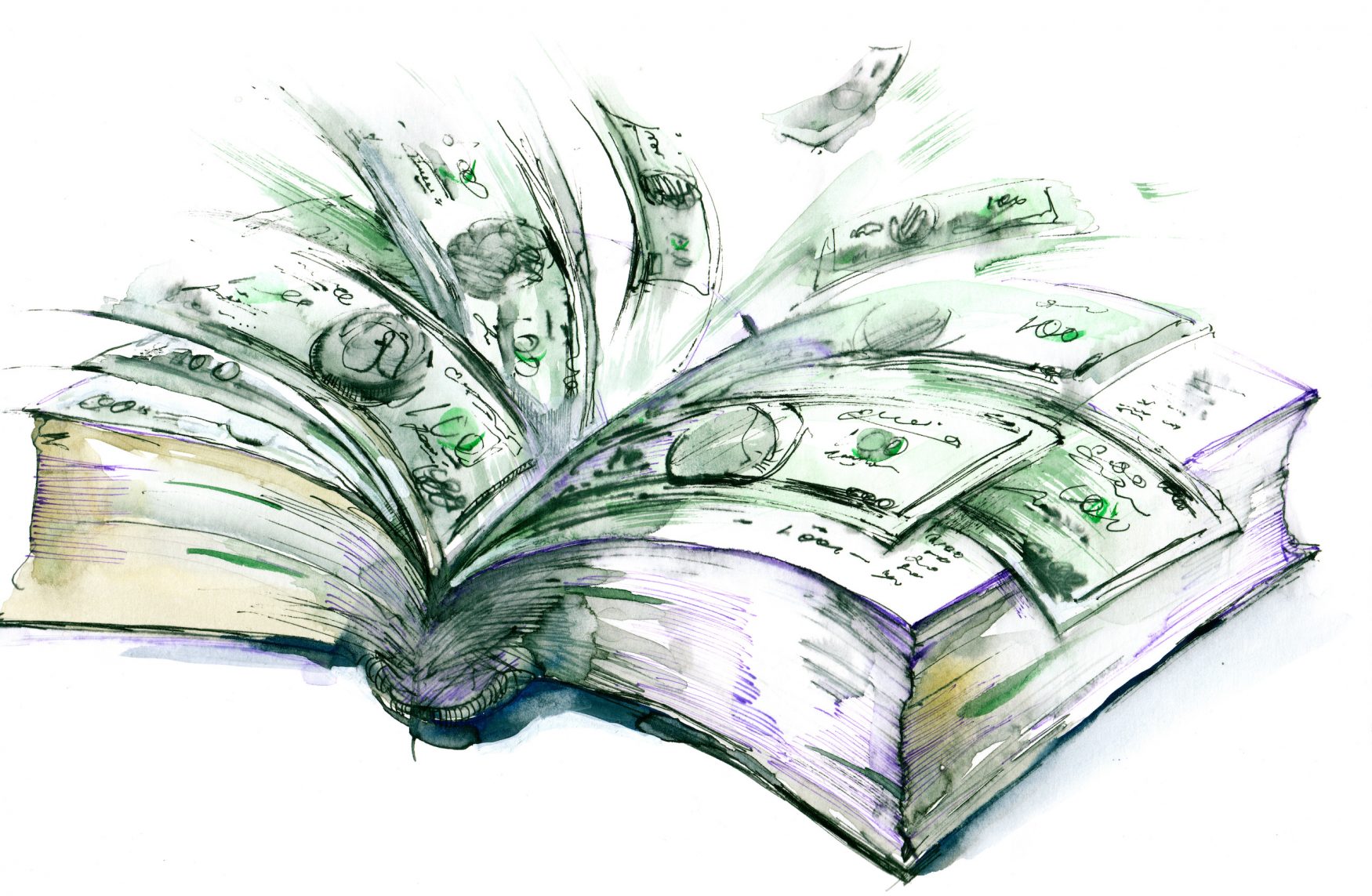 The Creature of Jekyll Island. The Federal Reserve Continues to Make Money Out of Debt at The Expense of All Americans.

The creature of Jekyll Island isn’t about a monster out of the movies, but it is about another type of monster. the Federal Reserve of the United States.

The Federal Reserve Banking System of America was devised in 1910 on Jekyll Island, a private hunting lodge located just off the coast of Georgia owned by J. P. Morgan and associates.

The outcome of a secret meeting on the island led to unlimited amounts of money being stolen from the working class of America.

In 1913 the United States Congress very quietly passed the Federal Reserve Act and made it law.

And since then Americans have been paying the price by having to put up with a central banking system that makes money out of debt, keeping an elite few wealthy and powerful while the rest of the country does nothing more than help them amass more riches.

The creature of Jekyll Island is as unconstitutional as you can get; nowhere in the American Constitution or in the Bill of Rights is financial power given to a few over the majority.

Yet this is what happened in 1910, when seven men met in secret on Jekyll Island to bring about the conception of a banking cartel that would alter the financial situation of America totally in their own favor.

The seven of them came to an agreement about the operation and structure of the Federal Reserve, making sure to maximize their own profits while making it almost impossible for any other competitors to interfere.

The Men Inside the Meeting

The seven men who were the creators behind the creature of Jekyll Island were all powerful, wealthy, and influential.

They were also ruthless when it came to getting what they wanted. They all had enough wealth, but they wanted more.

The meeting on Jekyll Island was private and secret.

In fact, it was so private that the men agreed only to refer to each other by first name so that their identities would be concealed as much as possible.

It wasn’t until 1916 that the names of these seven men were publicly revealed. B. C. Forbes, a financial reporter for Leslie’s Weekly, wrote an article about the meeting and leaked the names of the seven.

It should be noted that the article Forbes wrote was favorable since at that time very few knew about the true nature of the meeting. Following are the names of the seven men.

Control of the Federal Reserve

During the creation of the creature of Jekyll Island it was determined how the Federal Reserve was to be controlled.

And although the structure of control is very simple, it’s hidden behind a maze of deception where innocent men would mingle with the guilty so no one outside of the corruption would be the wiser.

The Federal Reserve Bank would be controlled by the United States Congress which would answer to the government.

The majority of the directors would always be chosen by the banks represented by the seven men.

And this Federal Reserve Board of Governors would be chosen by the President.

One of the main goals of the meeting on Jekyll Island was to devise a plan that would guard the American public from knowing the truth.

Continuing Deception of the Federal Reserve

One of the reasons the scheme of the Federal Reserve Banking System has been successful is that Americans have never really understood what the system is all about.

Any information Americans get about the Federal Reserve is laced with exactly what the cartel of bankers what them to know.

This banking cartel is in business with the United States government, which is perfect for them since whom better to enforce their banking agreements than the federal government?

Though too late to go back in time, Americans now need to speak out and stand up against the Federal Reserve and the federal government if we’re ever going to end the corruption that has going on for far too many years.