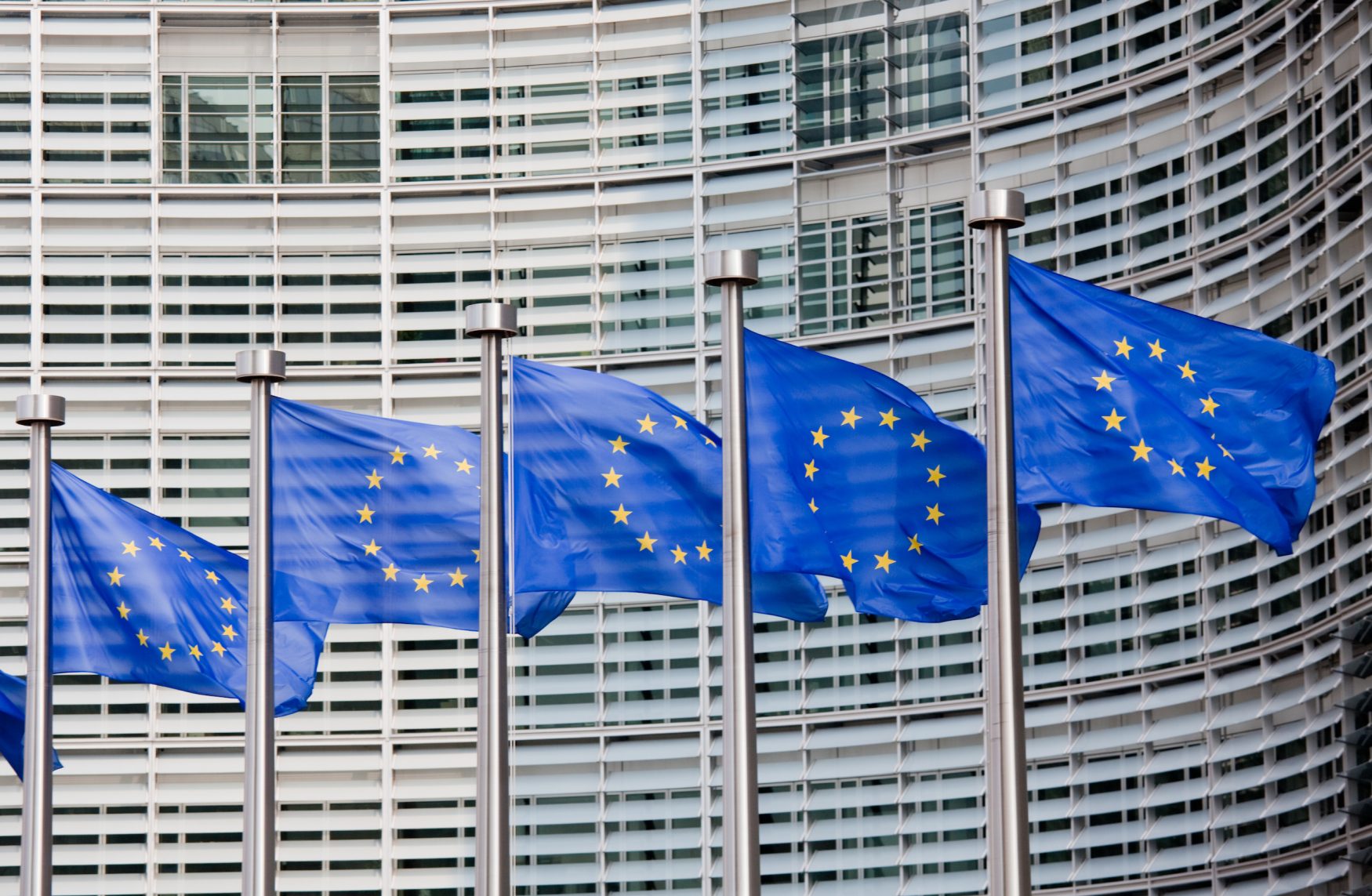 Why the European Union International Trade is Prospering.

The European Union international trade was originally formed for the purpose of making trade agreements that would boost trade and make it easier for European members.

The original goal of the European Coal and Steel Community (ECSC) was to open the doors to share buying power and to rebuild Europe – and the nearly destroyed Germany was one of its first members.

Since then, the European Union has done very well with the task of expanding trade within its borders and outside of them, too.

It has done so well, in fact, that now it is an economic superpower – and how that power will be wielded remains to be seen.

Anytime that there is a vast amount of funds being collected, it is always wise to find out just where the funds are going.

While it is true that many of the funds are going toward the building and benefit of the nations of the European Union, it also should be remembered what the EU is also building.

The European Union is not entirely of the same idealism as is the United States.

The European Union has existed long enough – it already has celebrated more than 50 years of its existence, in order to know what is happening with those under its control.

Also, without an approved Constitution, its future is certainly able to change suddenly, if those in charge should desire it.

The European Union is actually not entirely living up to all that people believe.

For one thing, it takes away their freedoms in terms of being able to have a say in their own government.

The truth is that those decisions are made for them – from outside their nation and by people unfamiliar with their real needs.

The question about trading with the European Union certainly needs to be asked. Where is it going?

And, Do we as a nation want to promote the enslavement of the European people? Already, England as a nation will soon be no more.

The euro is now even a little more powerful than the dollar.

Both nations are now dependent on the other and trades will now certainly affect each other’s stability.

In recent years, the European Union international trade has affected some of the deals taking place in the United States.

Two large places that were interfered with was a merger between two aircraft companies (which never occurred as a result), and a lawsuit (which it won) against Microsoft.

Even now, though, is that it is voicing its opinion against the way President Barack Obama is looking at purchasing steel more in-house than internationally.

The European Union is creating more rules for its trade and speaking out more against the United States.

While trade disputes are always a part of business, resolutions and each other’s willingness to control the trades and markets is certainly becoming more of a problem.

The United States can expect that there will probably be more problems as each nation seeks its own interests as a result of the current economic crisis.

Just how much it will affect the European International trade remains to be seen.