The Federal Reserve Bank is Corrupt 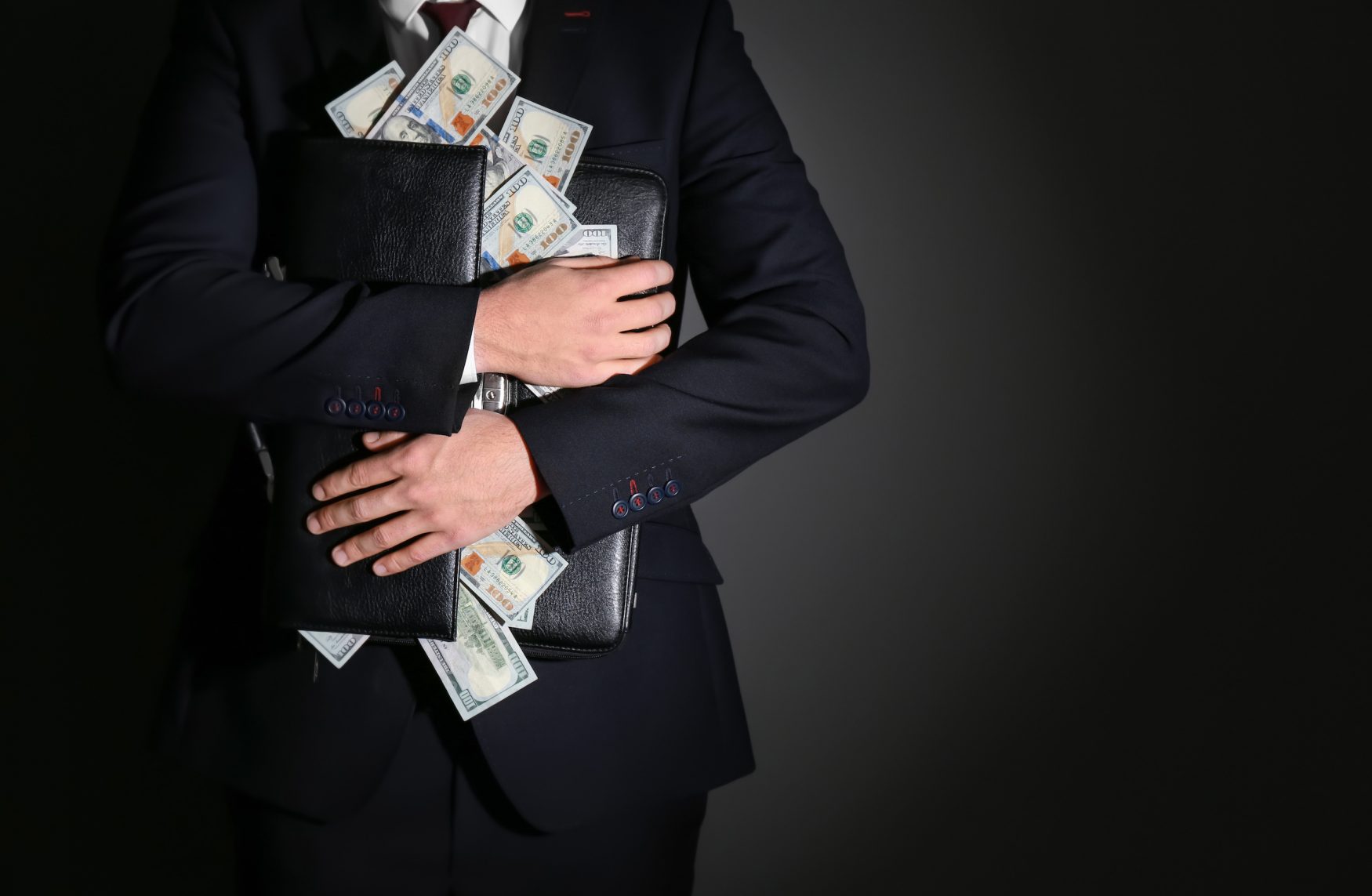 The Federal Reserve Bank Enslaves America Rather Than Enriching it in Order to Take Control and Bring in a One World Banking System.

Much has been made about the Obama Administration’s handling of the Federal Reserve Bank and the Wall Street bailouts.

An astounding 700-billion dollars in taxpayer money was allocated to bollster the devastated economy.

Nearly half of it, or 350-billion dollars, has literally been given to banks and financiers without a plan in place to track the money and make sure the allocated funds ultimately work for American citizens.

The money was supposed to be used to stem the tide of homeowner foreclosures and to head off the credit crunch that is stifling the country.

However, to date, no one knows how, where, when, or why the money was spent.

Officials of the Federal Reserve Bank don’t even know if the money has been spent.

The arrogance on display at the recent congressional hearings into the matter was palpable.

Bank officials sat mute, smug, while congressmen railed impotently at them, as the American people sat on the sidelines, helpless and at the mercy of its government.

How can this be? Why doesn’t the government know what the central bank is doing?

The government doesn’t know because the Fed was set up basically as a private corporation, that has the sole power of being able to print money.

Printing money is the way it controls credit flow.

The Federal Reserve Bank is only a quasi-governmental agency.

Yes, it has a board of governors, who serve at the pleasure of the president.

But he has no legal recourse against them. Nor does Congress, nor the U.S. Treasury Department.

The best way to look at how this Federal Reserve Bank affects America today is to first examine how it came to be.

Woodrow Wilson with the help of his elite friends, the Rothschilds, Rockefellers and the Morgans, created the Federal Reserve Act in 1913.

This bill was herded through congress by Senate majority leader Nelson Aldrich.

The bill was allowed private banks to continue to control credit, while allowing the newly created central bank to control the flow of money upon which that credit was based.

Almost as soon as he signed it, Wilson realized his mistake of allowing control of American money to pass from the government to a small handful of rich and powerful men.

“I am a most unhappy man. I have unwittingly ruined my country.

“The growth of the nation, therefore, and all our activities are in the hands of a few men.

The Fed controls the supply of money that banks depend on to make loans. By injecting money into the system, interest rates go down.

The money created by the fed is money secured by credit, not by gold. The gold standard went away a long time ago.

That means the U.S. dollar is not worth the paper it’s printed upon, if push comes to shove.

Restricting the supply of money slows down credit and pushes up interest rates.

The central bank’s juggling act is what keeps money and credit flowing throughout America.

Freely accessible credit, made readily available by our Federal Reserve Bank, has allowed America to consume more than it produces.

That puts this country into the hole… trillions of dollars in the hole.

Who Profits from the Fed

So who actually is actually prospering from the actions of the Fed while American citizens are drowning in debt?

The only people prospering are the elite mafia that are in charge of the federal reserve.

The government continues to borrow more and more money at your expense because you will be the ones paying these high interest rates with raised taxes.

The rope around your neck is becoming more and more visible with every passing day that the Federal Reserve Bank is allowed to operate under present circumstances.

2 Comments on - The Federal Reserve Bank is Corrupt