The Future of RFID is Deadly 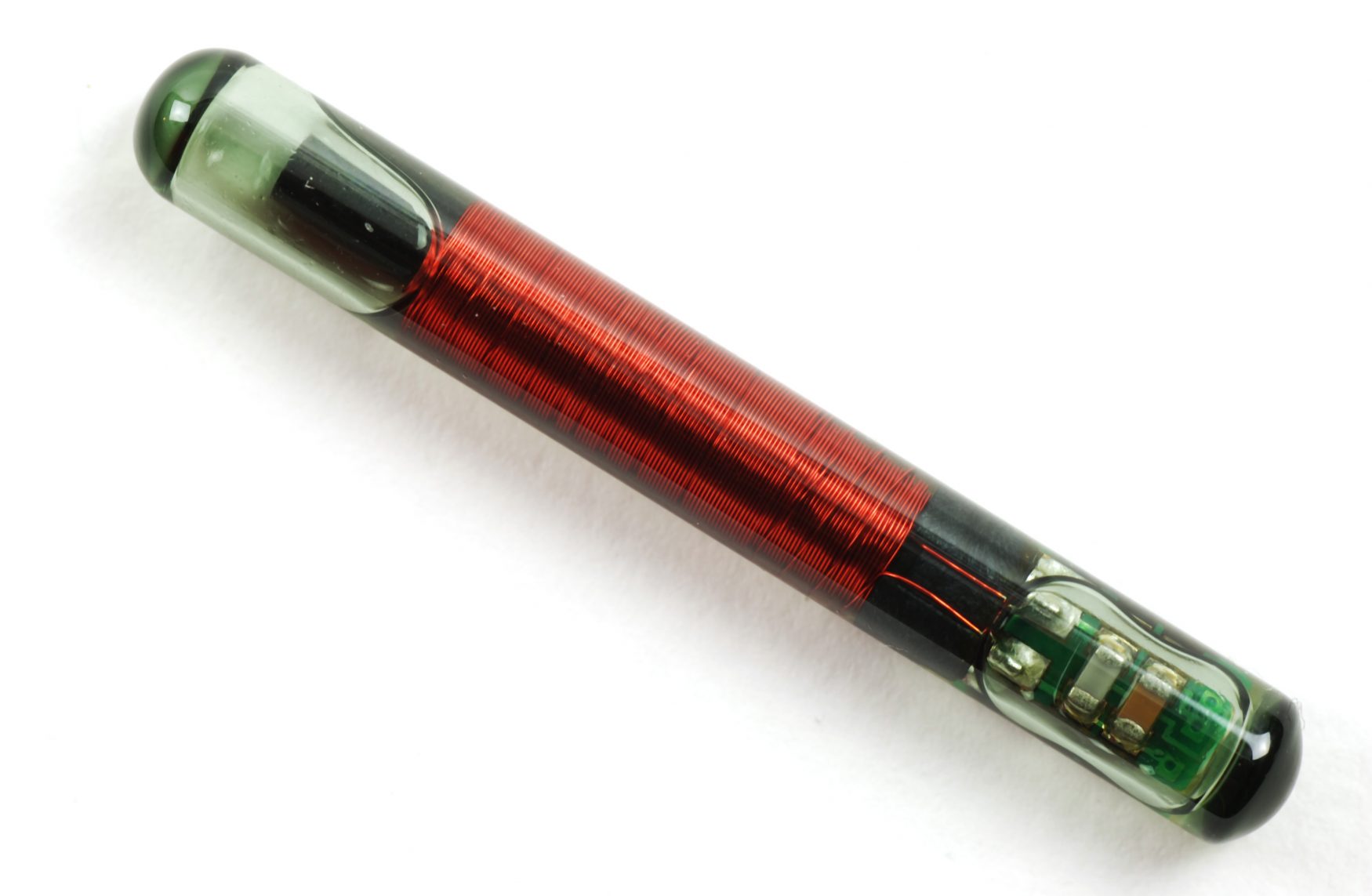 The Future of RFID Remains Uncertain.

Only ten years ago, the majority of people would not believe you if you told them about RFID technology and its possible applications.

Today however, RFID technology has advanced significantly and continues to progress by leaps and bounds; some amazing related technological advancements are expected well into the future by most computer scientists.

RFID technology is severely limited today however, by the size of batteries which causes their scan radius to be very small, anywhere from a few inches to a few dozen meters; though in larger models with more powerful batteries, they can communicate with satellites.

In the future of this technology technology, significant advancements in scan range are expected and it may be possible to read very small RFID chips remotely from satellites orbiting the earth.

By utilizing GPS systems already in place today, the future of RFID could reveal a world where every human, item, and animal is tracked via a large supercomputer and stored in a vast database.

In the past, many scoffed at the lofty potential of such technologies as a pipe dream, but many have since retracted their skepticism as cheap, efficient working models have been created and implemented in various situations.

When proposing the possibilities for the future of RFID technology, many skeptics still laugh at various suggested applications or implications; science and history have shown us many times however, such technologies are not impossible and surely they are not beyond the creative potential of humankind.

A the power of these chips doubles, their size and cost is reduced by half.

RFID technology may have been cumbersome and expensive in the recent past, but as development and research continues, they will become incredibly cheap and unbelievably small, as the price for each one becomes nearly negligible.

Currently it can cost around twenty five cents per tag to produce RFID chips in mass production facilities.

As production costs drop due to smaller sized chips, the cost will become roughly five cents per tag.

Corporations and governments will be able to afford to put RFID tags on virtually everything and anything they want, at little cost and with minimal effort in even a limited production environment.

With the obvious advancement of computer technology suggesting that virtually billions of chips smaller than a grain of sand will surround us everywhere we go in the future, much controversy has developed on what the implications of this may be.

Most criticism revolves around government or corporate abuse of this technology to take advantage of citizens and invade their privacy.

Opponents of RFID proliferation suggest that the future of RFID could easily become a totalitarian system founded on such technologies.

Many books have been written which imply either directly or indirectly these exact circumstances, such as 1984 or Brave New World.

If the people of the world speak out on the issue and take it to their political representatives to demand regulation and action, the future of RFID technology can in theory be kept on a tight leash.

Some very outspoken critics of RFID suggest that any attempts to control RFID would prove futile and that the entire world will succumb to its proliferation.

These very critical opponents may suggest the only alternative is to ban the technology altogether.