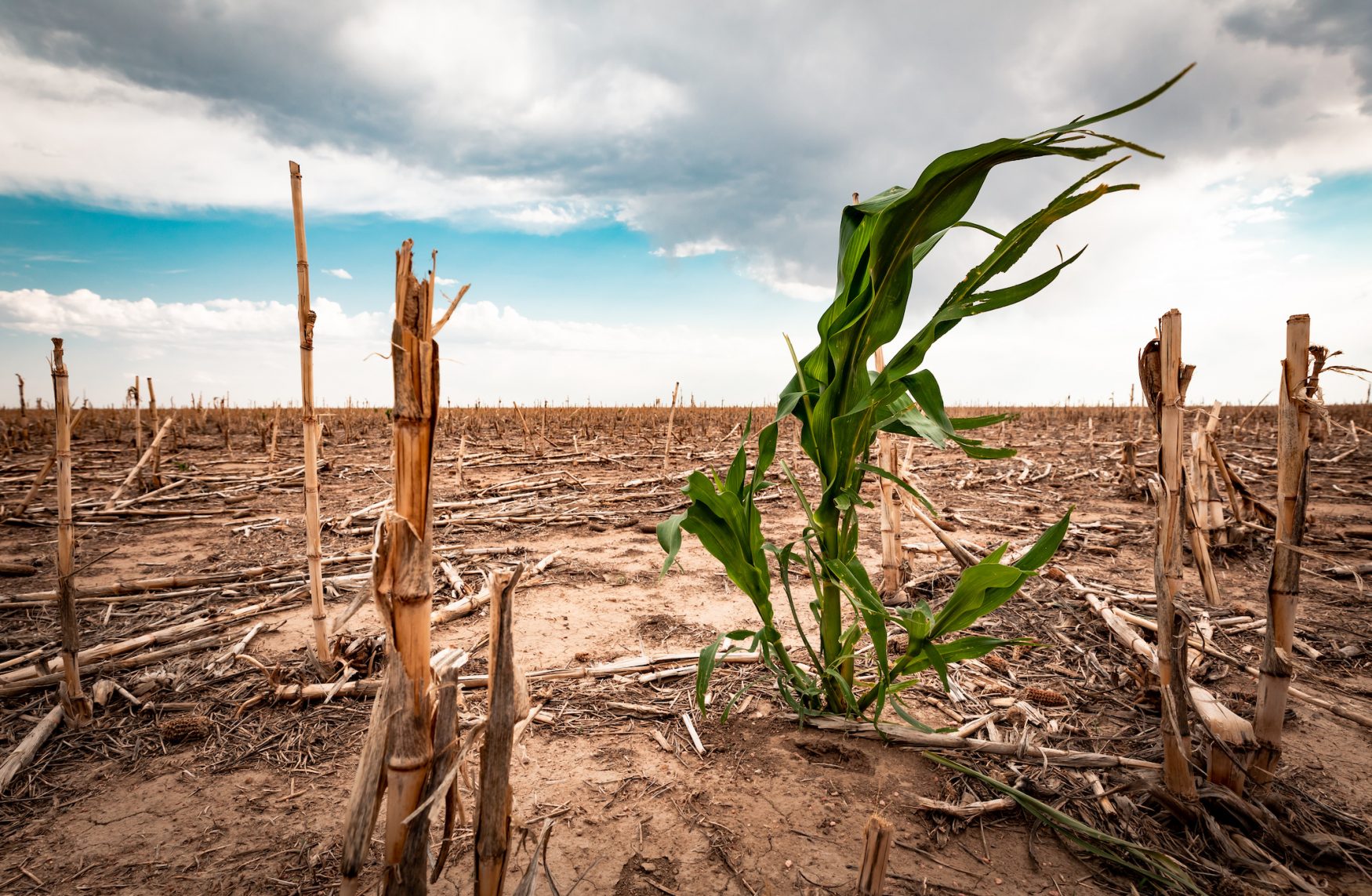 The Global Warming Myth is Used to Get you Accept Lies.

The banking mafia has been lying to you about your responsibility in the state of the planet by using the global warming myth.

They would like for you to believe that the world has undergone a change in climate due to the effect that humans have had on the planet.

They have even thrown contradictory ideas of how global warming is not actually happening in order to confuse you.

What they want for you to believe is that there is a warming trend that the world is seeing, but that it is not a natural trend.

By confusing you as to what is going on in the world, they know that they will be able to get you accept their version.

This is accomplished because the idea of humans being responsible for global warming is the opinion pushed on you in the mainstream media.

Information that contradicts with this popular idea about global warming is presented to you as a way to lie to you about the world.

The truth is that the world is constantly going through different climate cycles and will continue to do so well after humans are extinct.

Before the current warming trend that the world is going through, the world went through an ice age and two separate warming periods.

The reason that the world goes through warming trends is because of solar activity and the effects that it has on the planets.

One reason that the banking mafia want for you to accept the global warming myth is that it allows them to be able to sell you “green” products at inflated costs.

They know that they will be able to sell you products at a higher cost if you feel that it is helping out the planet.

You are willing to pay more in order to help to reverse the effect that you have had on the planet.

Taxes of the Pump

They want for you to believe that to pay higher gas taxes at the pump is a way to reduce the amount of gas that you use.

The truth is that the banking mafia has seen that you are willing to pay over $5 a gallon for the trips that you have to take every day in your car.

They know that you will pay whatever is necessary at the pump if given the right reasons as to why it is more expensive.

Corporations are always looking for better ways in which to get the public to buy their products.

They know that perpetuating the global warming myth through green initiatives in their corporate structure is a great way to be able to advertise their company.

By going green, not only do they make it possible to make you believe that they are a company that you should be supporting.

They also make it where you believe that there is a serious problem in the world that you need to help out on.